For those who aren’t aware, from today you’ll be able to remote play your PS4 games using Windows and OS X. The feature is just one included with the 3.50 PS4 update.

It’s a feature which will probably be for specific gamers. However, remote play will especially be seen as useful for those with families. Take for example, your child wants to watch the latest Disney movie, meaning you’re unable to progress on Bloodborne because the TV is in use. PS4 Remote play can turn into a useful tool for this type of scenario. Simply stream gameplay over to your PC – problem solved.

Of course, streaming is something Sony has already accomplished with PlayStation TV – which allows you to stream games to a different television. Sony also allows users to stream their games to a Sony phone or PlayStation Vita portable console – very handy and doesn’t come with additional cost if you already own such a device. 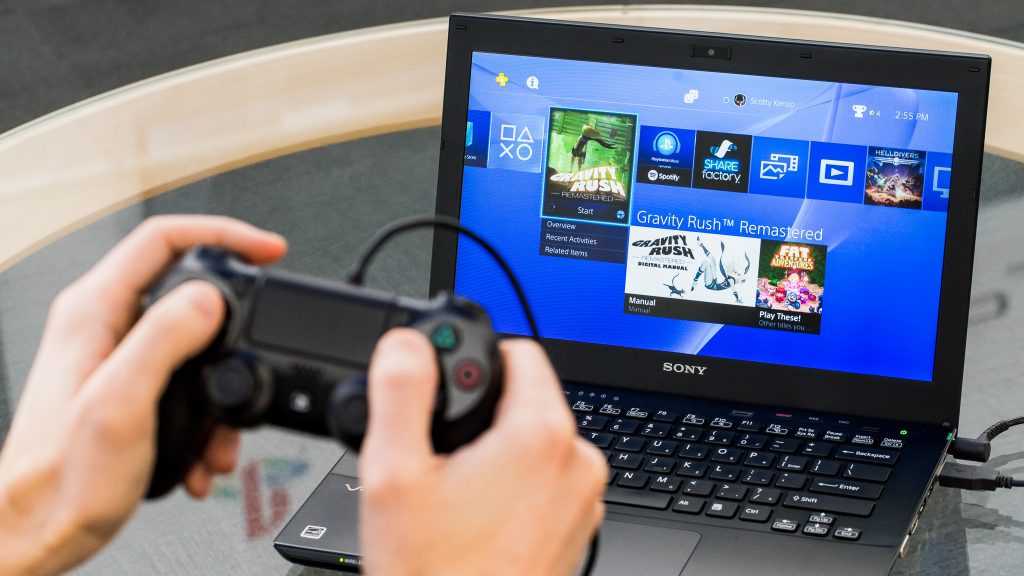 The main downside to this new feature is expected to be the performance it delivers. As you’re probably aware, the PS4 generally provides a 1080p at 60 frames per second with the majority of games. Don’t expect to go beyond the 720p at 60 frames mark when using PS4 remote-play on your PC. If your computer is sluggish then you can expect much lower definition of around 540p at just 30 frames per second. In other words, even if you have a high-performing PC, you’ll notice a difference in how the games you play appear. You’ll be able to use the DualShock 4 controller using the USB cable.

Is Sony’s introduction of this remote play feature something you’ll be testing out? Let us know in the comments below.

Backpack Bug Fix, a New Incursion, and More Coming to "The Division" 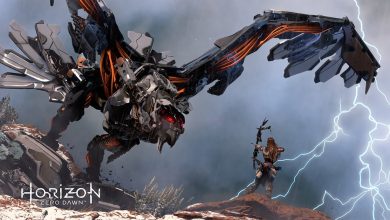 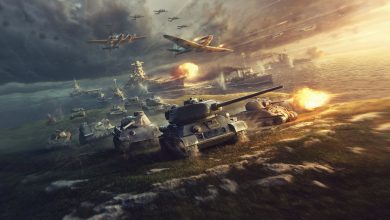 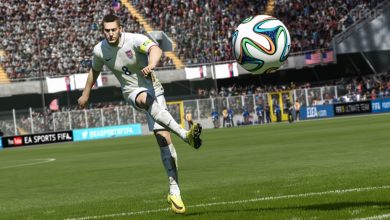