Over the course of the last few years, the “Battlefield” franchise has really come into its own.  In the past the series certainly presented players with a unique experience which was often a sharp contrast to other shooters of the day, but now they’re pretty much redefining what a FPS is and what it can do.  The latest installment, “Battlefield 4”, which is set to be released in October of this year, will push things even further.

As gamers we expect to see developers constantly pushing the envelope; after all, progress usually implies forward motion and it’s what many of us are used to when it comes to numbered series.  Well, developer EA Digital Illusions CE has really outdone itself with this fourth major iteration of the franchise, nearly everything you can think of or point at has been updated or upgraded in some way, shape or fashion. 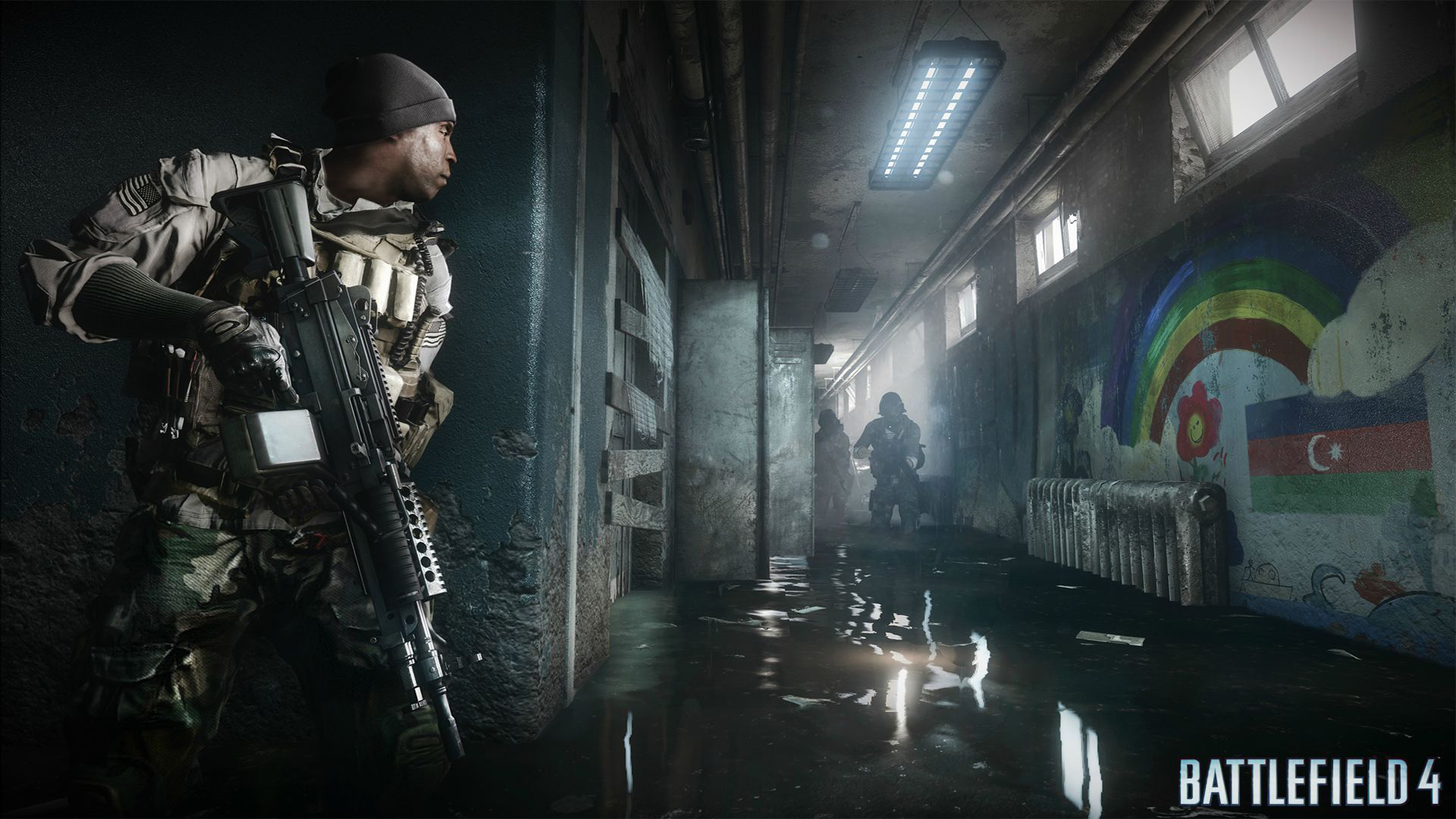 Most noticeable are the incredible visuals which “Battlefield 4” possesses.  This isn’t just a flashy shooter though; there is an almost unbelievable level of detail in this game.  There simply aren’t really any weak points to discuss when it comes to graphics or visuals.  Simply put, BF4 is a great example of what a next-gen game should look like.  Perhaps the most interesting thing about this game however is its destructive environments and high level of interactivity.  Sure, we’ve seen this type of mechanic employed before, but not on this level or scale.  The possibilities really open up when you factor in the possibility of destructive maps, especially when you have tanks and choppers at your disposal.

All in all, there weren’t really an incredible number of changes that were made to the core gameplay from the (wildly popular) Battlefield 3 to 4, but the alterations which are present will be wholly appreciated by gamers.  “Commander Mode” will be returning as well, which is sort of a nod to the older Battlefield titles.  Also, the multiplayer classes (Assault, Engineer, Support, and Recon) look as though they will remain untouched as well. 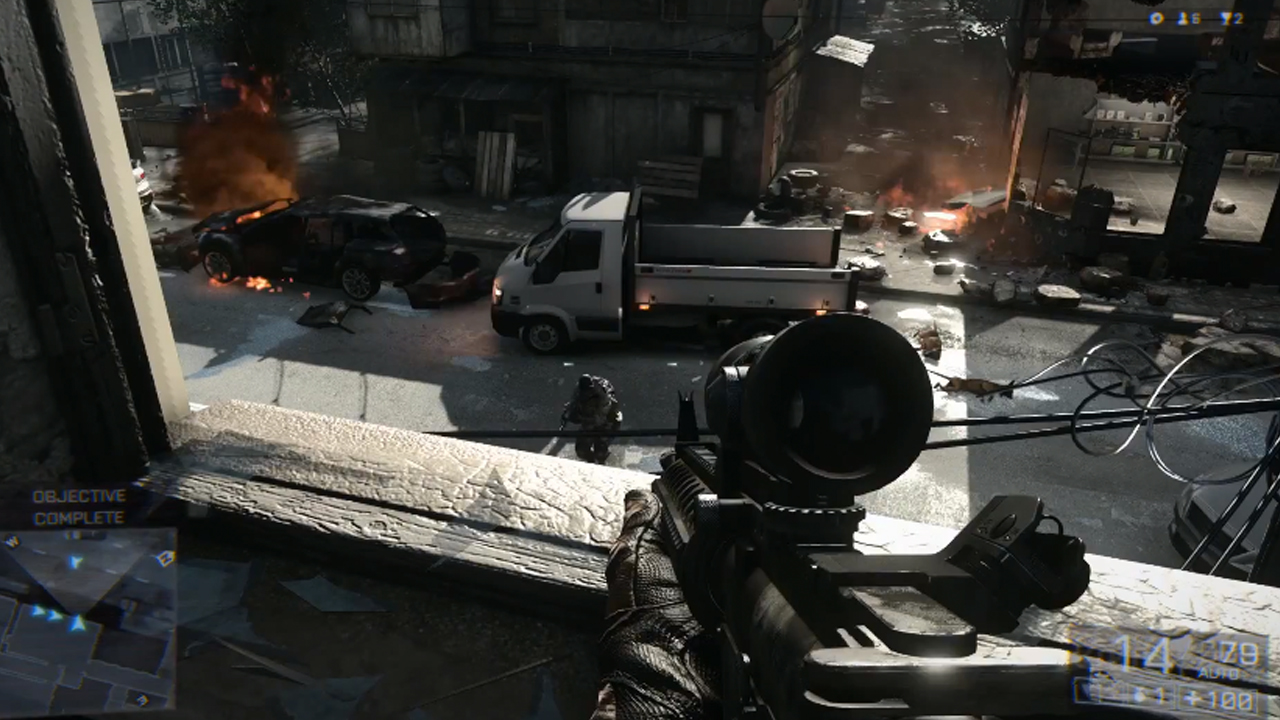 In short, “Battlefield 4” is something of a thrill-ride.  The story hinges around a US special operations squad called “Tombstone” of which you control a character named “Recker”.  You’ll perform stealthy recon operations, rescue hostages and retrieve sensitive data from unique locations as well as engage the enemy head on in wild firefights and large-scale confrontations.  It might not be anything particularly new or ground breaking, but the campaign is definitely driven forward nicely by the action and character-related drama which is interwoven into the fabric of the game itself.

Needless to say, this is going to be an amazing game which fans of the series and FPS addicts aren’t going to want to miss.  In fact, many are saying that it might very well be a pivotal title for the next-generation consoles…without saying too much, that’s definitely a possibility.   “Battlefield 4” will arrive on Windows, PS4, Xbox One, PS3 and Xbox 360 in October or November 2013.  Highly recommended for fans of intense shooters or strategy games! 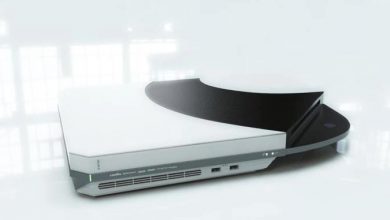