Video games based on movies sometimes tend to get a bad rap, and with the genre seemingly in decline over the past few years, there hasn’t been a better time to remind people of the virtues of movie games. While the days of every box office smash being rapidly accompanied by a hastily developed video game are long over, the drop in quantity has been more than compensated for with a marked uptick in quality.

Game releases based on films are few and far between these days, especially for the PS4, but what we’ve seen in the past year has restored our faith in the genre for the foreseeable future. Let’s take a look at some of the best PS4 games based on movies. 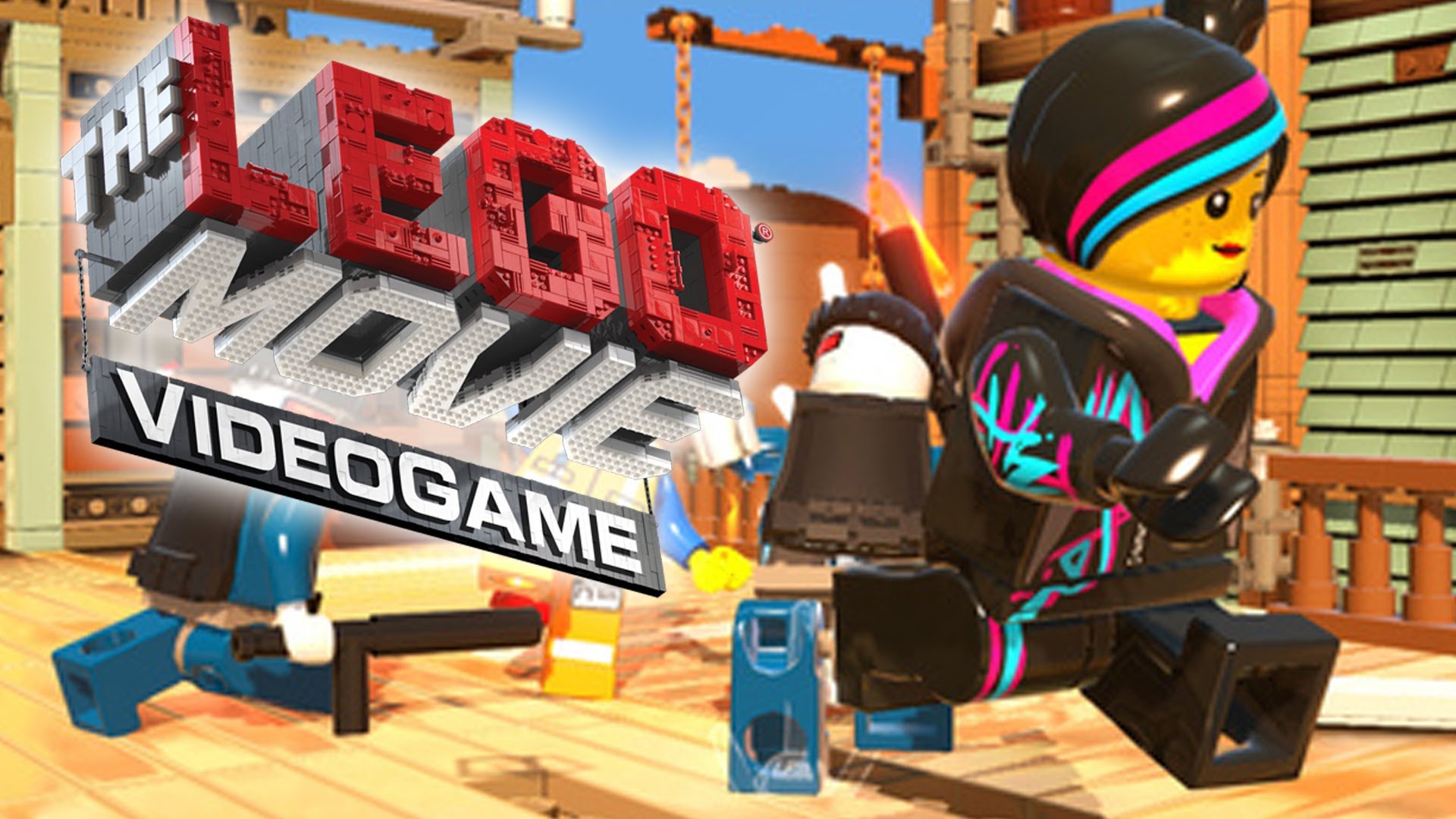 Lego video games have been a highly enjoyable mainstay for gamers since time immemorial, with timeless classics like the first Lego Batman release reminding us all how a simple concept designed for children can prove to be engaging and challenging for even the most hardened adult gamers. The Lego Movie Video Game is the first Lego release based on the back of a blockbuster film, the 2015 smash-hit Lego Movie. The game showed that quality didn’t have to suffer, and refused to follow the tired trope of just forcing players to play their way through the plot of the film. Complex environments, new characters and player freedom all contributed to this being one of the best movie game releases in recent memory. 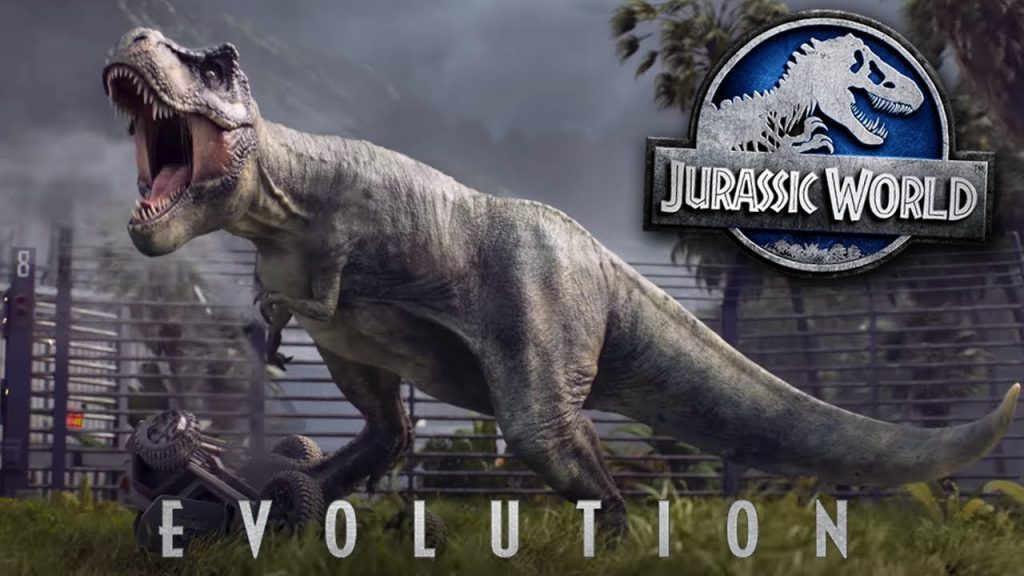 There have probably been more Jurassic Park game incarnations than is possible to list, all of them pretty iconic. There was the classic 2 player arcade game which defined the childhoods of millions of 90s kids, as well as online gaming versions of the franchise which are widely played today. Alongside dozens of other fun slot games that capitalize on beloved movie throwbacks, such as one based on the 1995 film Jumanji, there is a hugely popular online slotmachines version of Jurassic Park which gamers continue to enjoy. Seeing which slot themes the biggest online casinos are offering is a good way to get an insight into which movie franchises still have major star power in the gaming world, and Jurassic Park continues to provide.

The reboot of the movie franchise has seen a reboot of the game series too, with pretty impressive results. Jurassic World Evolutions departs from previous gameplay styles which involved just shooting a lot of dinosaurs, this time giving the player complete freedom to build their own Jurassic Park in the tradition of hugely popular games like Sim City and Rollercoaster Tycoon. Players are responsible for guest safety and happiness, profitability and of course managing the prehistoric creatures which roam the island. It’s a surprisingly intelligent and at times humorous gaming experience, and one that is seriously underrated. 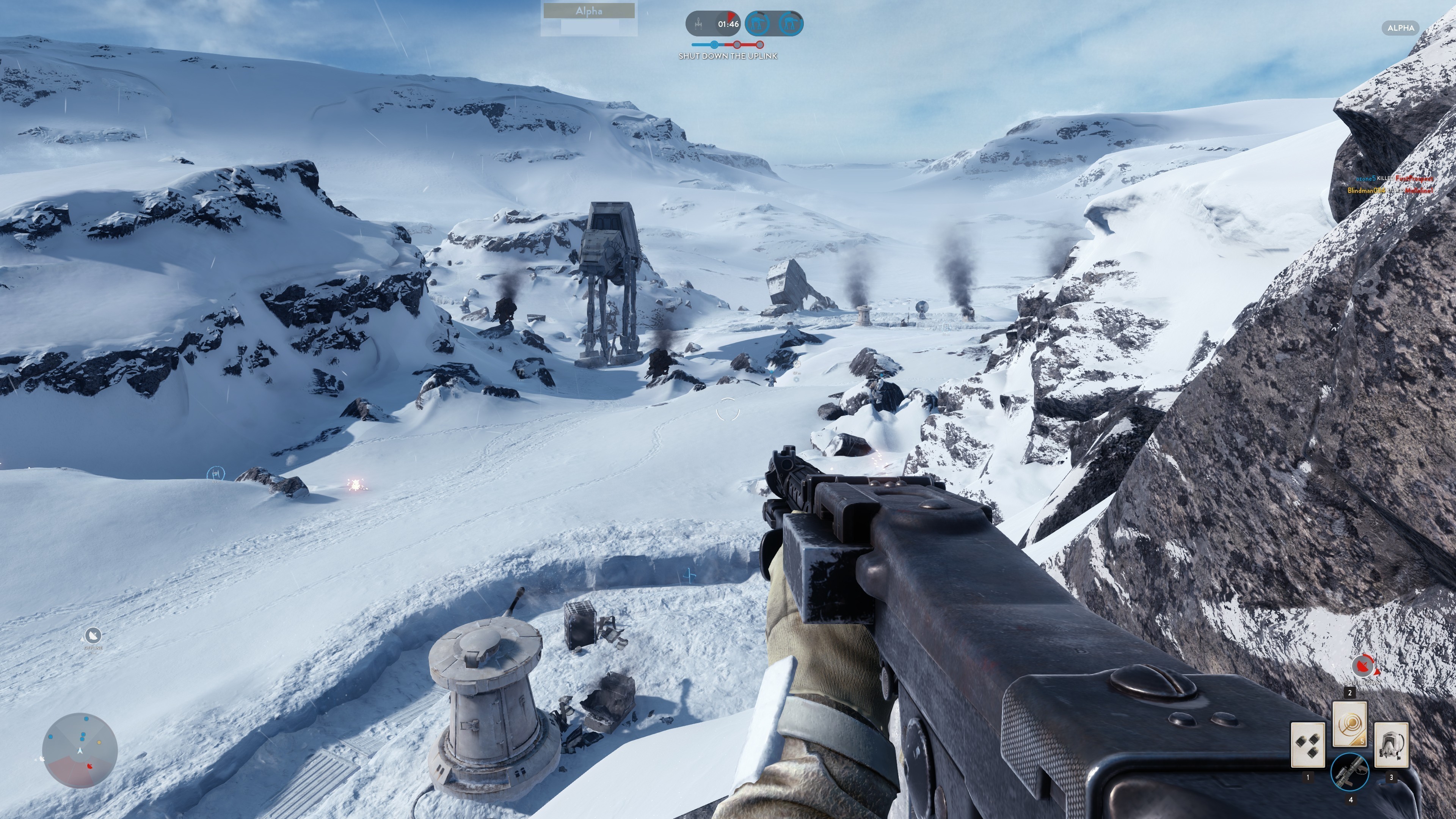 Star Wars games have never struggled to sell, given the size and enthusiasm of the iconic franchise’s fan base. Whatever the quality of Battlefront, it was always going to shift a lot of units. Luckily, this release blew away pretty much everyone’s expectations. The high-octane shooter game also came with reams of addictive downloadable content and one of the best online multiplayer experiences since Call of Duty: Modern Warfare, with the result being rave reviews and the game sweeping pretty much every award you can think of. Match point to Disney.

The last couple of years has indeed shown that the movie game genre is far from dead, and hopefully, 2019 will see plenty of equally awesome releases.

Other Gaming
10 hours ago 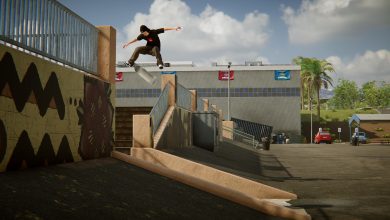 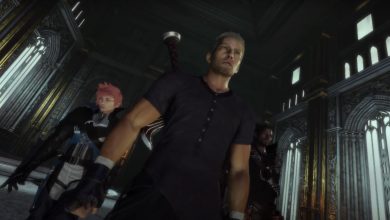 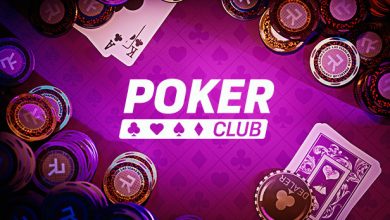