Finally Sony’s PS4 have picked up on the long awaited chance to connect an external hard drive to the device, allowing players to install and access games directly on the hard drive. This is a great addition to the PS4 because you can now store much more than the meagre 500 GB of PS4 space and no longer need to switch in and out of games accordingly. You can connect a USB that ranges anywhere between 250GB and 8TB, which gives you the chance to play pretty much anything without worry anymore. Xbox have had this feature for a long time, so it’s nice to see Sony beginning to understand and fix its shortcomings. Version 4.50 of the PS4 system software will allow you support up to 8TB of external game storage and they’ve also made the set up very easy. 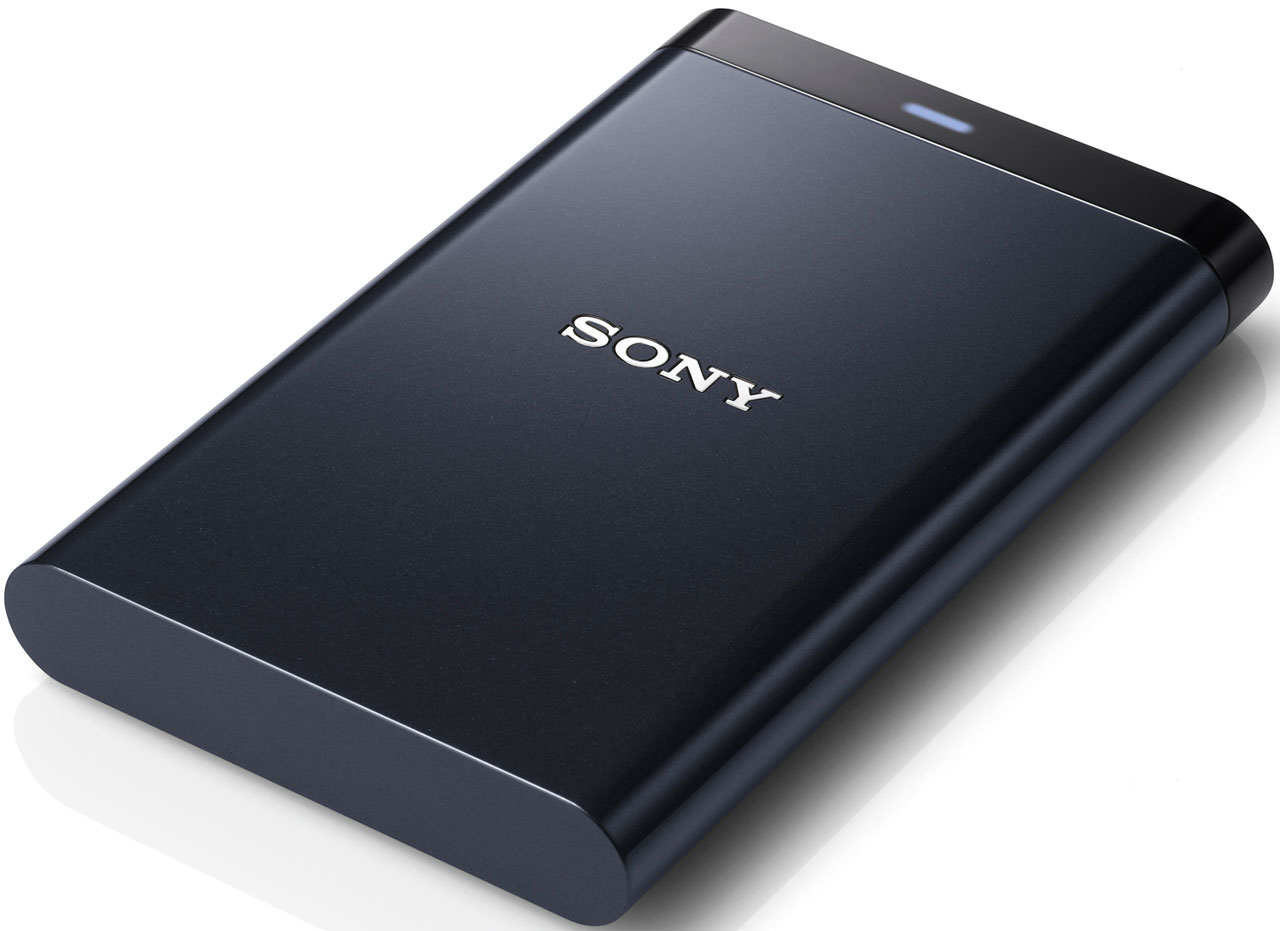 But just in case you’re unsure, here’s a few simple steps so you can connect them:

The process is relatively simple but the first thing to be sure of is that you are using a USB with a 3.0 cable. So if you have an older model, be aware that it probably won’t sync and it’s advisable to buy a new cable. Once you have the right cable and a high capacity hard drive, you should be good to go.

Then you need to format your hard drive to the PS4. Make sure your drive does not go over 8TB, because the PS4 will not accept it otherwise. Once you’ve connected the cable into the USB port on the front of the device you just need to pop on over to the ‘Settings’ and find ‘Devices’. (When you’ve connected the hard drive it could say the file is unsupported but do not worry that will not cause a problem, you just need to continue following the steps.) Once you’re on ‘Devices’, scroll down to ‘USB Storage Devices’ and click on the hard drive you’ve connected. It will provide you with the information about the drive and at the bottom of the screen there will be a button saying ‘Format as Extended Storage’.

The formatting will only take a few moments and then you are good to go. Your extended storage has been effectively set up. When you return to the homepage, you can see in your storage folder that you will now have access to both the System Storage and the Extended Storage. You have the ability to play even more games and expand your storage as you wish.

Next step after that is to know how to store any new games or move your old games over to the Extended Storage hard drive. This is also very easy to do. Once you’ve found the game you want to move into your hard drive, just press the ‘Options’ button and it will give you the chance to ‘Move to Extended Storage’. That may take a little longer than the configuration of the hard drive but once the file has transferred you’re good to go, leaving you plenty of PS4 storage space for any epic game that you just have to keep!

The formatting is simple and quick, and transferring games or adding new games to it is as easy as can be. And that’s all there is to it. You’re good to go and you don’t ever have to look back! – unless of course you think you can fill that extended hard drive to capacity as well. 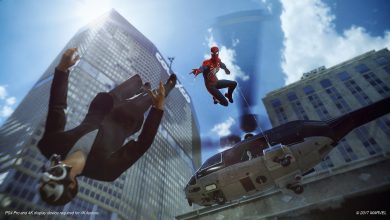 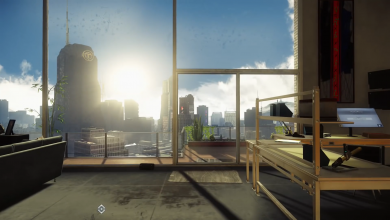