Day 1 of E3 kicked off yesterday, although of course it was more Day Zero as the actual event gets underway properly today. There were many announcements made throughout Monday, and below you can see the full list as well as our Sony specific review, where the company took to the stage to talk about the PlayStation 4 and the future.

Sony held its Zero Day press conference and the company has plenty to discuss regarding upcoming titles, including a line-up of exclusive games.

The Last Guardian arguably tops the list in terms of interest and is expected to arrive exclusively on the PS4 in 2016. Other notable titles include Guerrilla Games’ Horizon, a title that sounds bags of fun, set in a future where you hunt robot dinosaurs… yes please.

We got some gameplay looks at No Man’s Sky and the game continues to look impressive, massive, and ambitious, and the inclusion of destructible environments looks to be an interesting gameplay dynamic. Dreams was also revealed as a PlayStation 4 exclusive, but there was not enough included in the presentation to tell us much about the game, hopefully Media Molecule is cooking up something good.

Sony also announced a remake of Final Fantasy VII will be making its way to the PlayStation 4 next year. There were some classic series absent though, two of Sony’s biggest exclusive properties in fact, with both God of War and Gran Turismo not making an appearance.

Talking of exclusivity, Sony broke a long term tradition by snapping up first rights for new Call of Duty maps, something Microsoft has had a monopoly on in recent years. Of course, that does not mean the Xbox One will not get the maps, but the PlayStation 4 will be getting them first. Additional first contact for Batman: Arkham Knight and Assassins Creed Syndicate maps will also be held by Sony.

NOTE: Click the links to see E3 screenshots and trailers.

The Last Guardian – Announced for PS4 and will arrive sometime in 2016.

Hitman – New title will be coming to consoles and PC.

Street Fighter V – Gets New Characters along with PS4 Beta

Dreams – Announced and will be a PS4 exclusive.

No Man’s Sky Gets a new Gameplay Demo

Shenmue III – Heading To PS4 thanks to Kickstarter

World Of Final Fantasy Is Familiar, But Different

Disney Infinity’s Boba Fett will only be available on PS4.

Fallout 4 – Release will be this year.

Need For Speed – Heading to console in November

Plants vs. Zombies: Garden Warfare 2 – Will have gameplay.

The Crew Expansion – Arriving In November

Trackmania Series will be coming to consoles 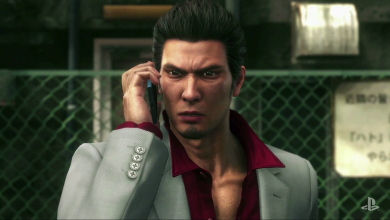 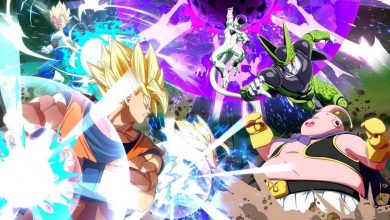