“A Realm Reborn” presents a clear example of how developers can save face in the event of a disastrous release.  Square Enix isn’t known for making big blunders; after all, we’re talking about a company that has produced one big smash after another for decades.  Needless to say, this latest iteration of Final Fantasy XIV is exactly what the doctor ordered, as they say.  Fans of the franchise are delighted as are those who might have only recently discovered the series.  Nevertheless, as with any deep RPG, there is often a bit of a learning curve to deal with.  Assuming that you’re having some problems with your journey through FFXIV: A Realm Reborn, consider some of the following helpful tips and tricks…

Using a keyboard (in lieu of a controller)

If you’re at all familiar with MMO’s you already know how dense the control systems can be.  While it’s certainly possible to simply use the PS4’s DualShock 4 controller instead of resorting to a keyboard and mouse, there’s something to be said about approaching A Realm Reborn as if it were actually a PC game.  First off, there’s the fact that the devs were forward-thinking enough to include support for this kind of control, which is reason enough to try it out.  There’s no substitution for easy access, and being able to simply strike one key instead of clicking through menus and so forth will both save you precious time and allow you to remain more aware of your surroundings.  Secondly, by practicing “keybinding” you can often develop more individualized and highly effective battle tactics, perhaps finding newer and more obvious ways to use powerful attacks that you previously avoided.  In the end it’s about versatility and responsiveness.

For a lot of Fantasy / RPG / MMO gamers the idea of learning how to avoid getting hit is pretty much a given.  There’s always going to be a super-powered enemy out there who’s able to quickly cut you down to size no matter how high your level is or what skills you’ve accumulated.  To put it simply – learning how to gracefully avoid attacks while slipping in your own shots is a must.  This essentially means that while you’re engaging an opponent you should nickel and dime them (make a few brief attacks and retreat to a safe distance) until you start to see some hp roll off of their life bar.  In A Realm Reborn you actually have advanced warning of assaults in the form of the red “area of effect” circles which indicate where the damage is going to be concentrated.  Naturally, these blows are often strongest, occasionally being so powerful so as to take you out in one or two hits.  The point is – be quick on your feet and not afraid to retreat to a distance to regain your composure.

Want some bonus XP for doing absolutely nothing?   All you need to do is logout while stationed at an inn or sanctuary and when you finally come back online you’ll be treated to bonus xp percentages when you vanquish enemies. 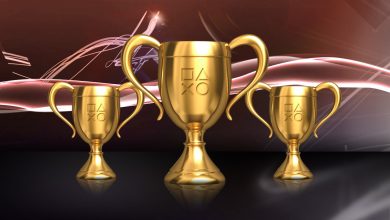 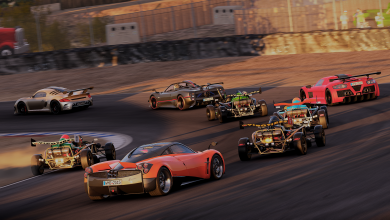 The Final Fantasy franchise is the best. Was my fave on PS1.