If you’ve previously played (or rather, experienced) Thatgamestudio’s popular title “Flower”, then you really owe it to yourself to give their title, “flOw” a spin.  For those that are unaware, Flower was actually considered by its developers to be something of a “spiritual successor“ to this game, which is quite a notable distinction.  The truth is, flOw is a game that provides players with yet another very open, more or less enigmatic experience to behold. 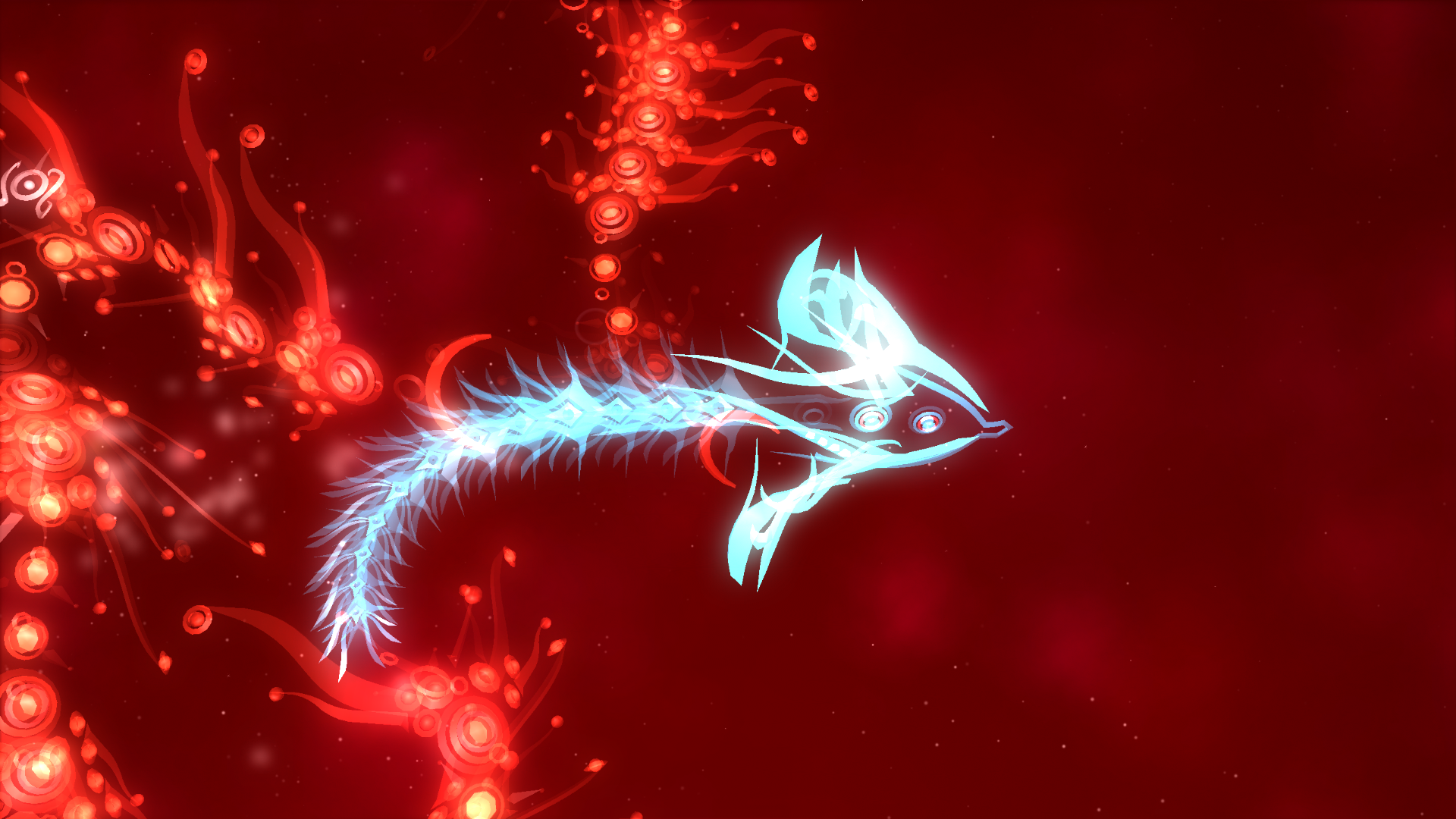 The essence of the game is relatively simple – you assume the role of various forms of seemingly aquatic life, each of which consumes other creatures to progress and develop.  Sure, on the outside that sounds like a rather bleak, simplistic premise which might not offer the sort of enjoyment befitting an admired title.   However, to think this way would be a major error, as flOw is truly one of those games that compel you to keep on moving forward.  Most are mesmerized by its understated, rather minimalist style.  But don’t let that fool you; it’s by no means boring.

Right away, the first thing that a lot of gamers are going to connect with in this title is there simply aren’t a lot of menus or any sort of HUD to clutter up the environs.  You’re more or less awash in a sea (literally) of shapes and color which imply one thing – depth.  It’s not necessarily any sort of single thing that makes this game appealing, it’s more the mixture of its elements which propel it forward to the status of a game worthy playing, its graphics just being yet another piece of the puzzle. 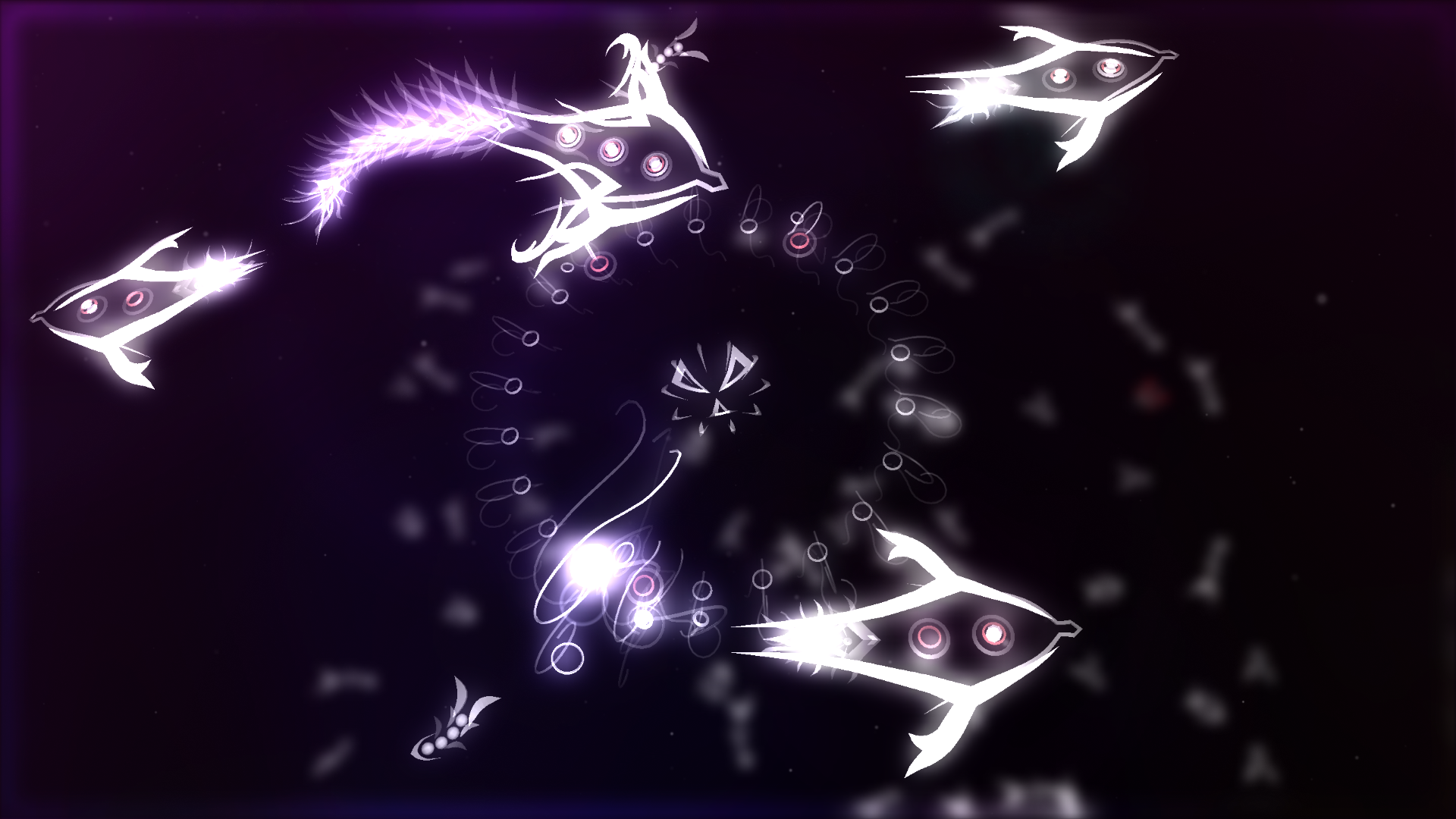 In short, the game begins by conveying four distinct things to you which involve movement, pausing, boosting and of course that you might find other players entering at any given moment.  Each “level”, if you want to call them that, is essentially a vertical column which has you consuming specific things to move forward.  The most significant “action” that you’ll see relates to the abilities of each form you assume.  In other words, each evolved creature you control, in turn will have its own unique boost / attack / etc.  This might not seem like much, but it’s a mechanic that works very well within the context of the setting and style of flOw.    Moreover, the controls are extremely easy to figure out and master, which helps you to focus on what’s important, namely – enjoying the game. 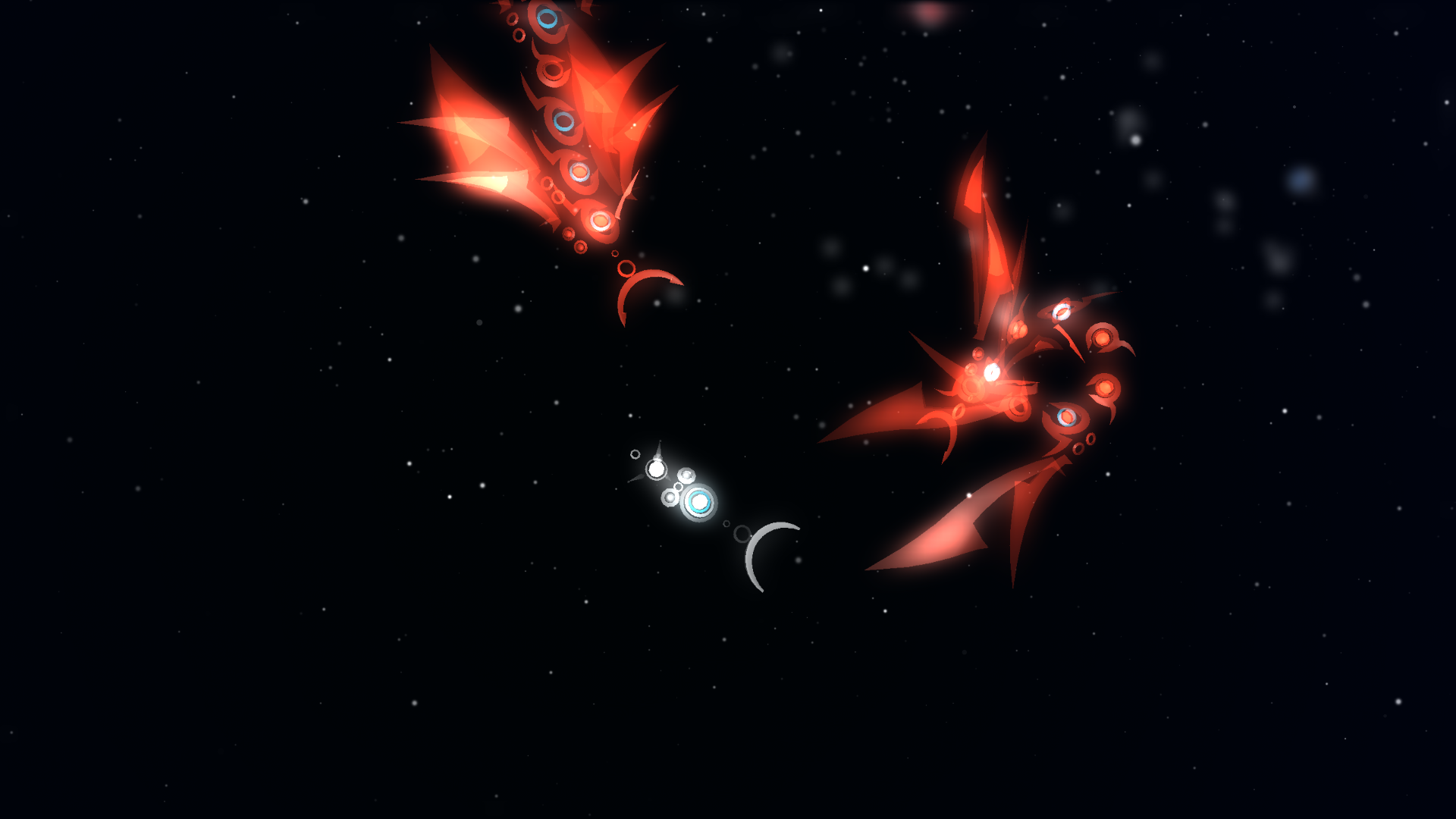 flOw is a fairly experimental game, but not uncomfortably so.  …Having said that: perhaps it’s a bit out of place to label it as anything other than well-liked at this point, given its notoriety.  It might be more apt to say that this title is like a piece of art that you interact with in various ways.  Regardless, most gamers will certainly get a kick out of flOw, and who could blame them, it’s a uniquely structured game that isn’t at all forceful or overbearing.  Just go with the flOw and try it out for yourself (pun intended). 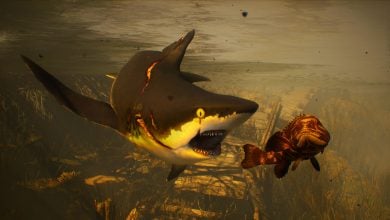 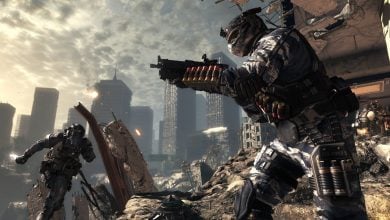 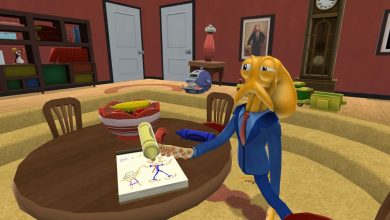 Not my type of game