Sony might be gearing up to release a new console next year, but there’s life in the PS4 yet. It’s not the time for a new console generation, so Gamescom 2019 – often dubbed the German E3 by the gaming media – still had plenty to showcase on everyone’s favourite black box. From shooters to RPGs and everything in between, Gamescom was a pretty good place to be a PlayStation 4 fan. Here are the most exciting PS4 games we saw at this year’s Gamescom show. 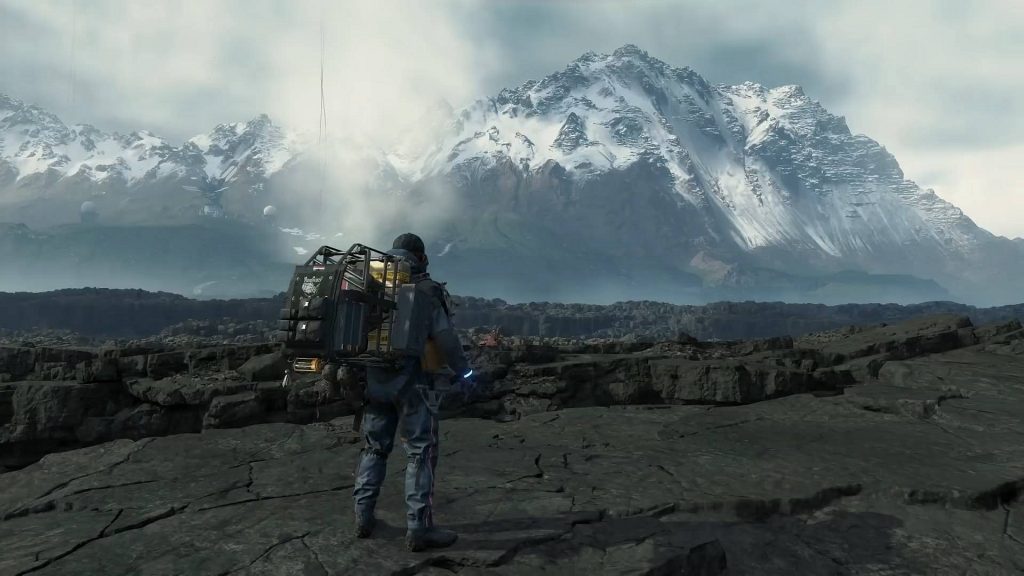 Hideo Kojima can always be relied upon to deliver a very strange gaming experience; this is the guy who brought us Metal Gear Solid, after all, and if you delve further back into his catalogue he’s also responsible for weird oddments like Snatcher. Death Stranding involves cradling a baby as a core gameplay mechanic, so anyone who was worried Kojima wasn’t going to uphold his usual standard of strangeness need not have been concerned.

Kojima’s big dream for Death Stranding is to tie up the themes of life and death and create a game that successfully reflects both of them. The trailer we saw at Gamescom 2019 suggested that although plenty of Kojima’s oddness is on display, this could be a more thematically rich and focused effort than Metal Gear. The death system looks especially interesting; instead of dying, players are transported to a strange, watery world and must find their way out of it. We’re hyped for this one. 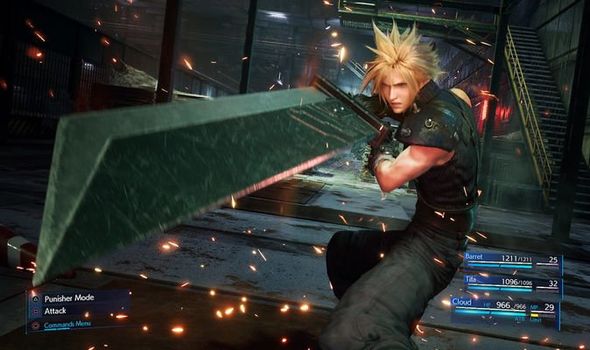 We didn’t see too much new from Final Fantasy VII Remake at Gamescom this year, but what we did see has us pretty excited. Revisiting the adventures of Cloud, Barret, and the gang has been a lifelong dream of ours, but we never thought in a million years that the remake would be this cohesive. It’s a beautiful-looking, beautifully-animated piece of work that Square Enix should be proud of. The episodic structure makes a lot of sense given the amount of work that looks to have gone into this.

The playable Gamescom demo for Final Fantasy VII Remake showed us a world not massively dissimilar in feel to Final Fantasy XV, with a healthy dollop of Final Fantasy VII: Crisis Core thrown in. Luckily, FFVII Remake looks to have worked hard on removing the flaws of both of those game models and has created something truly special in their place. The turn-based combat was a blow to longtime fans, but the real-time hectic nature of the new combat system is infinitely more thrilling. 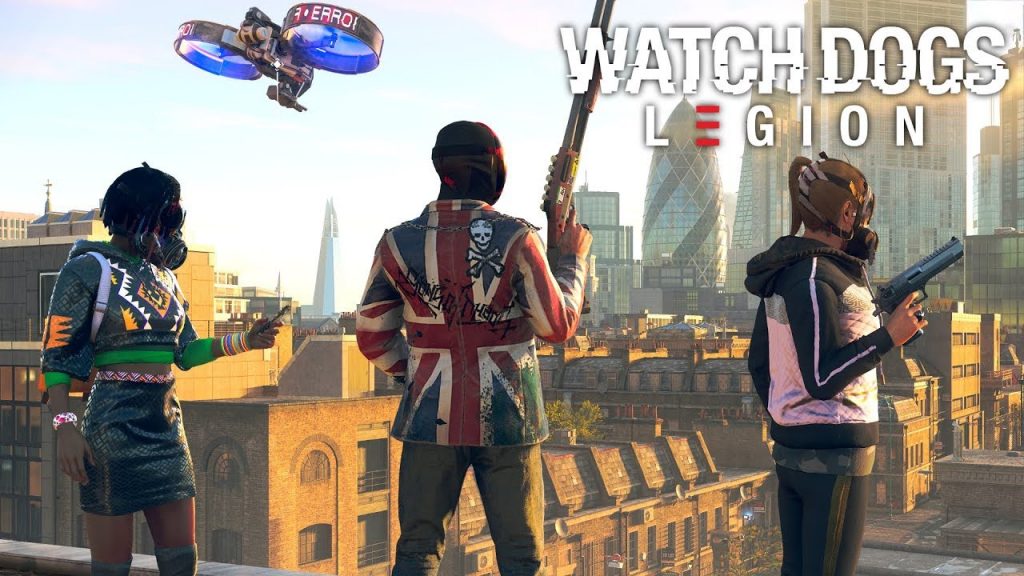 There’s definitely life in the old PS4 yet. Watch Dogs Legion gives us a fully explorable version of futuristic London, complete with dystopian Union Jack-masked gangs and hi-tech nightmare security systems. The gimmick this time around is that you can recruit literally anyone to help DedSec take down ctOS; we didn’t know how it would work, but after Gamescom 2019 we’re absolutely sold. What Ubisoft has done here is nothing short of genius.

Watch Dogs Legion’s many, many NPCs all have unique and interesting stories. They’ve got their own characteristics, their own wants and desires, and their own lives to live. If you do something they don’t like, rest assured that they’ll turn away from your cause and you won’t be able to recruit them. Watch Dogs Legion looks like it’s building on the promising formula of the first two games and has done away with arguably their weakest element in the form of the main characters. 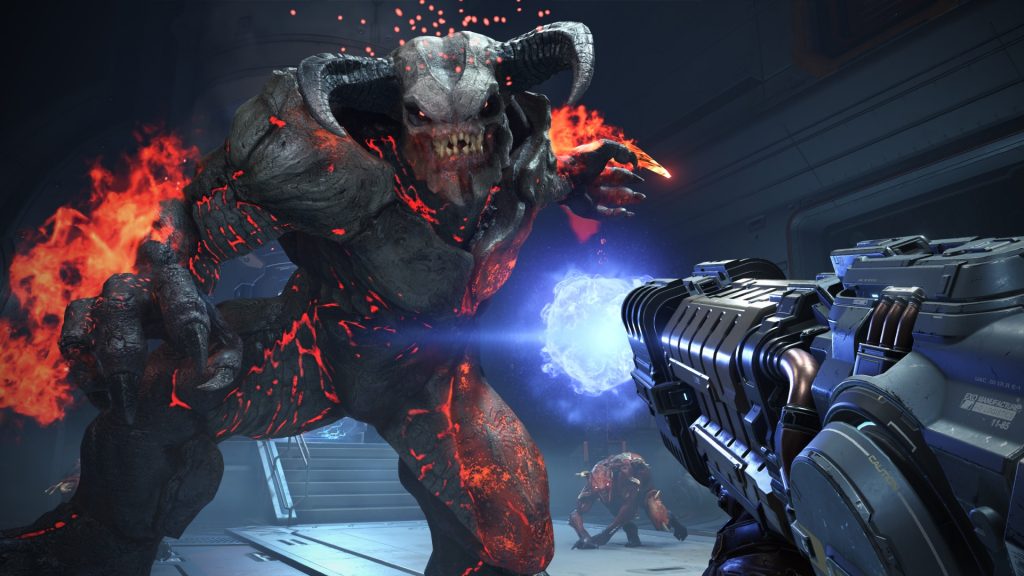 Well, it’s official: DOOM Eternal is coming to Google Stadia. Starting in November, you’ll be able to stream the Doom Hunter’s escapades as he kills his way through yet another smorgasbord of demons who want him dead. Stadia is looking like the platform of choice for those who can’t quite afford top-of-the-range hardware but who want nevertheless to play the latest triple-A games. DOOM Eternal isn’t reinventing any wheels, but why would it?

We were massive fans of 2016’s DOOM reboot the first time around, so more of the same has us stoked. The new game is promising new demon types, new weapon types, and an all-new set of maps to explore, each of them packed full to the brim with secrets and hidden challenges to find. Gamescom 2019 just showed us what we already knew: that we’re looking forward to spending more time with the Doom fella, getting to know him, and murdering a whole bunch more demons.

Marvel’s Avengers got off to a slightly rocky start earlier this year. First, Square Enix demonstrated the game in a rather underwhelming E3 presentation that didn’t give too much away. Then they revealed that the game’s first gameplay demo would debut at Comic-Con, but that it wouldn’t be shown to non-attendees. We were worried about this one, but it’s safe to say that Gamescom 2019 has allayed our fears. We’ve seen gameplay, and we’re excited now.

It’s a wonder nobody’s made a game about playing as The Incredible Hulk for as long as this game has taken. Watching Hulk smash his way through indiscriminate legions of enemies was cathartic and joyous, and although we’re not sure how the other Avengers will play yet, we’re confident Square Enix and Crystal Dynamics know what they’re doing. This will be a live service game akin to Destiny 2 or Anthem, so how the devs handle those elements remains to be seen. We’re optimistic, though. 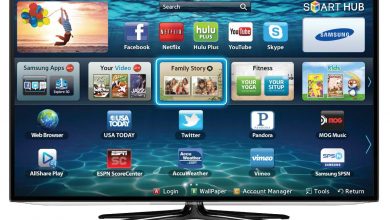 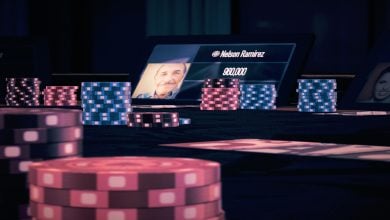 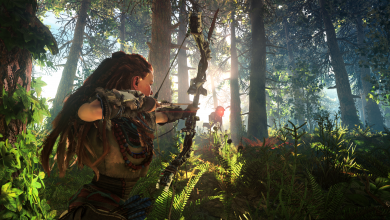