Ah, there’s nothing quite as satisfying as purchasing a bundled console package.  The wholeness or self-contained nature of such products is simply divine – even stirring up old emotions from the past from celebration days gone by.  Yeah, maybe that’s a bit too overboard for some or even a bit campy, we are talking about what amounts to a console, some accessories and perhaps an included game or two, after all.  Nevertheless, the fact remains that virtually all video gamers love bundles, especially when it involves their favorite franchise, etc.  Now that the PS4 is out and about we’re seeing lots of different bundled offerings dropping onto the market with more on the way.  Here’s a look at the current crop as well as a look at what’s on the way in the near future…

GTA V might not be available on PS4, but Watch Dogs is a game that provides similar gameplay with awesome graphics. This makes the Watch Dogs bundle one for those who love open-world GTA styled gameplay.

Of all the bundles on this list, this one has to be one of the most interesting (and pricey).  Along with the console, which includes an extra DualShock 4 controller no less, you get three games – Call of Duty: Ghosts, Battlefield 4 and FIFA 14.   Needless to say, for the avid gamer who has an interest in first-person shooters, online play and of course, football (soccer), this package is nothing short of a godsend.

First off, Call of Duty: Ghosts has emerged as one of the most popular games released for 8th generation consoles, revitalizing the franchise and taking things in a familiar yet altogether new direction.  As many have likely already indicated on forums and boards all across the net this is perhaps one of the best offerings yet for the series.   Naturally, it expands upon the same sort of three-pronged approach seen in its predecessors, offering a great single player campaign, addictive multiplayer action and of course, the wild card offering in the form of a cooperative survival mode.  In short, there’s a very good reason why this game is so popular…

Battlefield 4 is also an incredible FPS offering, with drop dead amazing visuals and all sorts of gameplay intricacies as well as a multiplayer suite that shouldn’t be missed.  BF tends to be more expansive than other titles, offering players an opportunity to jump in and experience truly insane, fast-paced combat with loads of others on large maps.   Likewise, it possesses a fun and exciting campaign as well, which is exactly that fans were expecting.  FIFA 14 is the latest release from EA in the annualized series and it builds upon all the strong points developed by its forerunners as well.  For instance, the PS4 / current gen version of the title features a wholly separate engine with distinctive graphical and gameplay benefits, which ultimately offers an even more realistic football experience (in multiple ways).

Next up there’s the InFamous: Second son and NBA 2K14 bundle, which offers some nice variety.  First off, you get the console itself with one controller as well as the two aforementioned titles, the first being an open world sandbox and the other – one of the latest basketball titles to hit the market.   It’s pretty much the right package for the person that wants or needs a little bit of everything, as they say.  You can simultaneously satisfy your cravings for adventure and exploration as well as get your sports fix all in one go.

This bundle was pretty much made for the individual that simply cannot get enough action and adventure in their gaming diet.  Firs off, there’s great FPS action in Killzone: Shadow Fall, replete with stunning visuals.  Secondly, you have Knack which shores up the platformer requirements.  Finally, inFamous: Second Son brings amazing open world action to the table.

For the gamer that is really only interested in open world exploration, parkour combat and crashing against waves on the high seas, the Assassin’s Creed IV: Black Flag bundle is more or less all you really need.  Typically (with most of the offers out there) this will also come with a handy travel bag for the console itself as well as perhaps a free three month PlayStation Plus membership starter offer.

If you just want a console and all the basic gear you would need to sit down and play with a friend, the PS4 DualShock bundle is what you’re after.  Of course, it comes without a game, but with all the various offerings available via the PSN you have plenty of options where that is concerned.

Not everyone is into FPS titles or games which rely heavily on exploration and adventure; some people prefer what might be considered more conventional offerings, like racing and sports.  If this sounds like you then the Need for Speed: Rivals + NBA 2K14 bundle is definitely the one for you.  Both titles bring something unique and fun to the table as well as excellent visuals and addictive gameplay. 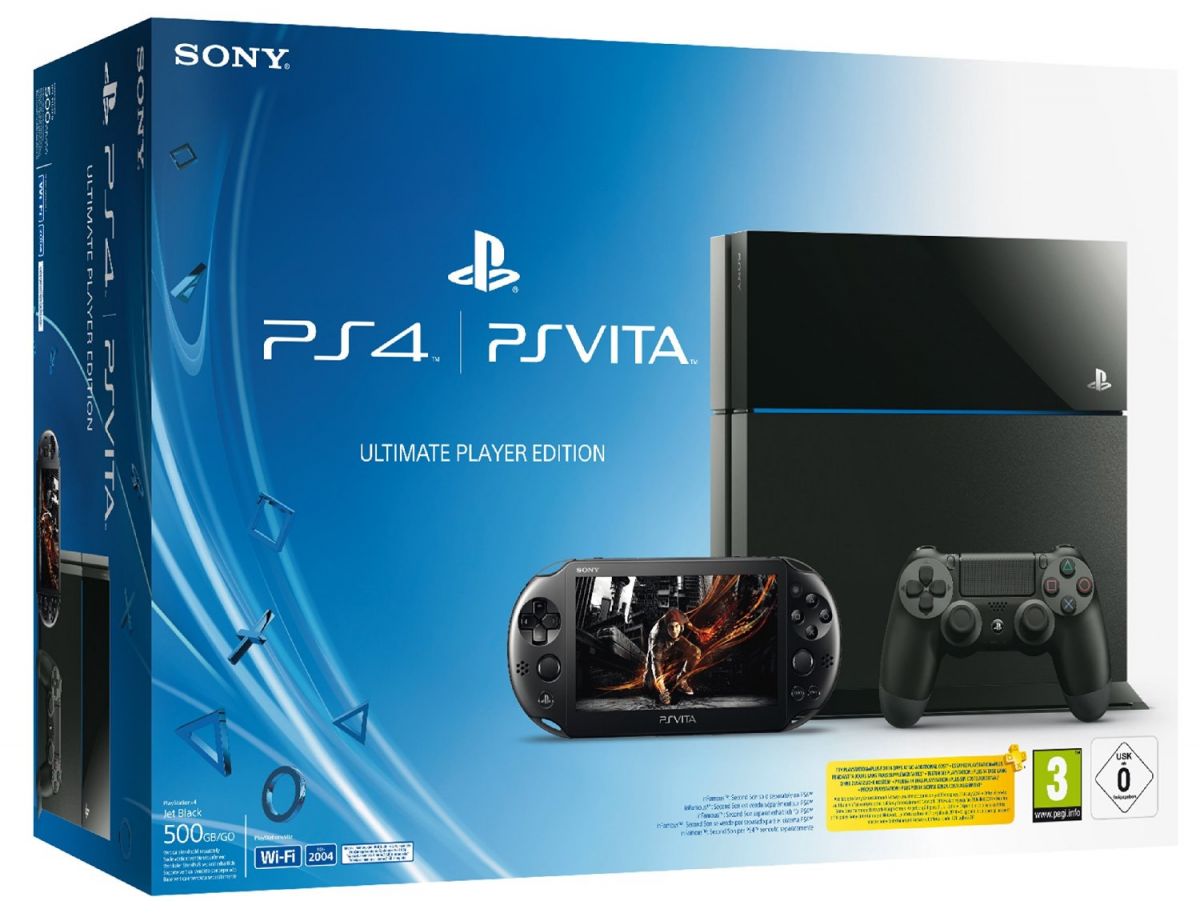 The hot news item right now of course is the fabled “Ultimate Player Edition” bundle which pairs a 500 GB PS4 with a PS Vita.  Considering that both devices support lots of interesting cross play options, this is a package which serious Sony fans will no doubt take full advantage of.  This news comes to us ahead of E3, the indication being that somehow this information was leaked.  Aside from their mutual compatibility, there’s the issue of what each unit can do independently to consider as well.  In short, this more or less offers gamers the best of both words – amazing graphics whether stationary or mobile (and loads of other fringe benefits too).  Look the “Ultimate Player Edition” bundle to be released soon, where it will likely go on to become one of the more popular package deals which Sony offers. 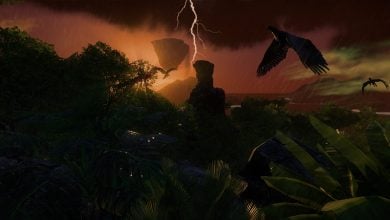 Any ghost gameplay seems great. It’s the closest thing we have to real-life zombies.

Bundles are a great way to save. You won’t regret the buy.