Shadow of the Beast is a game you may or may not remember, depending on your birth date; it hails from 1989 and follows the story of Aarbron, a magically formed monster-warrior working for an evil overlord. Heavy Spectrum Entertainment Labs is remaking the game for PS4 and boosting the interest factor to attract modern gamers. Get an introduction to this classic game and find out what makes the remake worth your time. 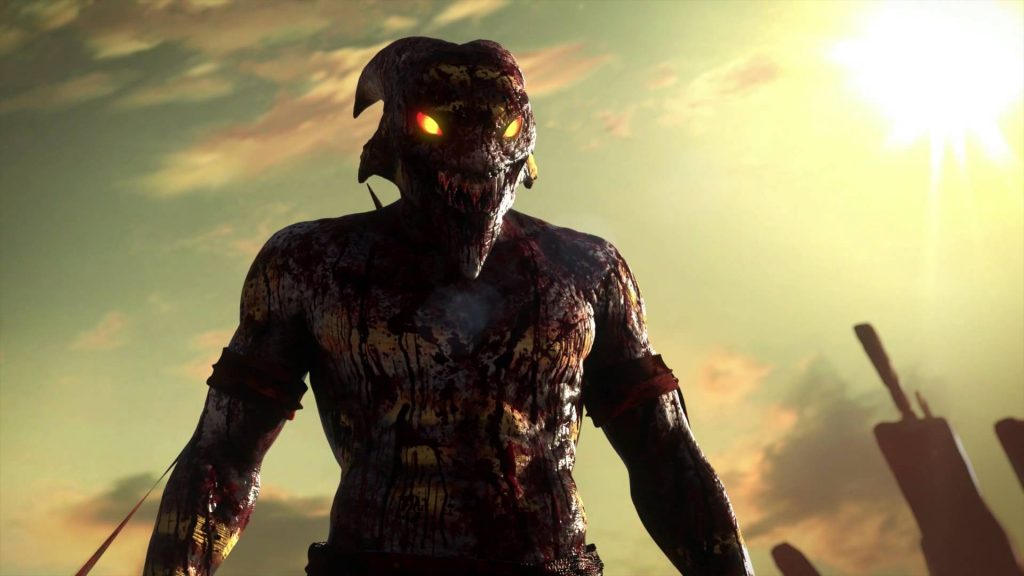 In the original game, the main character Aarbron was taken from his family as a child and turned into a hideous slave-warrior for Lord Maletoth. The first game included a segment about Aarbron's human memories returning after he witnessed an execution. Created as a sidescroller, the 1989 version of "Shadow of the Beast" was a ground-breaking title, including far more colors than were customary for the period. In addition, it featured 12 levels of parallax scrolling backdrops, another novelty for the era.

The new "Shadow of the Beast" is primarily a fighting game; and according to the game-makers, it's going to take full advantage of the PS4's stellar response times to give you smoothly fluid combat moves. You'll feel the rush of adrenaline and the glory of the fight as you control Aarbron's slaughter of his enemies. Traps, timed events, and tough enemies bar Aarbron's way as he journeys through the in-game landscape. 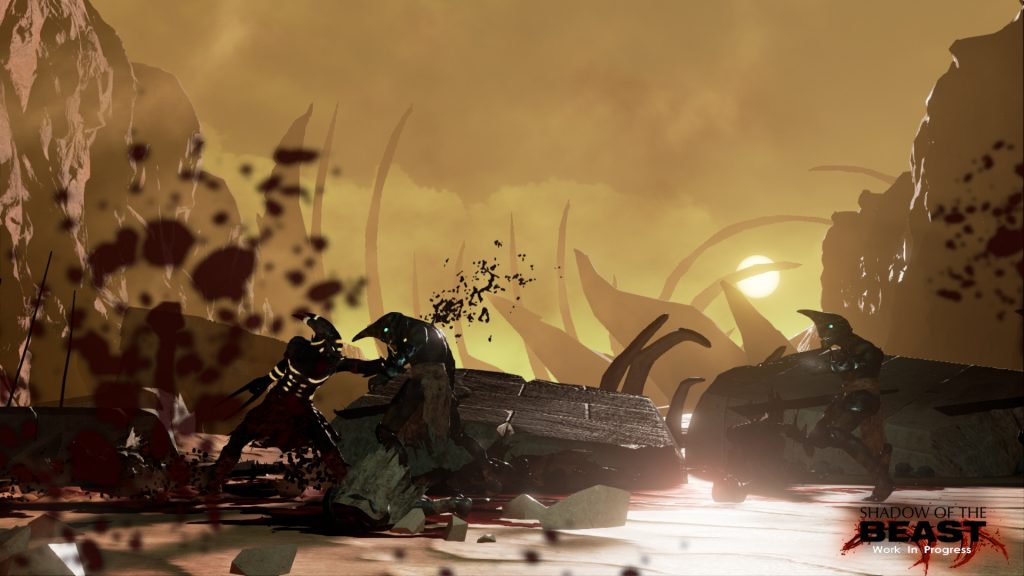 Rather than a side-scroller, the "Shadow of the Beast" remake is billed as a combat-adventure title. Screenshots show a beautiful yet sinister world— sometimes covered in flowing grasses and dotted with trees, sometimes barren and blood-spattered, with monstrous statues of claw-like hands emerging from the ground. Heavy Spectrum Entertainment Labs claims that they spent ample time getting the art, the music, and the atmosphere just right, aiming to please fans of the original game while attracting gamers who are new to the series as well.

The first announcement about the "Shadow of the Beast" remake came during Gamescom 2013. Originally, the PS4-exclusive game was slated to release on March 2, 2016. Now, game developers say that "Shadow of the Beast" will launch on May 17, 2016. There was no explanation regarding the delay, but it's not unusual for games to veer from their original timetable a bit. No doubt "Shadow of the Beast" will show up in mid-May as scheduled, offering PS4 fans another fun choice for solo play. If you're interested in finding out more about the play style and in-game atmosphere, check out the trailer.

There's still time to pre-order through your PlayStation, and when you do, you'll receive a free dynamic theme featuring a never-before-seen creature from the game— designed by Roger Dean, the artist who made the original cover art for the first "Shadow of the Beast" game in 1989. That offer seems just too cool to pass up.

Are you a fan of the original "Shadow of the Beast" game? Do you plan on playing the remake? Let us know in the comments! 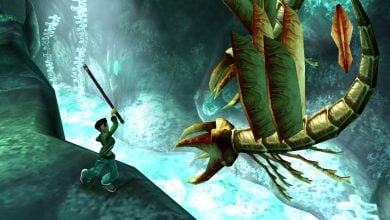 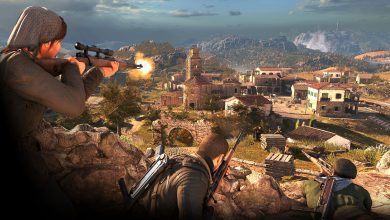