There are still plenty of worthwhile gaming experiences to be had on your PS4. Lest you think it’s time to retire the big angular beast and start casting around for a PS5, think again; the PS4 is likely to be supported for some time yet, partly due to stock shortages and partly just because the console sold so darn well. With that in mind, of course, September is still a great time to enjoy some PS4 gaming, with plenty of releases on the way to sink your teeth into. Here are the best PS4 games September 2022 has to offer.

If you love platform fighters like Super Smash Bros or MultiVersus, then you should definitely give Lego Brawls a look. It’s flown under the radar somewhat, which is a shame because the emphasis in this game is on character creation, which sets it apart from its peers. The main mode revolves around controlling territory rather than simply dispatching your foes, so if you’re someone who likes to play more objective-focused games, then Lego Brawls should be on your radar.

Described on its official website as “part story-driven RPG, part tactics, part circus management, and completely enthralling”, Circus Electrique is a rather intriguing prospect. As the description suggests, it will have you managing a circus and helping its talented workers to dispatch the monstrous citizens of London, who have been transformed into “vicious killers”. Sometimes, a game can live or die on its premise alone, and we’ll admit that even before we’d seen any gameplay (which looks fun), this one had us hooked.

Another life sim to add to the growing collection, Disney Dreamlight Valley nevertheless has a twist that will help it stand out from its peers; it’s all about Disney characters. You’ll help beloved figures like Mickey Mouse, Goofy, Simba, and Wall-E with the tasks they want you to complete, and you’ll also establish a life for yourself in the titular Dreamlight Valley, growing crops and decorating your home. It looks delightful, so we can only hope it doesn’t turn into another exploitative free-to-play mess.

Another day, another NBA game, but you know you’re getting quality from this franchise, at the very least (microtransactions notwithstanding, of course). This time around, it’s all about the MyEras mode, which will allow you to relive classic moments from NBA history. As well as that, of course, you’re also getting the usual fine-tuning and refinement to the series’ signature basketball action, so expect improved AI, better ball physics, and plenty more.

The premise of Wayward Strand should be enough to get you hooked. You’re a young journalist visiting a floating hospital in 1970s Australia. The hospital’s patients all move to their own schedules, which play out in real time, so you’ll need to pick which stories you follow. Naturally, this sounds like it’ll give the game a huge amount of replay value, too, as there are plenty of stories you might miss the first time around. If Wayward Strand can match the ambition of its setup, it’ll be great.

Square Enix has been on a roll when it comes to great strategy games lately. Well, in reality, we’re just talking about the excellent Triangle Strategy on Switch, but that’s enough to elevate Square Enix in our eyes. Hopefully, The DioField Chronicle will begin a strong run of strategy games for the company (one that will almost certainly continue with November’s Tactics Ogre Reborn), and although the game does look a little odd, its innovative mechanics should help it stand out in a crowded field.

It really is a good time to be a fan of life sim-style RPGs, eh? Potion Permit casts you as a chemist who arrives in a town that is wary of technological or scientific advances. Despite this reticence, the townsfolk are suffering from a variety of maladies, and only you have the knowledge required to cure them. You’ll need to brew the right potions to fix their problems, and you’ll need to gather your own ingredients to do so. Along the way, you’ll get to know the townsfolk and their stories, too.

Yep – it’s yet another life sim! Hokko Life takes its cues more from the Animal Crossing side of the tracks than the Stardew Valley ones, though. You are a young hopeful arriving in the sleepy town of Hokko, which is populated by plenty of unique villagers with their own backstories. You must build a life for yourself in Hokko, which could involve farming crops, renovating your home, or helping villagers with their requests. Hokko Life has been in Early Access for a while, so it’s good to see it finally arriving.

Last but very assuredly not least, it’s Tunic, the isometric adventure game that will make you fall in love with finding your own path in video games again. Tunic takes its cues from games like the original Zelda, presenting an isometric world in which you must find your own way and discover its mysteries for yourself. To do so, you’ll gather pages of a very realistic-looking instruction manual (yes, within the game world) that has clearly had a huge amount of love and attention poured into it. 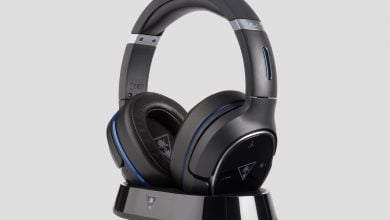 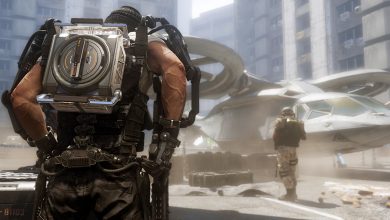 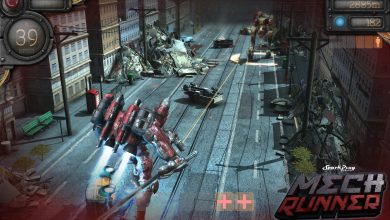