Hold on to your sword, shield, bow, club, axe or wizard staff…The Elder Scrolls Online is nearly here and it looks amazing.  Breaking from their open world, single player format and substituting the concept of MMO integration, legendary game developer Bethesda Studios is bringing the next installment of the Elder Scrolls series to us in April and June (2014, PC and Next-gen consoles, respectively).  Simply put, The Elder Scrolls Online is pretty much the game that fans have been lusting after for years – think of it as a merger between Skyrim and World of Warcraft, an MMORPG that will truly satisfy you, offering nothing but freedom and exploration galore.  However, don’t think for a second that it’s going to be a cakewalk, after all, as per Bethesda’s own words: “Salvation cannot come from one hero alone…but from many.” 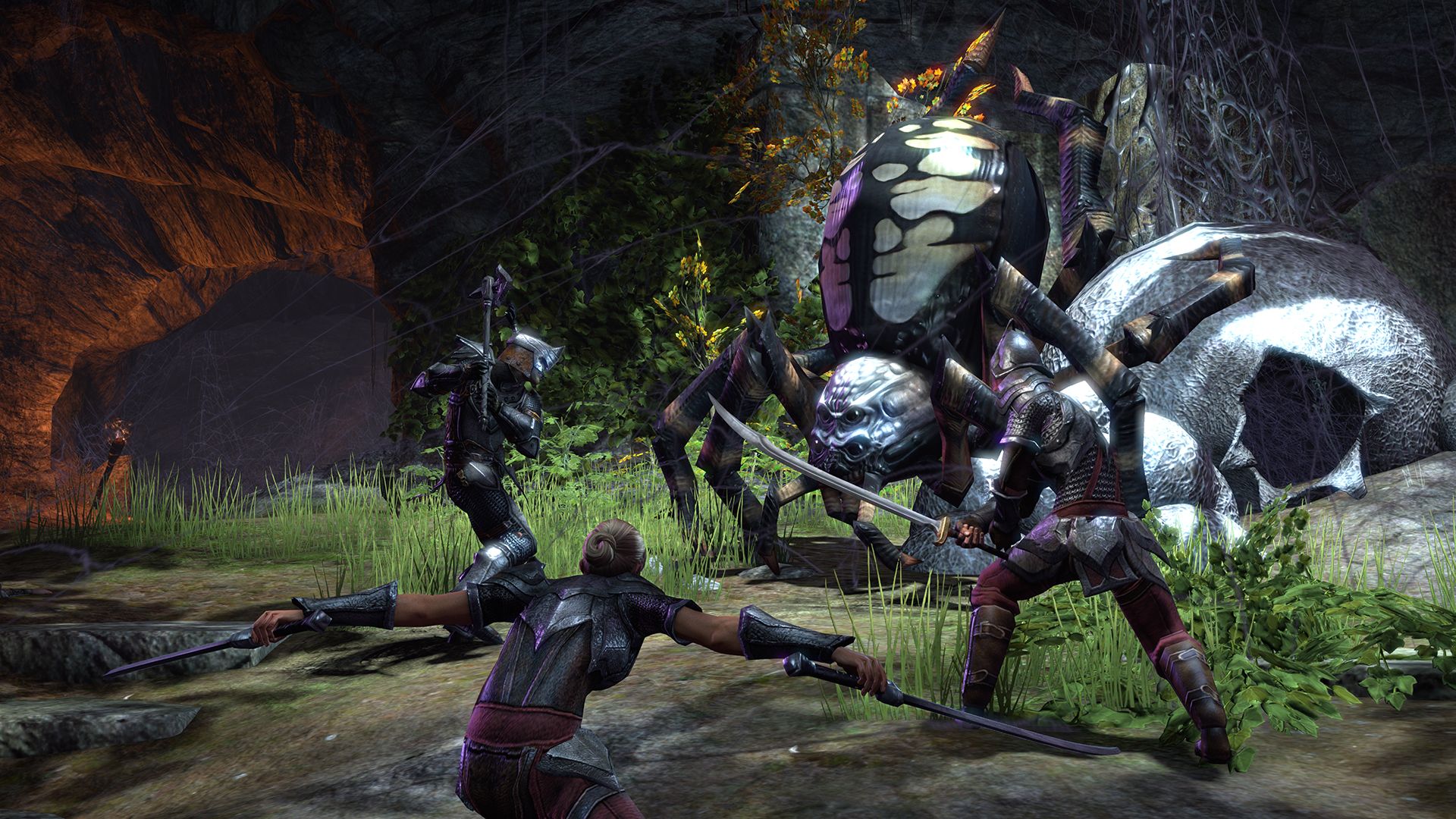 Don’t get the wrong idea though, this isn’t going to be a mere pedestrian adaptation of graphical / gameplay elements from a 7th console generation game, the ESO is indeed a next-gen offering.  In June, the PS4 and Xbox ONE versions of the title will incorporate an all-new custom engine and feature elegant, smooth online interactions.  The simple fact that they’ve finally been able to develop a system which allows friends to take up arms together against the Daedric Prince, Molag Bal is nothing short of fantastic.

Looking at screens from the game itself, there appears to be a very wide array of terrains and climates present in this game, with lush forests full of individual swaying flowers and trees being found in addition to dry, bright deserts.  In terms of its setting, the game takes place 1,000 years prior to the events foretold in “Skyrim”.  Those with a desire to explore will be truly satisfied, as you will apparently have full access to explore the lands of TES: V as well as the whole of Tamriel itself, meaning that you’ll be traipsing around for hundreds of hours investigating interesting terrains. 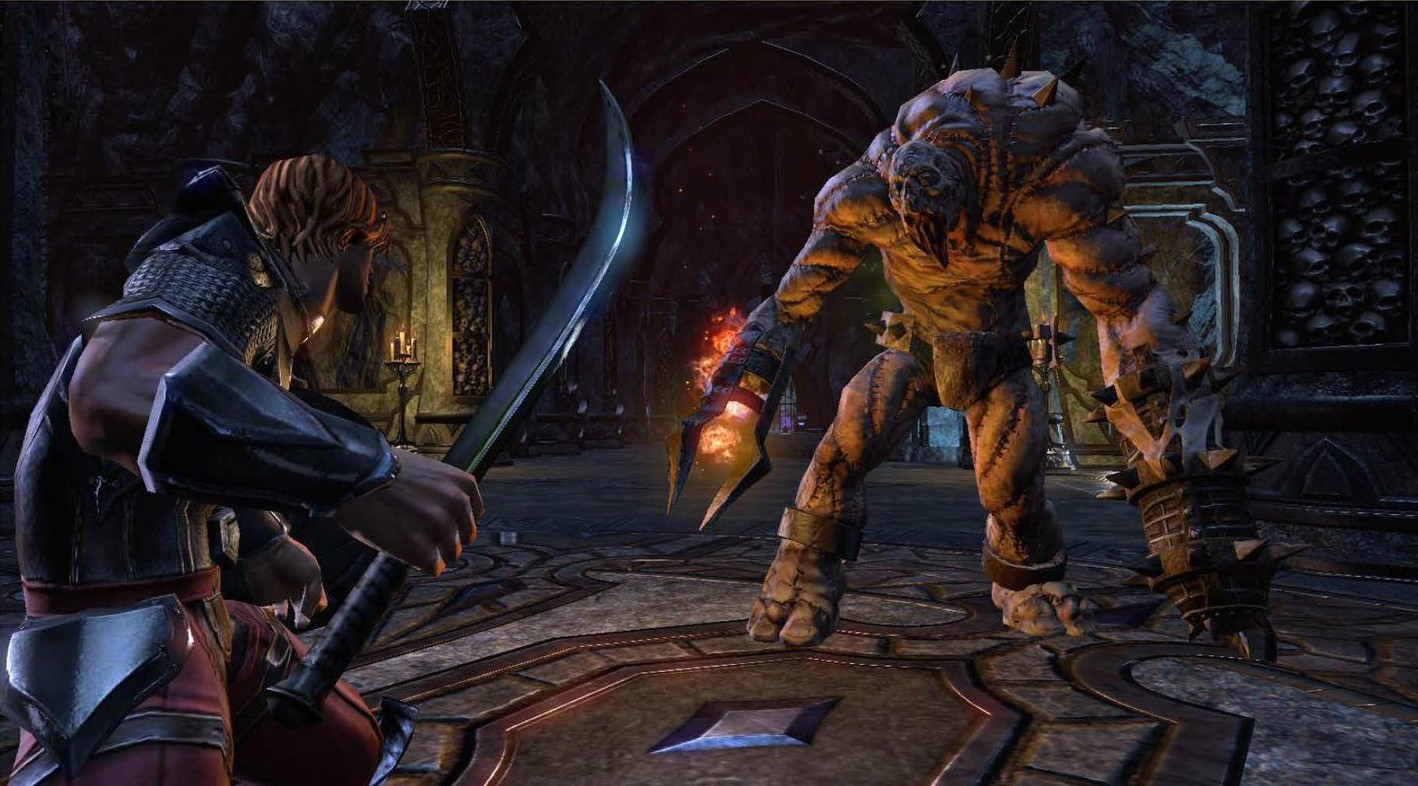 If you’re worried that Bethesda might have messed with their winning skills and leveling formula, fret not – the character building aspects of the Elder Scrolls Online are just as deep (if not more so).  Likewise, there will also be a first-person mode available in addition to 3rd person for those who prefer it.  Expect to encounter a magical land chock full of secrets, treasure, strange quests, and formidable enemies.

While playing, the player will be given the option to join one of three different factions, each of which is eagerly attempting to forcibly take the throne.  They are as follows (source):

Choose your alliances, both in-game and online and set out to snatch the power of the kingdom away from the clutches of darkness, just be sure to choose compatriots you can trust.

GTA 6 - What possibilities will the PS4 bring? 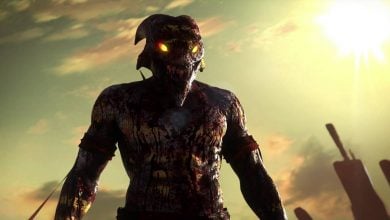 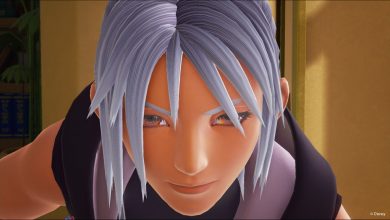 Kingdom Hearts 3 – What can we Expect?