2019 is gradually drawing to a close. The nights are getting colder and longer, the weather is getting more inclement, and the games industry moves towards that magical time when all the major releases jostle for position and give gamers something to be excited for. We’re also not far from a new console generation; Mark Cerny gave WIRED an exclusive glimpse of the PS5 this year, while Xbox Scarlett has been announced for holiday 2020.

With all the excitement around a new console generation, you might well be asking yourself this question: should I still buy a PS4 in 2019? After all, I may as well wait for the new console generation, right? Well, there are a number of reasons why you might want to reconsider that decision. If you’ve somehow skipped over this generation, or if you’ve been a PC gamer all this time, 2019 is still the perfect time to buy a PS4. Here are just a few occasions where buying a PS4 would be perfect.

If you haven’t played any of the games that have come out this generation and you’re still stuck on PS3, or you’re just getting into gaming, then you’ve hit on the perfect time to buy a PS4. There’s an embarrassing amount of content to get stuck into for those who are completely new to the generation. From exclusives to great multi-platform games like Middle-Earth: Shadow of War and Sekiro: Shadows Die Twice (they’re not all about shadows, we promise), this has been an excellent generation for gaming.

You’ve been gaming on Xbox One

Don’t get us wrong – Xbox One is fine. We’re not going to trash-talk Microsoft’s machine, simply because we’re better than that. We still believe that PS4 is the winner of this console generation hands-down, though. If you’ve been gaming on Xbox One until now, then you owe it to yourself to check out the PS4’s improved resolution, significantly better library of games, and more ergonomic controller. Even if you’re an Xbox gamer, it’s never too late to see the Sony light.

PC gaming is and always has been extremely popular. Still, we think you just can’t beat the comfort and convenience of console gaming. Playing games on PC usually means hunching yourself over a small desk in an uncomfortable chair and messing up your posture, your wrists, and your back. Of course, you can offset this with furniture and equipment, but for consoles, all you need is a good sofa, a decent TV, and a controller. We think that just can’t be beaten.

You haven’t played any exclusive games 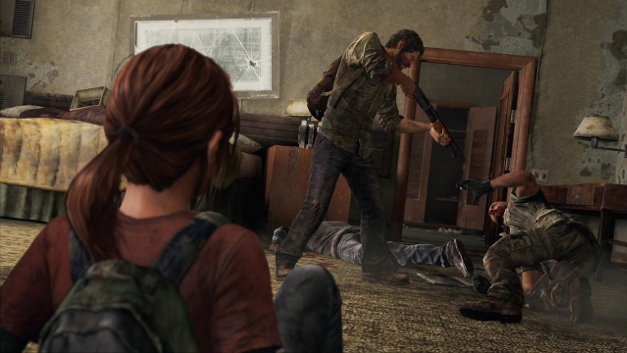 Maybe you’ve experienced PS4 over at a friend’s house or at a gaming event but you just never took the plunge yourself. PlayStation 4 has the best exclusives of the gaming generation hands down, and you owe it to yourself to own the console so you can experience them. Bloodborne, God of War, The Last of Us Remastered, The Last Guardian…the list goes on and on. There are very, very few people indeed who would say that the Xbox One is the console of choice if you want to experience great exclusive games.

You’re still playing on a base PS4 model

We’ve got a lot of great memories of the original PS4 model, but there are just better options out there right now. The PS4 Slim has completely replaced the original base model; it’s got the same specs but it’s quieter and has a smaller form factor. If you’ve got a decent 4K TV and you’re not playing on a PS4 Pro, you’re doing yourself a massive disservice. PS4 Pro is better, more powerful, prettier, and packs more memory. Upgrading to a new PS4 model should be a priority if you haven’t already.

You only own a Nintendo Switch

We love the Nintendo Switch, mostly because we can play it alongside our PS4 and still feel loyal to our favourite machine. Still, if you’re only playing games on a Nintendo Switch right now, you’re missing out. The Switch doesn’t pack the most powerful hardware, so if you want to experience the most beautiful and graphically intensive games around, you definitely won’t be doing that on a Switch. Pick up a PS4 to sit alongside your hybrid handheld machine.

While we’re all waiting with bated breath here for the PlayStation 5, we still don’t have a concrete release date for the console. As such, we could be waiting for a couple of years for this thing (it’s unlikely, but it’s possible). If you’re waiting to see when the PS5 comes out, don’t – the PS4 is sitting right there and has many wonderful games for you to experience. The PS5 could take ages, so don’t let yourself miss out on a great gaming experience by waiting too long.

You need a good Blu-ray player

It’s official: Blu-ray is dying. The convenience and quality of on-demand streaming has killed Blu-ray to the point where buying these discs probably isn’t really worth it any more. If, however, you’ve got an amazing collection, or you’re still someone who collects physical media, then the PS4 is an excellent Blu-ray player. It’s got a great remote (the controller), it’s a beautiful machine to sit under your TV, and it plays discs with no fuss. It works for DVDs, too, and the upscaling is pretty magical. 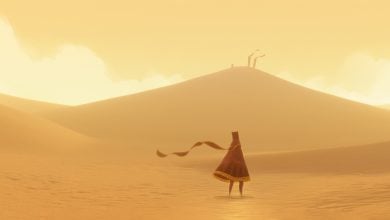 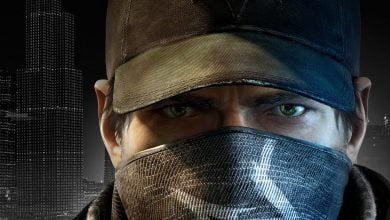