Let’s face it, with the release of every new generation of modern consoles (perhaps beginning with the era of PS2) there have been First-Person Shooter franchises springing up in tandem with them.  For the PS3, the “Killzone” series has been at the very top of this list, quenching gamers’ bloodlust desires like no other.  Not surprisingly, the latest game in the series, “Killzone: Shadow Fall”, is among the most highly anticipated titles which prospective PS4 are all too eager to get their hands on.  In other words, it’s safe to say that “KZ: Shadow Fall” has an enormous legacy to live up to, at least in the minds of Sony fans. 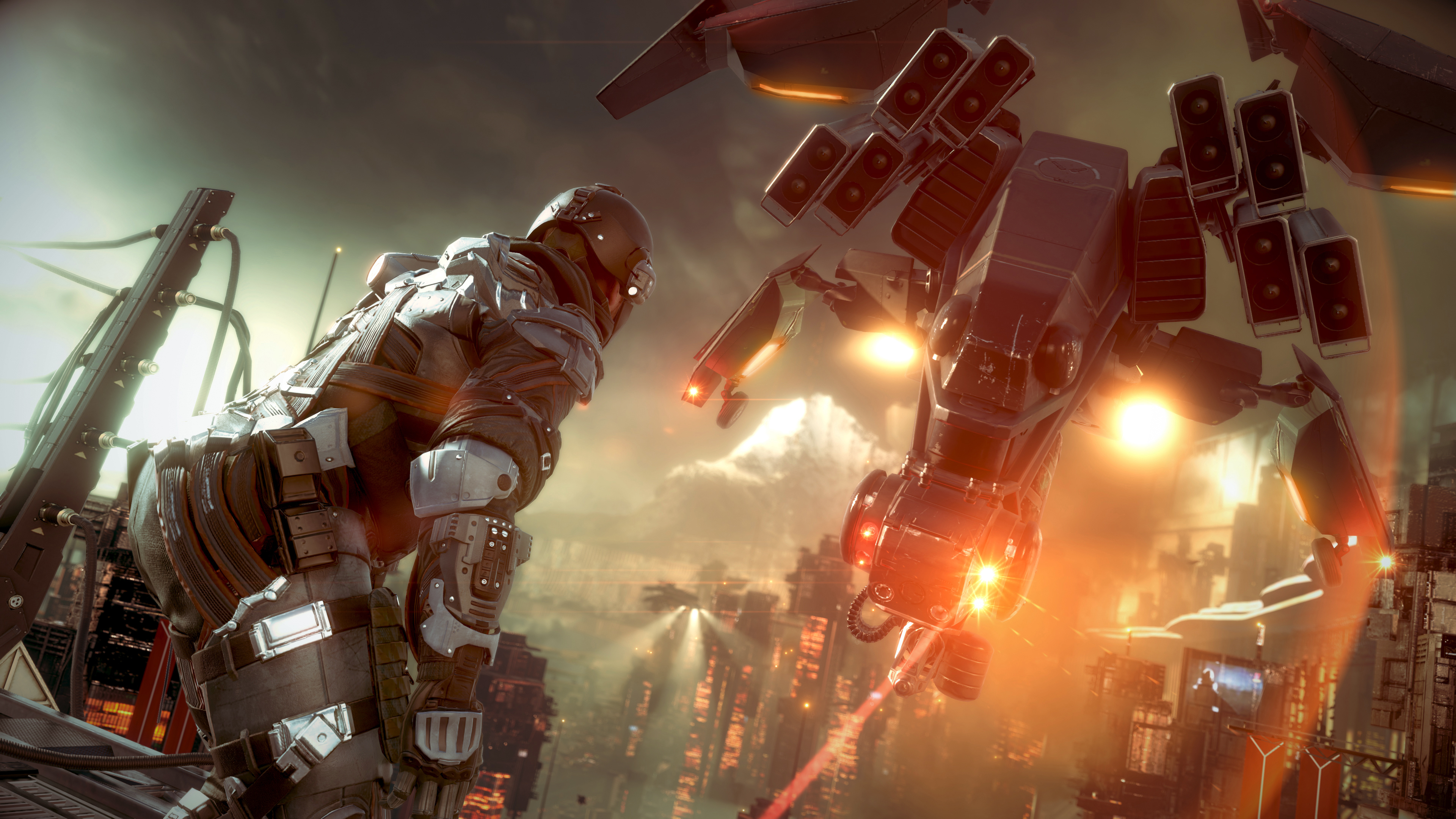 As far as the story is concerned, “Shadow Fall” takes place around 3 decades after the conclusion of the events covered in Killzone 3.  Planet Helghan is left in shambles, yet the conflict rages on.  The Interplanetary Strategic Alliance (abbreviated as the ISA) has decided to relocate refugees to planet Vekta, as expected, the arrival of these Helghast citizens doesn’t exactly bode well with the Vektans who are already there.  In order to quell violence and problems, an enormous security wall is erected which separates the factions (eerily reminiscent of the Berlin wall).  As one might expect, this situation devolves into a sort of “cold war” between the groups.  You assume the role of Lucas Kellan, a Shadow Marshal of the ISA.

There will be a wide variety of locations and environments featured throughout the game in addition to an incredible level of detail.  You’ll also have access to new devices or tools, such as the OWL, which is a robotic drone of sorts.  Additionally, it’s been announced that the game will make full use of the DualShock 4’s touchscreen, which is certainly a most welcome and exciting proposition to say the least. 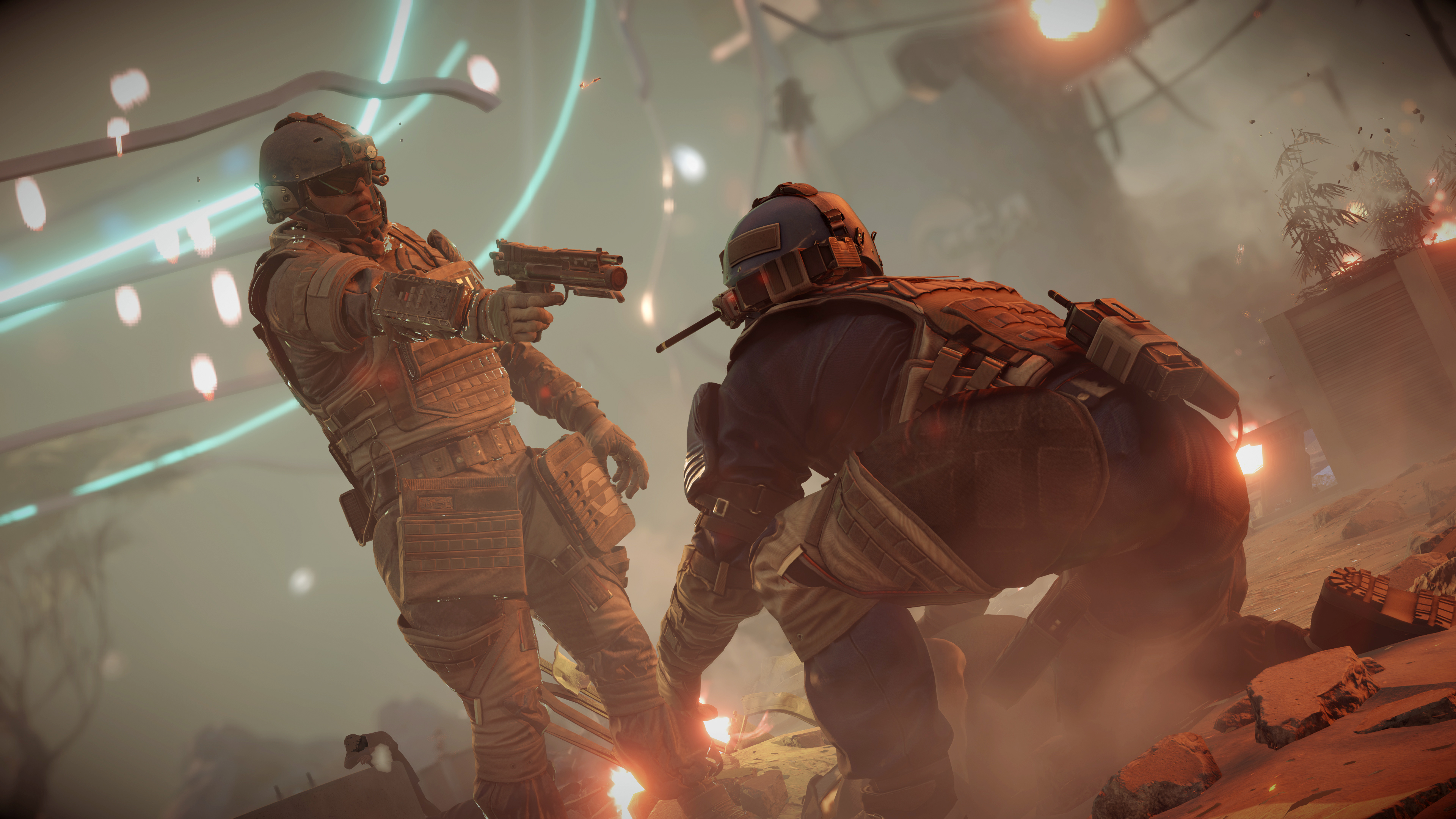 Currently, Killzone:  Shadow Fall is slated for a Q4 2013 release (internationally), perhaps in tandem with that of the PS4 itself. 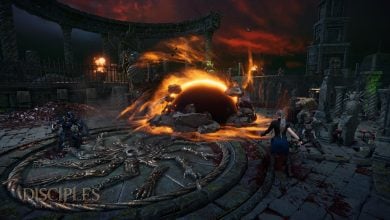