While many might think the days of fun, engaging, and wholly entertaining platformers might be over, “Knack” stands to correct them.   Some even think that Sony and developer SCE Japan Studio are bringing us this varied, cute and highly accessible title to perhaps pay homage to video game history.  While that might be true, one shouldn’t get the wrong idea, “Knack” isn’t really a throwback or a trip to the past; instead, it’s a move toward the future on many different fronts.

First off, Knack is the sort of title that you can easily load up and experience with anyone.  In other words, it’s suitable for people of all ages and creeds; its appeal covers a large swath of individuals.  At the same time, we’re talking about a truly modern game here which features decidedly modern graphics (albeit they’re somewhat cartoon-like) and gameplay. 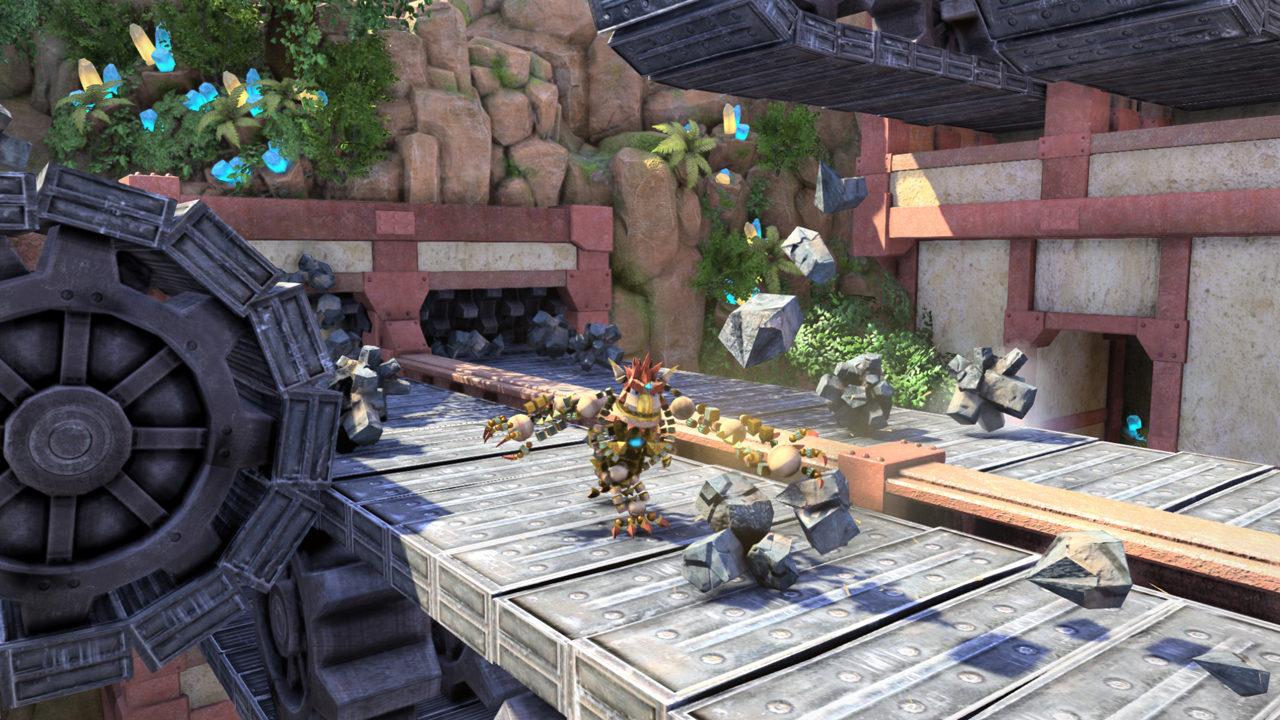 Speaking of the gameplay, the controls are relatively simple and straightforward, but they’re also highly immersive.  Meaning, that you’ll likely get lost in the fantasy of the title itself while always having different options at your disposal, but things will never be so convoluted that you don’t know what to do.  Think of it as a kind of “evolved” family-oriented title…

The story centers around your playable character, “Knack”, a being which was constructed from some of the various “relics” which help keep the entire society running.  Out of nowhere a mysterious band of creatures called “goblins” appear and seek to destroy mankind; naturally, Knack is one of the only forces standing to oppose them and protect us.  As the game progresses, Knack discovers and adds new powers to its arsenal.  For example, these special moves allow you to activate new powers and even grow in size.  Just how big will knack become, you ask?  Earlier on, it’s a bit of a pip squeak, but later in the game, Knack will become a behemoth up to 3 stories tall.

Naturally, as you progress you will be introduced to new elements and will need to do a bit of exploring (and perhaps even socializing) to progress through the game.  However, the narrative occasionally adds a new wrinkle here and there, especially when it is revealed that the goblins might not actually be the biggest threat. 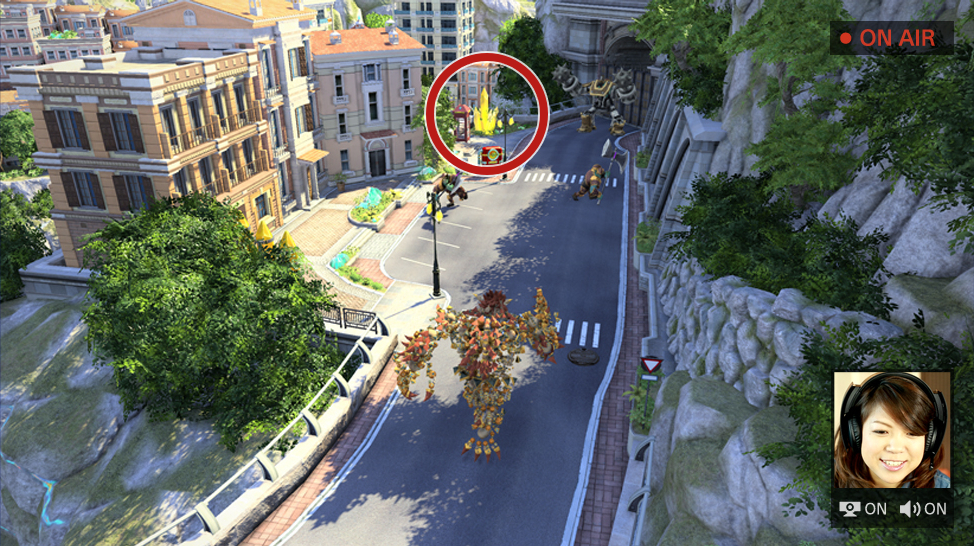 All in all, Knack has the potential to become a truly classic modern day platformer, the kind of game that might even spur a new series for Sony.  Great effort was made to give Knack more of an international appeal too, which is obvious in its art direction and overall design.

Look for “Knack” to hit store shelves in late 2013, just in time for the release of the PS4. 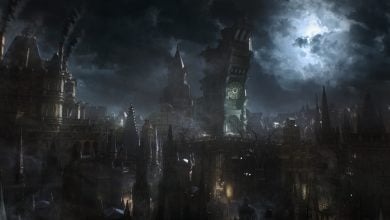 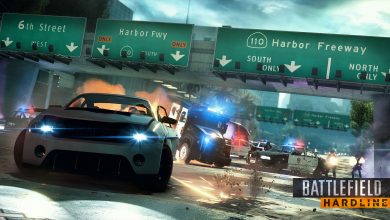 Looks like an adventure game, not sure if I’ll bother getting this.. I prefer action games.