Ever since the days of the NES there have been plenty of choices with regards to titles that feature casino games.  In fact, gambling-related offerings have long been sought after by people for ages, since the time when you had to actually visit an arcade to play video games.  The emergence of more complex and affordable consumer hardware has allowed everyone to gain access to increasingly feature-packed and realistic titles, with more always on the way.  Just looking at the various games available on the PS3, there are actually only a few titles which fall into the “casino” category, all of them being poker-related, of course.  So, seriously…what’s with the apparent lack of casino styled games for modern PlayStation consoles? 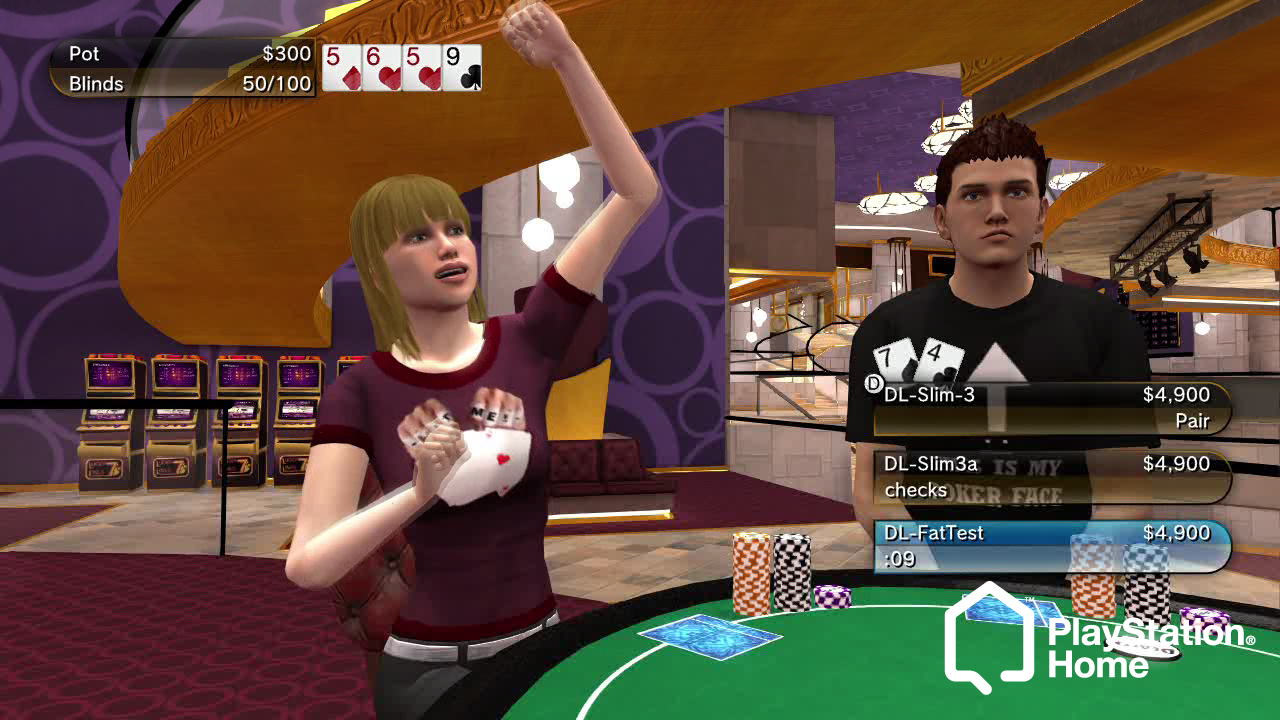 One could chalk this disparity up to a lack of interest, but there are plenty of people around the world (particularly in Europe) who relish casino-related games as well as Sony consoles in general.  The point is, there’s actually a potential untapped market there which would be fairly easy to service and it’s getting little to no attention at all.  Yeah, you could make the claim that it’s better to spend the funds elsewhere, like in creating shooters, open world adventure titles and everything else (given their current popularity), but it remains surprising that at least one or two developers haven’t jumped at the idea to produce some good gambling games (especially considering how relatively easy to make they might be comparatively). With the additional casino websites online, the PS4 is probably a better home for this form of entertainment.

Alternatively, perhaps those in the know are simply looking at all the various titles available for PC and shake their heads at the idea of competing with that. I personally play casino games through my PC, but I’ve wanted to see a similar experience on consoles, especially the PS4, which can offer the best graphics and multiplayer facilities, yet it’s never really happened! That would make more sense because, let’s face it, there’s a ton of games out there which fall into the casino / gambling heading.  This is of course only taking into account those which people play for fun, not actual money.  Once you factor in all the additional websites and apps that are up and running (which actually feature real live gambling and every other kind of wager game imaginable), there’s clearly some stiff competition there.  Moreover, it seems like every single major bookmaker out there has their own free mobile apps which allow people to play and practice free of charge.

Lastly, it’s often easy to forget that there are generally a few fully marketed big budget titles released each year (for whatever console is considered flagship at the time) which feature built-in gambling.  Great examples of this from the last gen would be Red Dead Redemption, Dead Rising 2 or Fallout: New Vegas.  Even though these titles weren’t specifically set up to allow for a fully-fledged gambling experience, a lot of gamers turn to them for a good time anyway.  Likewise, it’s very probable that we’ll see a number of titles emerge this year (or in 2015) that will continue this trend, perhaps even expanding upon it a bit.

Now that the PS4 is out and about, the question is – will we see some casino-related games hit store shelves?  Only time will tell of course, but just looking at the list of proposed releases, it doesn’t look very promising. 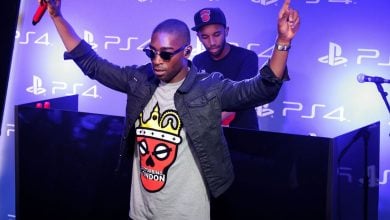 The idea of that rubbish on my console would be sad, I’d want to be able to it optional so I could just not even care it existed, bring on the real games. Leave gambling out.

LOVE this. Any excite to master Blackjack sounds good t me. I want to leaner how to count cards without much thought.

Question: Do you think this game is good or bad for gaming addicts? Too much pressure. I don’t think it’s a good idea, but at least they’re not losing money. Am I right?

Because a lot of these gamemakers ALSO make the real casino games. They’d never let you really win, but I’d imagine they’d make the games easier at home, so you’ll be convinced you can take the house in person.