Technology is progressive and seemingly moving at a pace never seen before. It’s this very issue which faces consumers and manufactures alike. How soon should we move towards a 4K resolution digital world? This article takes a look over some of the dilemmas and some possible solutions that faces the PS4, Sony and consumers.

Sony is one of the most innovative companies on the planet, hence the PlayStation 4. Many gamers have invested their time, energy and enjoyment into the PlayStation brand, and this is something Sony is well aware of. However, with technology progressing at an accelerated pace, how does Sony continue to please all fans? The emphasis has to be on all, too. 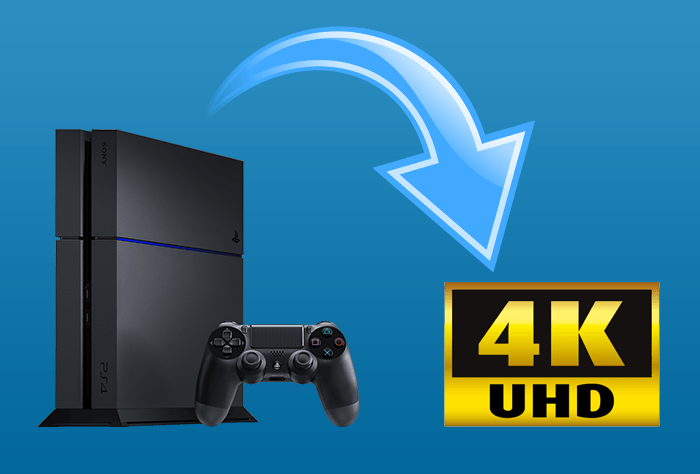 Some might be ready and willing to move towards a more powerful console, yet others probably thrown at that very thought. Careful consideration is certainly necessary when it comes to unleashing such an improved console.

The transition to the upgradeable resolution needs to be both optional and unnecessary. In other words, if you already own a PS4 console, then your enjoyment won’t be affected, at all. The same games will be released, services, apps, etc. The only difference would be that you’d be playing in a lower resolution to that of the alternative. For those with deep pockets, 4K will soon be a reality, but not at the cost of those on a tighter budget.

What probably worries consumers the most is how quickly the next tech advancement might happen. This is totally understandable, too. The next step towards a higher resolution, however, won’t be within the PS4’s lifespan. As consumer demand rises, the price of 4K TVs are expected to avalanche, making 4K gaming more affordable. As this resolution establishes itself on an even scale, we’d be many years away before seeing the next possibility, which would probably be reserved for the PlayStation 5.

It’s typical of Sony to slim down their console models, take a look back at the PSX, PS2, and PS3. It’s tradition. However, we are now facing the scenario where advancements in technology are also required to advance the life-span, on a scale never seen before.

Many have gravitated towards the PS4 based around the gaming catalogue, which boasts more 1080p titles than any other console. Not just this, but some of the most impressive, too. As the most powerful 8th gen console, Sony is expected to provide the best 8th gen upgrade for those wishing to endure the next stage of the journey.

Buying the PS4 doesn’t mean that innovation pauses, but rather, it excels, on every scale – games, service and hardware. Sony appears to be on the right tracks at the moment, ensuring they provide the best of everything, allowing for progression, whilst not alienating over 40 million PS4 gamers.

Virtual Reality is going to be another big movement and an area that Sony wants to lead. The 4K resolution will bring about the best of VR and that’s probably why Sony will want to connect and pair them together.

The message seems to be clear: Sony wish to provide the best of everything – and that’s precisely what they’re expected to achieve. Sony has revealed that they’ll be holding an event on September 7th and it’s quite possible that this is when we’ll learn about the PS4 Neo and PS4 Slim.

Where do you stand on this issue? Are you ready to go 4K, or are you already well invested into the PS4? Either way, feel free to leave your comments, ideas and feedback below.

No Man's Sky - Unique, But Lacking In Action 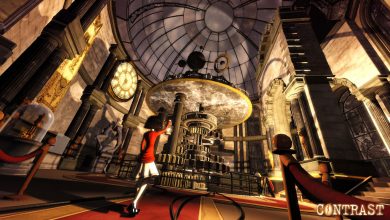 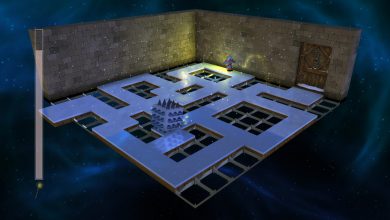 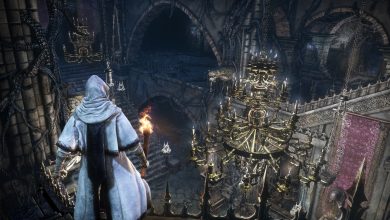