Sony have announced that they’ll be holding an event on the 7th of September, whilst details are still sketchy, it’s expected that the PS4 Neo and PS4 Slim will be announced. The timing would seem accurate, too. After all, this year’s E3 event was highlighted by Sony’s game announcements, and it was always going to be at a later date when we were to learn about the extended console editions of the PS4. 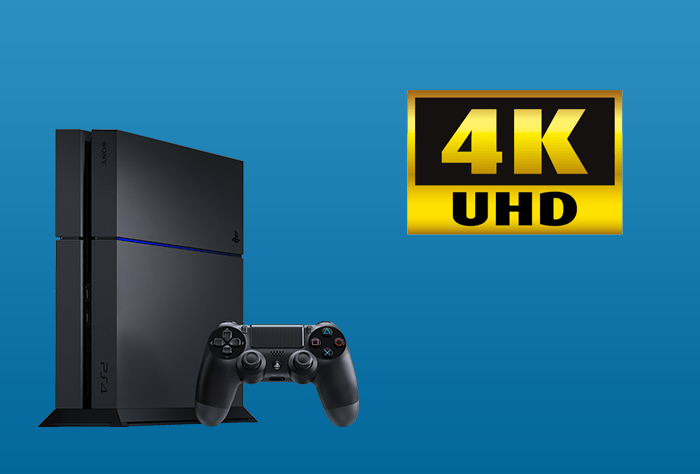 For those who aren’t already aware, the PS4 Neo is the code name for Sony’s 4K compatible console. The improved technology is designed to provide cutting edge visuals for those jumping onto the 4K resolution bandwagon.

This new and improved PS4 isn’t designed to alienate current owners, but rather excel the experience as a whole for those wishing to go ‘4K’. PlayStation VR will also be available this October, making this date perfect for the announcements.

The announcement won’t affect current owners, but it will create a dilemma – Should you continue playing with 1080p definition visuals? This question is sure to rock many gamers minds. However, the decision isn’t quite that simple. Expect us to be covering this topic in much more detail soon.

What do you make of this news? Feel free to leave your comments and feedback within the comment box below. 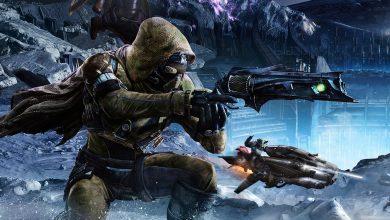 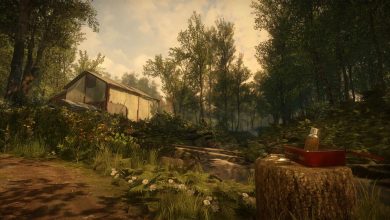 Everybody’s Gone to the Rapture Screenshots 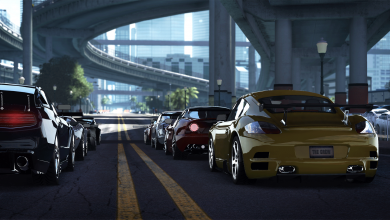 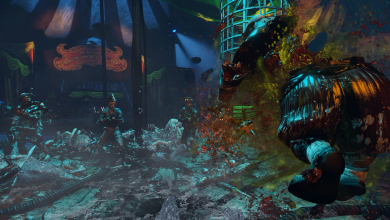