With the impending launch of the PS5, you may be wondering if the PS4 will just become old news. Our vote? Heck no. Especially if you’re not planning on dropping stacks to get the next-gen console, your PS4 will have lots of life left in the years to come, even though you might start running out of games to play eventually.

It’s been a minute, but we’re here to give you a rundown on all the latest PS4 updates, game news, and other assorted awesomeness for your reading pleasure.

The Last of Us: TV SHOW 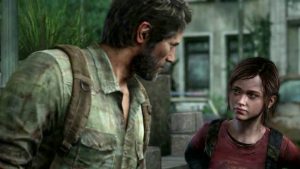 Are you a lover of TV adaptations of games? If so, we’ve got some amazing news for you. Just last week, Sony announced an incredible project, an HBO exclusive show based on the beloved game: The Last of Us. It’s no surprise that Sony is making the move to expand into film and TV, though boy are we excited that the Last of Us is their debut pick.

At the moment, little is known about the show though we can expect it to follow the events of the original game, as written by Neil Druckmann. We’ll make sure to keep you updated as soon as more details are announced, but the hype is certainly real. 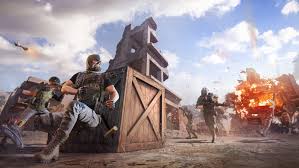 PUBG has been a bit quiet in terms of big updates, though, with update 6.2, developers brought a fun game mode that we’re more familiar with on titles such as COD; Deathmatch. It’s essentially the same idea, two teams fight against one another, whoever reaches the point cap or has the most points after the time runs out wins. Easy. It’s a small change but adds something unique which will allow players to enjoy different types of gameplay depending on their mood.

Being honest, playing the same game over and over can get boring and repetitive and props to PUBG for changing it up with their new map Karakin. Karakin is insanely fun, being the smallest map currently on the game, your potential to be third partied from every single area around is nearly 100%. The map also features CSGO-like elements, such as bullet penetration and breaching walls along with the Black Zone, which bombs a particular section of buildings that will then be destroyed (you can also die to this, so be careful, not that this ever happened to me…).

The Division 2: Warlords of New York

Game releases have been a bit thin for the PS4 lately though Warlords of New York is one of the more notable ones. A Division 2 expansion, reviews have been mixed, though everyone is entitled to their own opinion. Set obviously, in New York, your main goal is to take down the ‘bosses’ of the four main sections of hurricane-ravaged Manhatten. Filled with immense amounts of new challenges, gorgeous scenery and new features, the expansion gives fans tons of elements to keep them coming back for more.

You can pick up your own copy of the game here. Let us know in the comments if you’d also like us to do an in-depth review of the game as well. 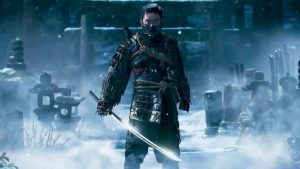 Yes, we’re excited to say that a surprise announcement by Sony has been made, confirming the launch date of the hyped title Ghost of Tushima as June 26th 2020. I’ve always loved historical-type games and with this stunning samurai tale, you’ll be following Jin Sakailn on his quest to punish the Mongol Empire who have invaded his home.

This is just a testament that the PS4 lives on and from the launch/story trailers for the game, it looks to be an absolute masterpiece. You can Pre-Order the game here.

Coronavirus and E3 2020: Is a cancellation in the cards? 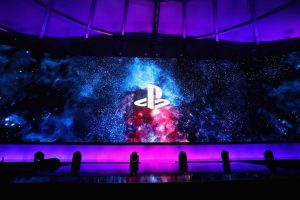 Yes, what on earth does this virus have anything to do with the world of PS4, but funnily enough it has everything to do with it. We won’t claim to be experts or even to have the whole story, but growing fears that the virus will be progressing to extremes very quickly has put may events at risk of complete cancellation.

E3 2020 has already experienced several major players including Sony backing out of the event due to concerns for their staff and the potential danger the virus poses. At the moment, organisers are actively assessing the situation though considering the current climate, it is becoming increasingly possible the event will be canceled for this year.

All in all 2020 is shaping up to be a very ‘exciting’ and busy year, filled with news and craziness. We’ll do our best to keep you all updated on the latest news so you know, before anyone else does. I hope you enjoyed this little news flash and let me know your thoughts on everything mentioned in the comments, we’d love to hear from you. 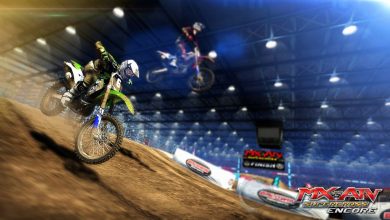 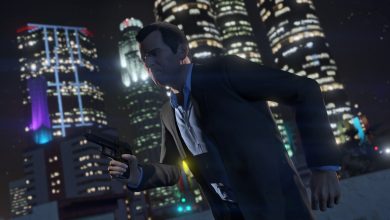 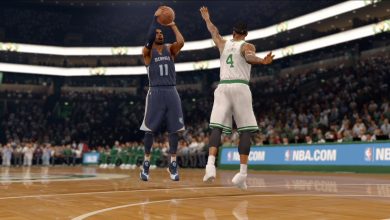