Jurassic Park seems to be everywhere at the moment, except of course this incarnation is known as Jurassic World, so perhaps I’m showing my age when I refer to Jurassic Park. Not that you’ll be interested, but I watched it on a family holiday to Florida in 1993 at the age of 13, and those velociraptors scared me shitless.

So, the dinosaurs are back in the form of Jurassic World; the film was released at the end of May and all the related merchandise has followed. LEGO’s game version was released on 12 June and so at time of writing you’ll have had just a few days to get to know it. If you haven’t already bought it, should you? Let’s see. 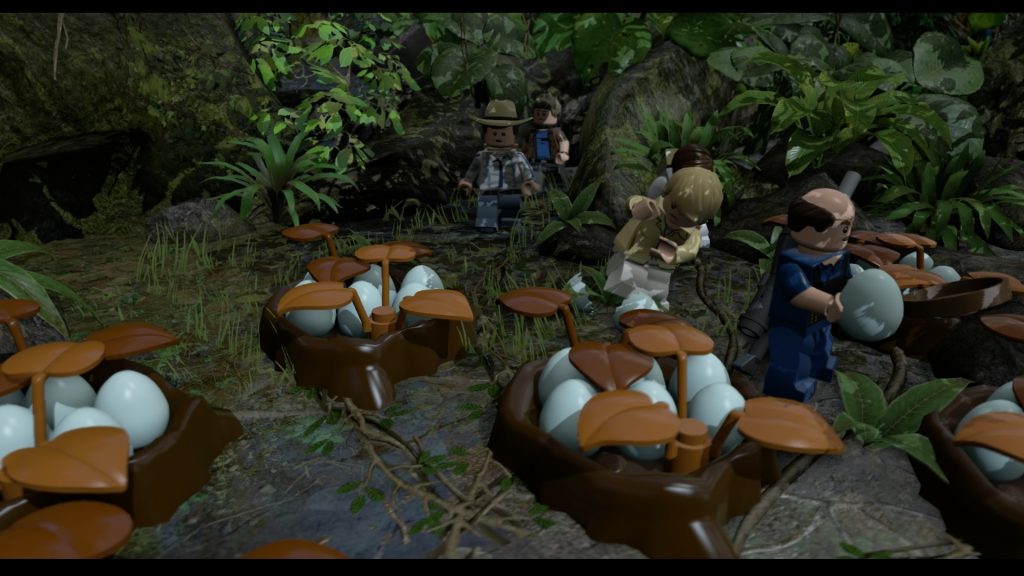 Given that the game brings together the original Michael Crichton tale, the two sequels, and this latest incarnation, I’m not sure that I personally would enjoy it (bloody ‘raptors), but I’m sure I’m in the minority here. In fact, it seems on the face of it that there will be a rich depth to the game, given the span of stories it covers. You’ll also have the choice of starting with the original three tales or jumping straight into the storylines and action of the newest release.

I think it is safe to say that the LEGO Jurassic World game is, well, okay. There is enough about it to keep you entertained for a wee while, but what it lacks really pulls down its longevity values. The trouble is, that it feels very much like any other LEGO game – choose single or multiplayer, control your group of characters, smash up as much as you can as you progress and then collect LEGO pegs as you solve the relatively simple puzzles. Ooh, nearly said ‘simples’ then – close call….

The only major difference in this game, and it’s up to you whether or not this makes it stand out enough or not, is that you can choose to play as dinosaurs. Now, that to me does sound quite fun, particularly if you played as a big chunky triceratops – it would certainly help with the block-destruction tasks, for example. It may not lift the game out of the ‘just ok’ category, however. 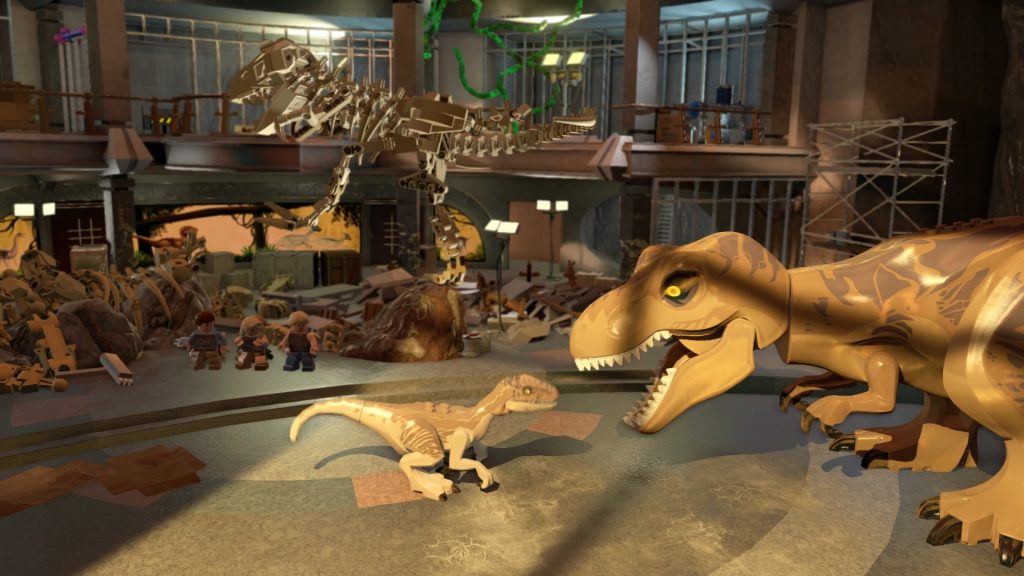 Okay, so you won’t come to this game for fresh, sparkly new content. Neither will you come to it for awesomely gruesome fight scenes. You do, however, get the enjoyment of, for example in Jurassic Park 3, fighting off raptors (shudder) as an Ankylosaurus. Now in what other game review would I get to write that sentence, eh?! In my younger days there only were three types of dinosaur – tyrannosaurus rex, stegosaurus and diplodocus, but that perhaps says more about the quality of my education than anything else. Anyway, doing anything as an Ankylosaurus sounds good to me.

The other thing to acknowledge is that the LEGO formula clearly works, or the creators would have been forced to change it by now. That they haven’t clearly suggests that there are a wealth of gamers out there, perhaps young and old(er), who enjoy the format, enjoy the humour and gameplay offered by the franchise. You also have to admit that the huge, nostalgic pull of the Jurassic Park franchise will bring in older viewers who want to reminisce as well as younger audiences new to the films and all that goes with it.

It is for this last reason, then, that I predict this latest LEGO number will do well, despite its shortcomings. Popular toys and games (LEGO)? Check. Popular film franchise? Check. Familiar, easy to play game format? Check. What can go wrong? 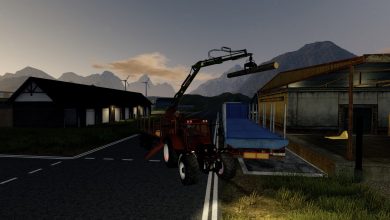