Lots of Sony and Microsoft gamers were treated to an incredibly disrespectful and misguided “hack” recently which left them unable to connect to their favorite streaming services. To make matters worse, this took place on Christmas day no less, meaning that untold numbers of people, many of whom probably just unwrapped their new console, were left digitally stranded. Now, as the pain stretches into the second day, we find a hacking collective known as “Lizard Squad” taking credit for the attack. 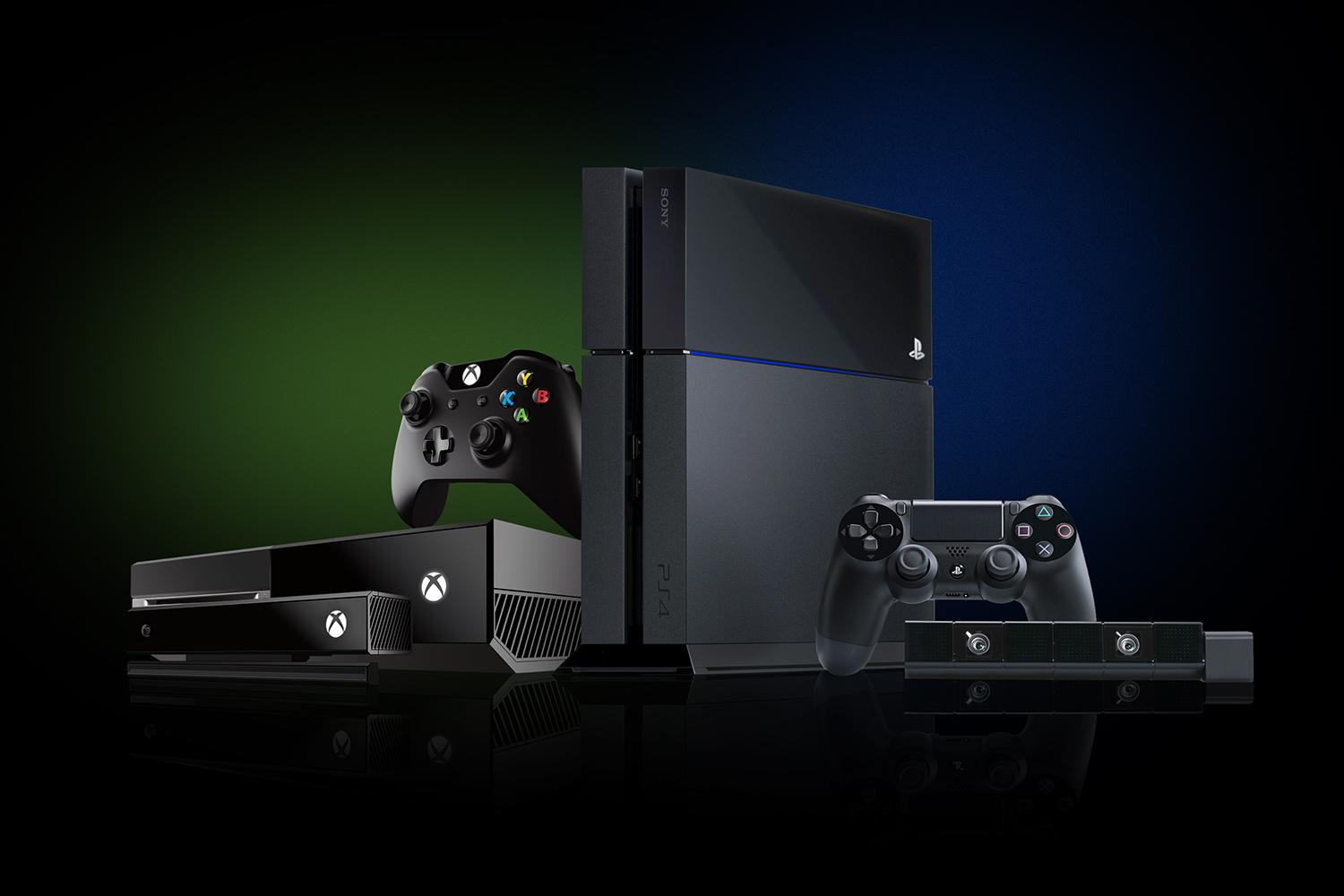 For those who aren’t readily aware of what all of this means, you really only need to know that some bored kids took down two of the world’s largest and most prominent gaming infrastructures via your standard DDoS (digital denial of service) attack methods. After being absolutely flooded with fake traffic, they buckled under the pressure, thereby disconnecting actual users and paying customers. Of course, if we peer a bit deeper we’ll get a glimpse of even more interesting notions…

For starters, this entire situation seems to be riddled with insanities, not just from Lizard Squad, but also gamers, well-known figures and the press. LS themselves have been eagerly attempting to boost their lackluster twitter following these recent events, displaying everything from complete apathy and narcissism to what might be construed as dissolute self-satisfaction. For example, on one hand they attempted to somehow justify their disruptive behavior by claiming that they were only “highlighting security issues” on these networks, to imply that their destructive tendencies are actually merited. Needless to say, whenever someone tries to convince you that they’re doing you a favor by breaking something you own, you’re clearly dealing with an unbalanced mind.

Then there’s the self-righteous tone taken in various posted messages, where the squad seems to actively mock not just the gamers on the aforementioned networks, but all people in general. Suffice it to say, making such statements in an open and public format is detestable, and really doesn’t do much to prove that you’re engaging in this kind of activism for “positive” purposes. What’s perhaps worse is the fact that many people seem to actually be responding to this type of overt control or force, quickly soaking up the statements made by these criminals and actually retweeting them. All in all one could accurately say that they’ve become popular with a certain cross-section of people who are likely severely disenfranchised by various things or perhaps just bored / narcissistic themselves. In the end all it really seems to demonstrate is that certain people are attracted to suffering, especially when it’s on a massive scale involving something they love.

Likewise, the media has picked up the story and went about the task of labeling these individuals as “brilliant”, a group to be fearful of. Not only is this patently wrong, but it actually openly promotes them as if this sort of thing is worth imitating, a short few steps to stardom. Ask any truly knowledgeable IT / security specialist and they’ll tell you that attacks such as this aren’t particularly difficult to pull off. If anything the story highlights the fact that many people need to become more security conscious themselves and that companies are likely to soon develop additional means of tracking and combating disruption attempts such as this.   Above all else we must remember that “might does not make right” and just because someone has the capacity to screw things up does not make them wise, intelligent or otherwise powerful.

Similarly, it’s incredibly foolish to think that these companies, who likely lost quite a lot of capital due to this attack, are going to just let it slide. Chances are, they’re going to relentlessly pursue Lizard Squad enlisting the assistance of various federal agencies in the process. The fact that they almost immediately took credit for it is of course either a desperate attempt to grasp for attention or an obvious blunder. Can you imagine any truly secretive and dangerous spy ring / hacker collective just coming right out and saying “yeah, we did it”? This just smacks of an attitude that is chiefly concerned with fame, not that of the hardcore activist who claims to be doing such things for legitimate reasons. 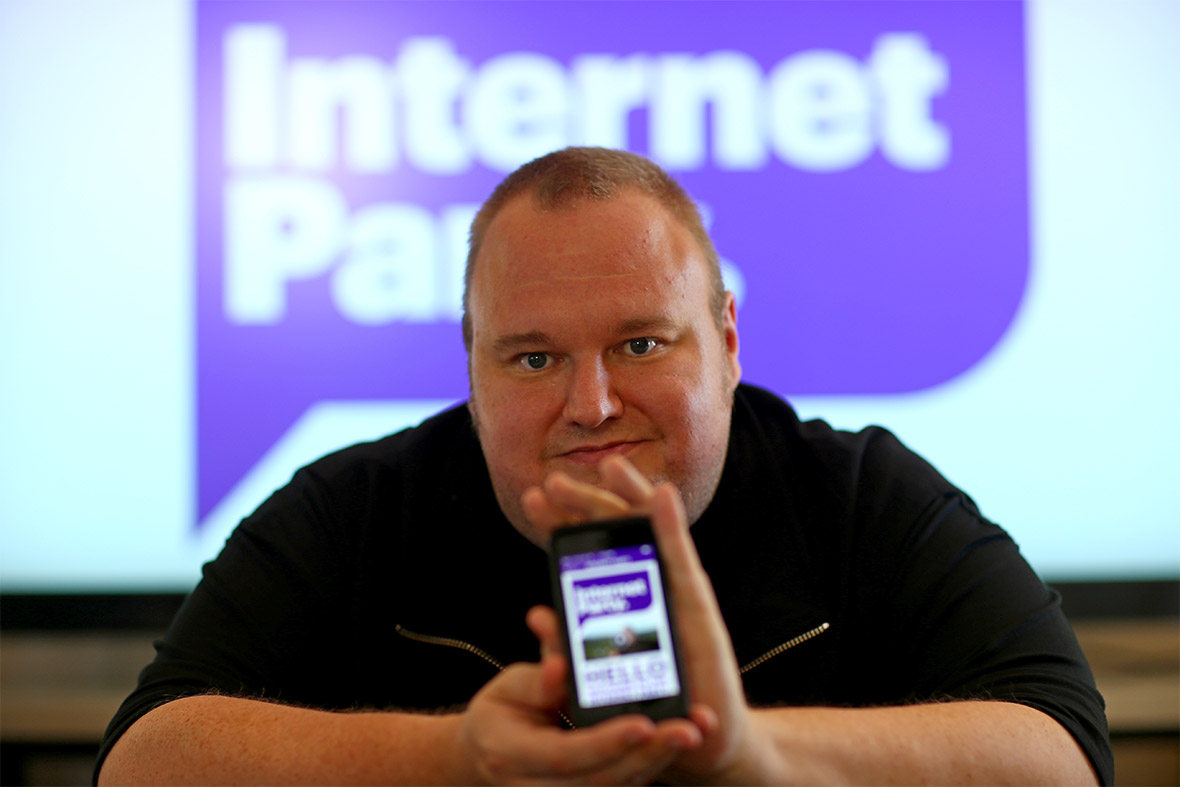 The good news is that PSN is available once again for the majority and we should expect both Sony and Microsoft to currently be hard at work and dealing with the problem directly. IT should be noted that Lizard Squad have accepted an offer from Kim Dotcom, a well-known person thanks to the controversy surrounding his MegaUpload venture. Kim is an avid XBOX gamer, and was frustrated when he couldn’t play online, that’s why he decided to try to make an offer, meaning he could get his XBOX online as well as helping others, not to forget he also had his name promoted around numerous news networks. Lizard Squad have stated that the deal means they won’t be attacking either PSN or XBOX Live in the future, of course, only time will tell as to whether they keep to this promise.

The simple fact that they decided to pull off this attack on what is likely one of the busiest gaming days of the entire year really speaks volumes. All things considered, they might have managed to down these networks for a short while but this also had another perhaps unintended consequence – now millions of gamers (some of which are great hackers in their own right) are now incredibly pissed off and have a target to aim for. 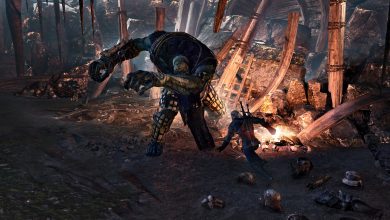 The Witcher 3: The Wild Hunt Geralt slashes up evil beasts in this ‘Killing Monsters’ video 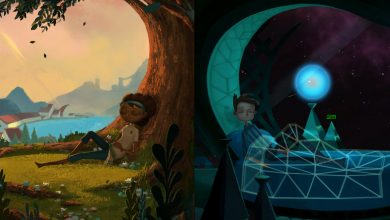