The past 12 months have been a pretty exciting one for gaming and when it comes to discussing the biggest titles of 2017 one which simply cannot be ignored is PlayerUnknown’s Battlegrounds.

Based on previous mod efforts created by designer Brendan Greene – the man whose online handle is the origin of the “PlayerUnknown” part of its title – the game’s Battle Royale-inspired action in which players have to gather weapons and equipment as they fight for survival on an island was undoubtedly one of the most impressive success stories of last year. 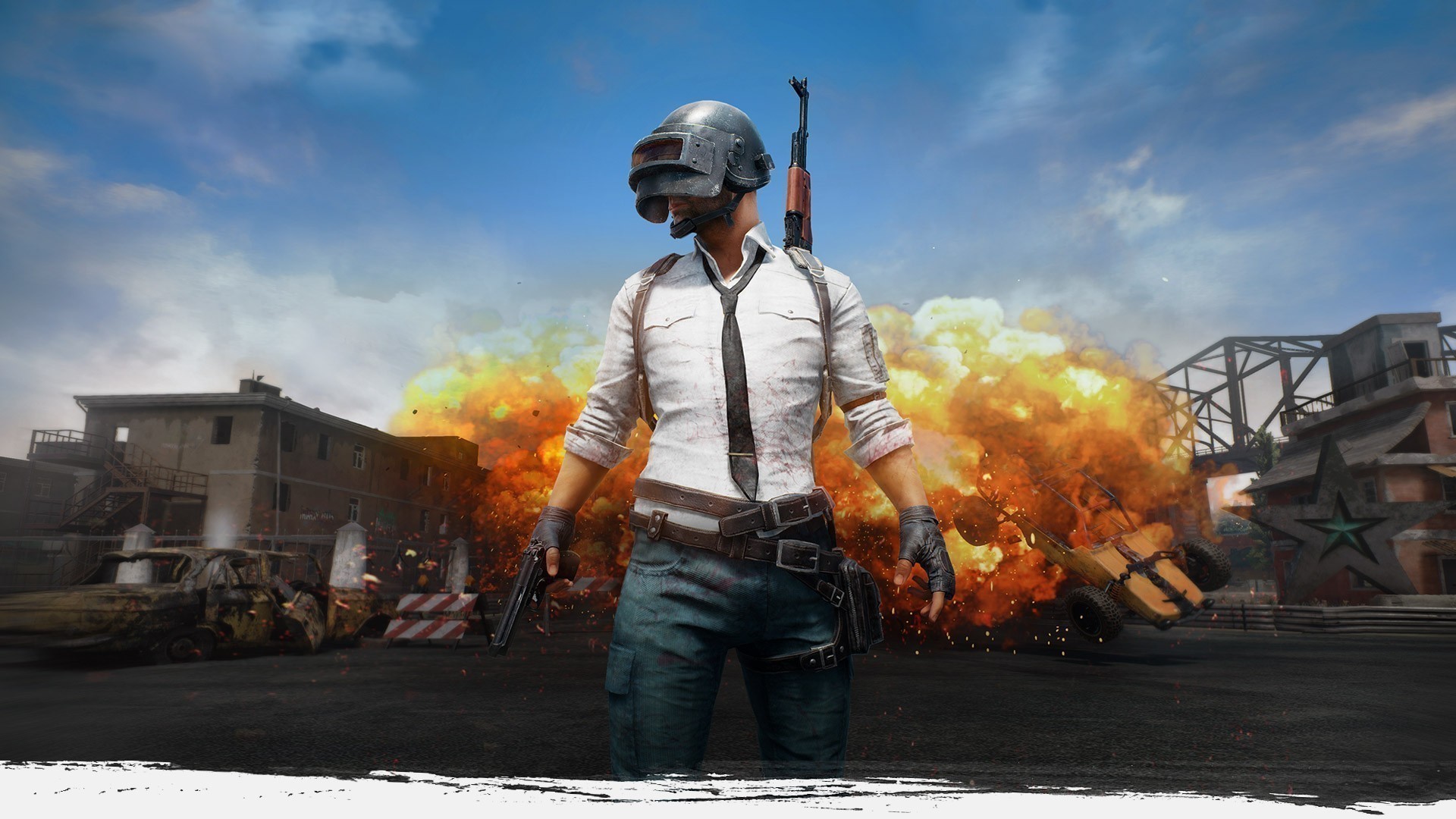 Released by the PUBG Corporation via the Steam service in March 2017, the game made headlines in December when it achieved the landmark figure of three million concurrent players on the service. Such figures have made it the biggest game in the history of Steam, while an Xbox One release has also proven hugely popular too.

Considering the online multiplayer format of PlayerUnknown’s Battlegrounds, it is unsurprising that the game has already also taken baby steps in the world of eSports. The most notable tournament held in relation to it so far was the Intel Extreme Masters event in Oakland in November, where competitors battled for a share of a $200,000 prize pool. With eSports betting on the rise, surely it is only a matter of time before fans have the chance to follow and bet on more PUBG competitions at bets.io and similar eSports betting sites in the future.

However, through all of this incredible success, one question has remained on a number of gamers’ lips – will we ever see a version of PlayerUnknown’s Battlegrounds become available for the PlayStation 4? Well, we may only be a few days into 2018 but it looks like we have got a step closer to an answer on that front.

In a recent interview, PUBG Corporation’s head Chang Han Kim was discussing what the future looks like for the huge hit and there was a strong hint that a move onto PS4 could well be in the pipeline. The CEO told Korean publication Inven: “As it’s going to be an exclusive title on Xbox One for some time, we’d like to focus on completing the Xbox One PUBG for now… If we have the opportunity, the final goal would be to launch the title on every platform.” 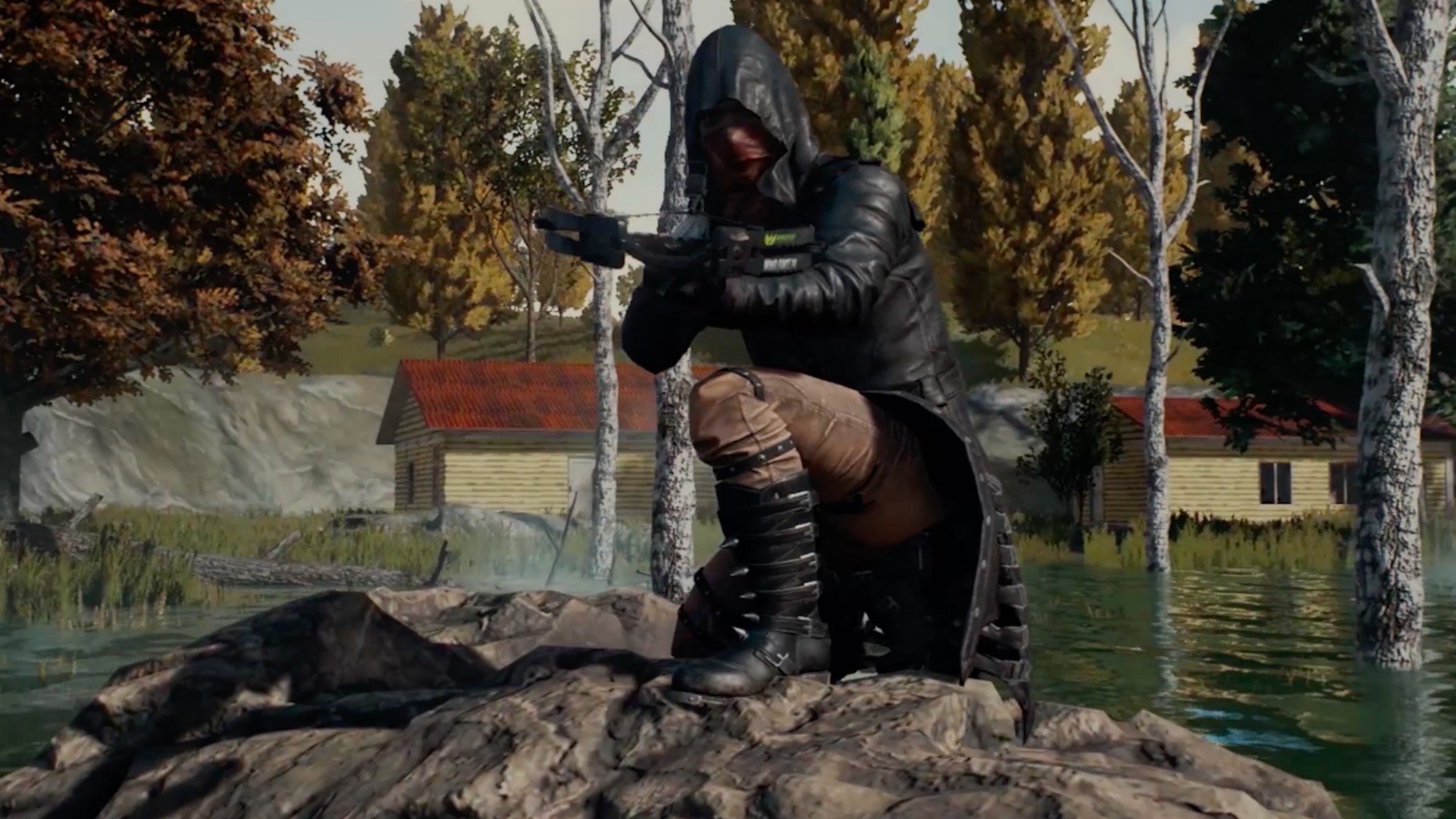 No timeframe has been offered on when a PS4 version of the game may become available, but the current exclusivity for Xbox means we may all need to have a little patience. Game exclusives are of course part and parcel of the modern industry, but it may well be a surprise if PS4 owners have to wait beyond this year to experience PlayerUnknown’s Battlegrounds.

According to Forbes, Chang Han Kim also provided hints about further pushing the game’s eSports presence, as well as plans to see if the title can be developed in terms of animation and film. With all of this in mind, it is clear that PUBG Corporation has very clear plans to build as much as possible on the game’s incredible 2017 success. 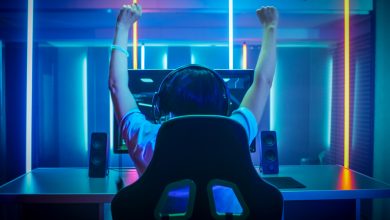 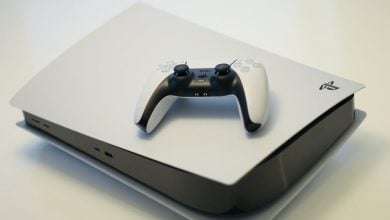 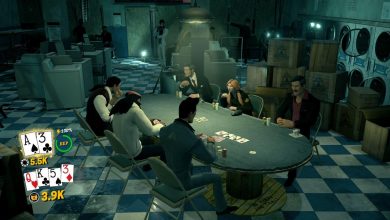