I am going to lay a controversial opinion out to inevitably be shot down. There are four consoles in the history of gaming that have really defined the industry and market, the Nintendo NES, Nintendo Wii, Sony PlayStation, and PlayStation 2. Sure, there have been huge successes in between (Xbox 360, SNES, Mega-Drive), but those four transcended the industry. It is easy to forget what a game changer the original PlayStation was, it ushered in the modern era of gaming in this writers eyes.

Sony certainly hasn’t forgotten, and with the 20th anniversary of the launch of the first PS coming soon, the company has decided to celebrate with a new controller. The company has already launched the 20th anniversary special edition PS4, but if you want that you should be prepared to lay down some serious cash on eBay. You can have this PlayStation 1 tinted DualShock 4 controller for your PlayStation 4 though, a decent enough consolation. 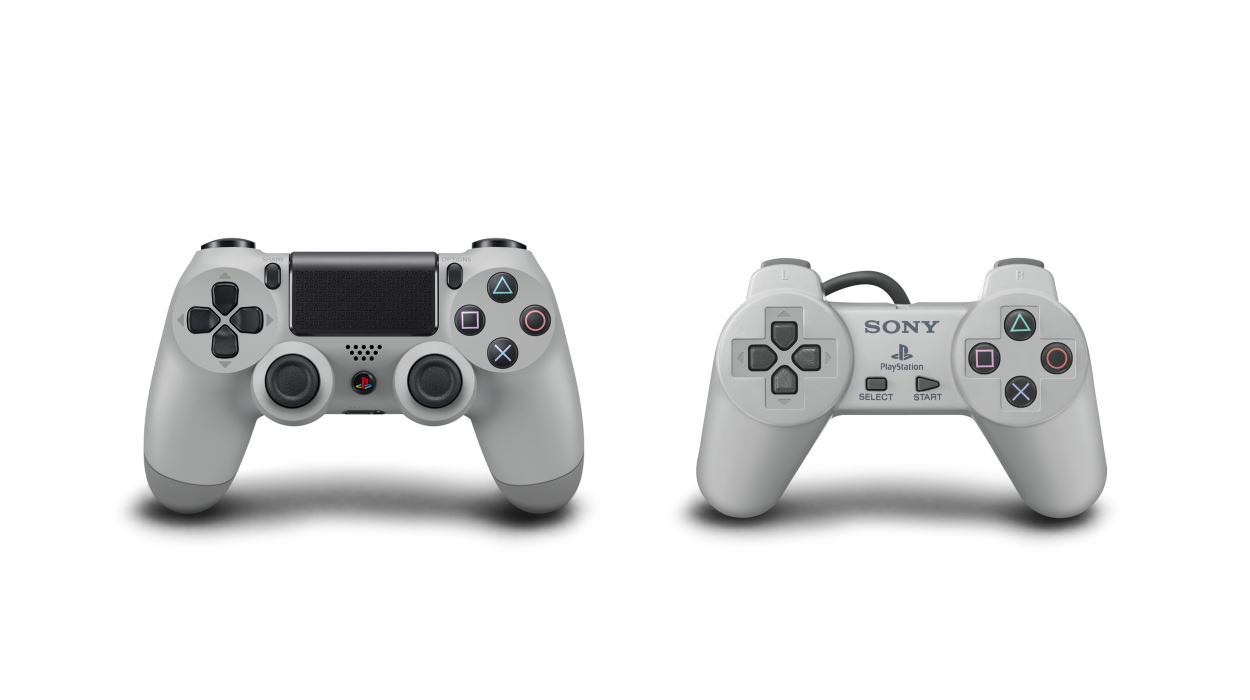 The controller was announced back in June you may remember, but it has now been made available for pre-order through Amazon for $64.99, with a mooted shipping date between September 20 and 30. If you didn’t already know, that is 20 years to the month since the original PlayStation made its debut in the U.S. and U.K. markets.

With the PlayStation 4 continuing to light sales charts up, the console has the potential to enjoy the kind of success and widespread praise that the original machine had way back in 1995. A PlayStation themed controller is sort of fitting for a console that is on the verge of greatness, or am I just being a gaming romantic and this is just a cash grab for Sony?

I guess you’ll tell me in the comments. 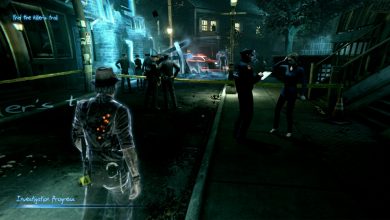 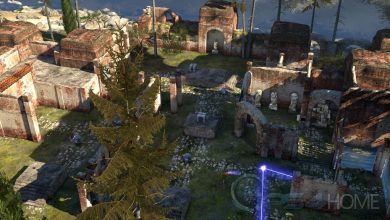 February 3, 2016
Pre-Order PS5
Are you ready for the PS5? We have a pre-order page ready. Pre-order page for PS5 on Amazon: click here.