Ripped straight out of the minds of demented developer, Red Barrels, “Outlast” is a game that has seemingly helped define what constitutes a survivor horror game in this era.  There are literally oodles of titles out there, all of them claiming to be horror-filled nightmare romps yet time and time again they turn out to be slanting more toward action, depriving us of any real fear factor.  “Outlast” on the other hand, is the antithesis to all of that – a game built on a formula that wants to cultivate a sense of helplessness in the player. 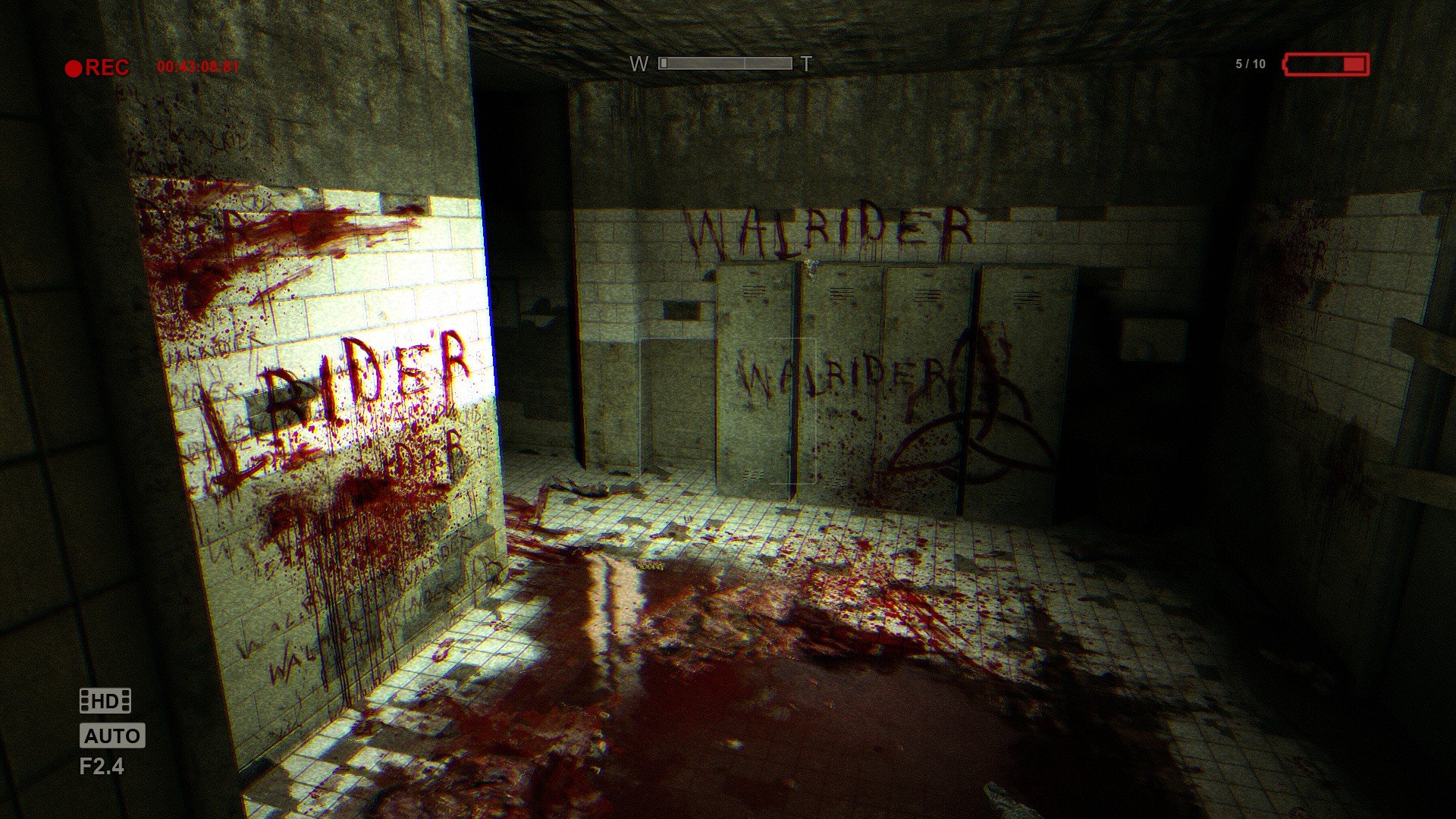 Taking a nod from titles like “Amnesia”, the goal in this game isn’t to bash your enemies to bits or collect an ever-increasingly amazing arsenal of weapons.  Instead, you are tasked with survival, just staying alive while you dash around looking for hiding spots.  Of course there’s also plenty of reading materials to be picked up along the way too, which will fill you in on all the additional details of the plot.  In essence, this is a seriously twisted story about experiments gone awry and human frailty.  Throughout the length of the campaign you’ll be treated to an array of psychologically terrifying tropes, all of which will engender the expected fear-based responses as per the game’s design.

Graphically speaking, “Outlast” is nothing to scoff at.  In fact, the title derives a lot of its power of suggestion from its outstanding visuals.   Not only do the environments look fantastically disturbing and life-like, but the character models are also expertly detailed as well.  Add to this some truly great lighting and horrifying scripted events and you have a game that will absolutely sink its claws into you and refuse to let go.

Naturally, Outlast’s gameplay is certainly nothing to scoff at, either.  Despite its’ rather (seemingly) simple formula and lack of attack options there is still an incredible depth to the game.  In fact, one might argue that by sacrificing useful weapons in lieu of a camcorder-based viewing mechanic, the game takes on a whole new dimension, allowing for greater overall immersion.  The level design itself also contributes to the way you approach gameplay as well.  For example, if you mistakenly walk through a big pool of blood, expect someone (or something) to follow them and track you down.  This game is full of these kinds of great little touches. 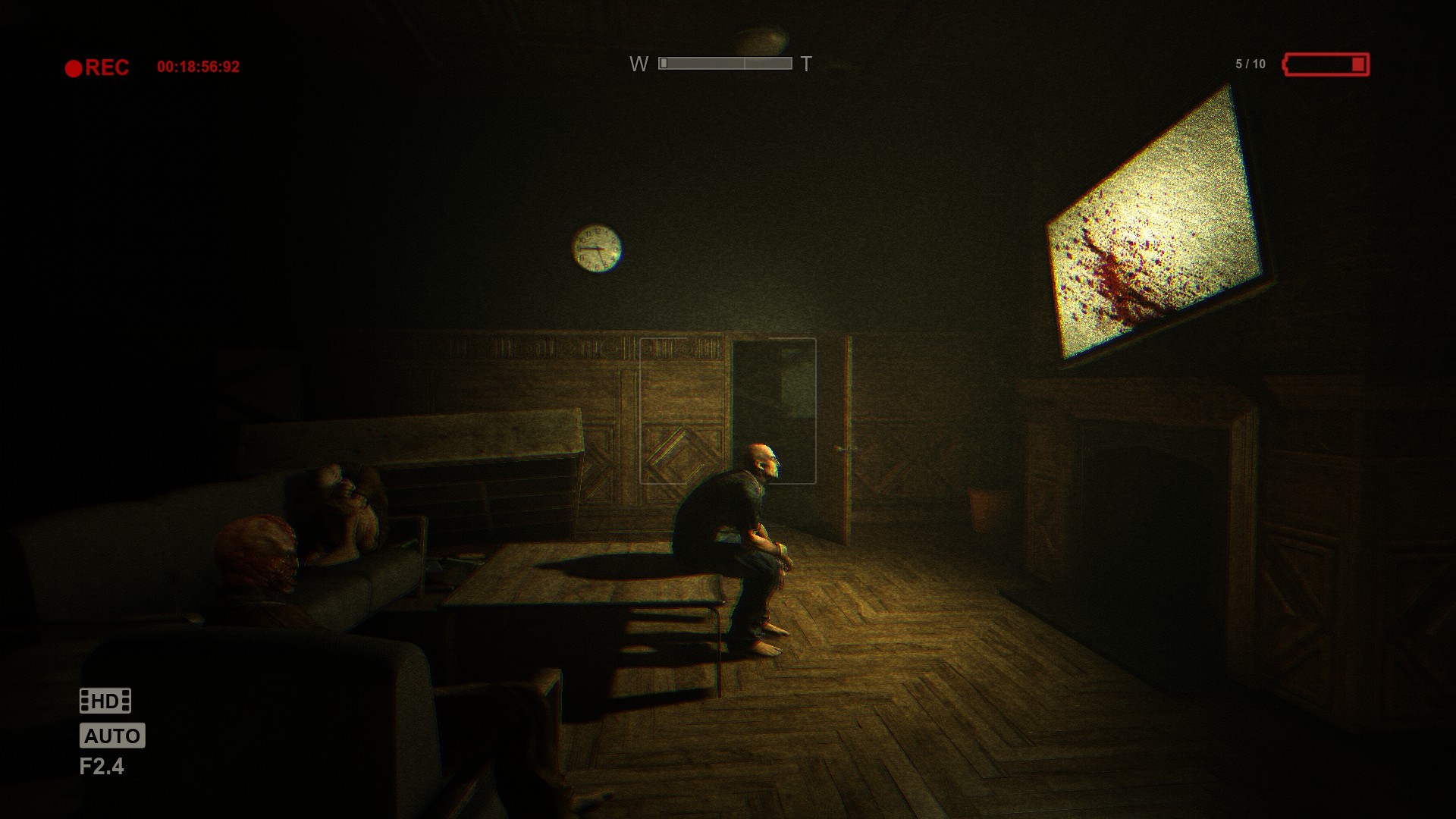 All in all, “Outlast” is brilliant simply because it successfully promotes to contrasting emotions in the gamer – appeal and dread.  On the one hand, it’s a wonderful-looking game that features stunning, riveting gameplay that’s filled to the brim with excitement.  Conversely, it’s also a title that will scare the crap out of you, making you anxious to open doors or even peer down a long hallway for fear of another incident.  It’s this dichotomy that makes Outlast such a fun experience though; if that sense of trepidation were removed the entire premise of the game would fall apart.  If you love survival horror, definitely pick up “Outlast” ASAP. 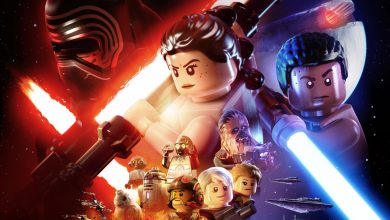 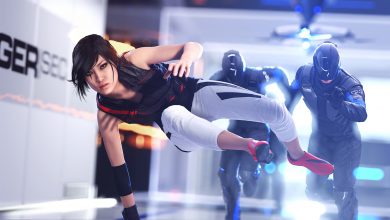 Reminds me of scenes straight out of American Horror Story. Crazy scary but super cool.