What can we say about VooFoo Studios’ wonderful “Pure Chess” that you don’t already know?  Since 2012, the title has seem its popularity dramatically rise both on the Vita as well as the PlayStation 3, becoming something of a best-seller on each platform.  The reason for its success is simple – it’s a great-looking chess simulator that can serve to entertain as well as teach. 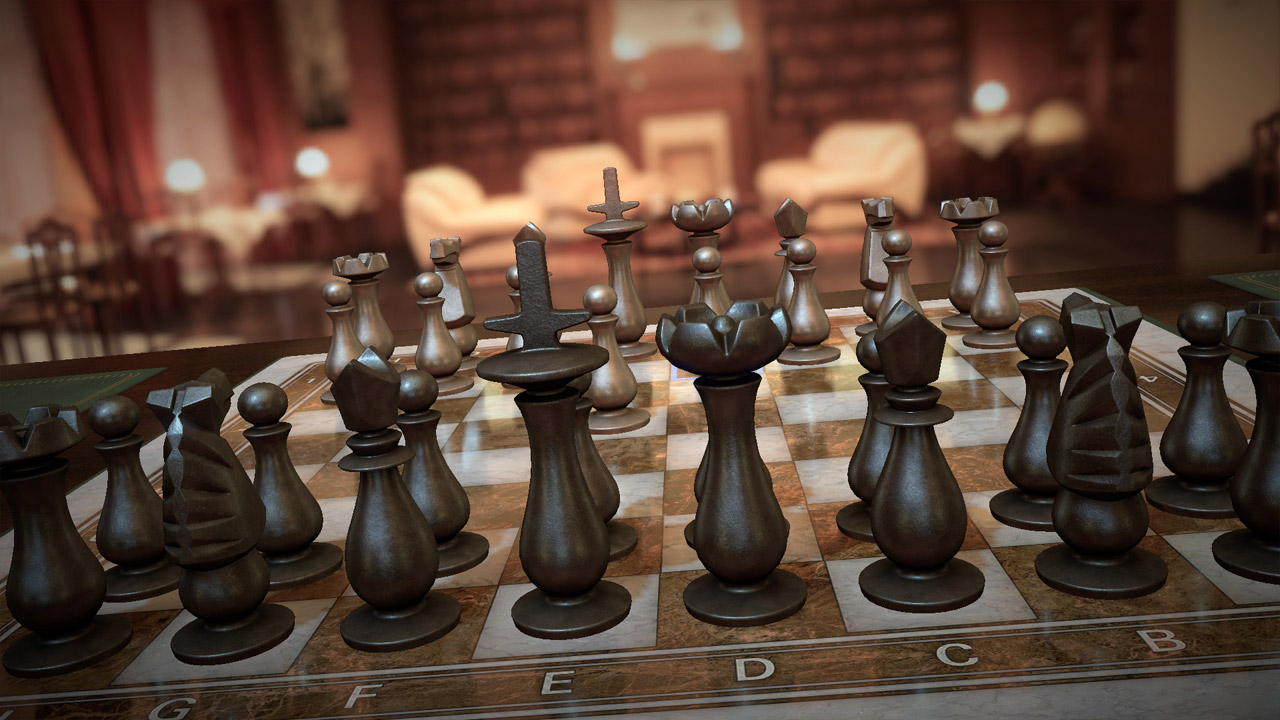 Loading up “Pure Chess” as a beginner, you’ll have no problems as the title can teach you the basics.  Like any good game of its sort, it’s also packed with a wealth of tutorials to help guide you toward becoming a more fearsome adversary.  Those who consider themselves to be quite proficient in chess will also delight at all the various in-game min-puzzles which prompt the player to figure out how to check their opponent in a set number of moves.  Truly this is a game for “chess nerds” if ever there was such a thing (which is a good thing).

For the more experienced chess player, jumping right into a tournament is a must.  This will allow you to essentially gauge both your level of proficiency as well as the general scale of difficultly inherent in the game.  If you find yourself being constantly swatted down by a dominant A.I., simply lower your settings and try again.  That’s another thing about Pure Chess – it’s fairly flexible and won’t wear you out unless you allow it to.

If you’re intent on picking up “Pure Chess” to play in-depth online matches in real-time, think again.  Surprisingly, this title doesn’t include any type of conventional multiplayer mode, which is really the only reason the game has drawn any criticism from people to tell you the truth.  All of its other features are awesome, so the exclusion of this seemingly critical addition is utterly perplexing to say the least.  Regardless, if you still want to take on a friend, local multiplayer works great, so maybe it’s developer VooFoo Studios’ way of making you be more sociable. 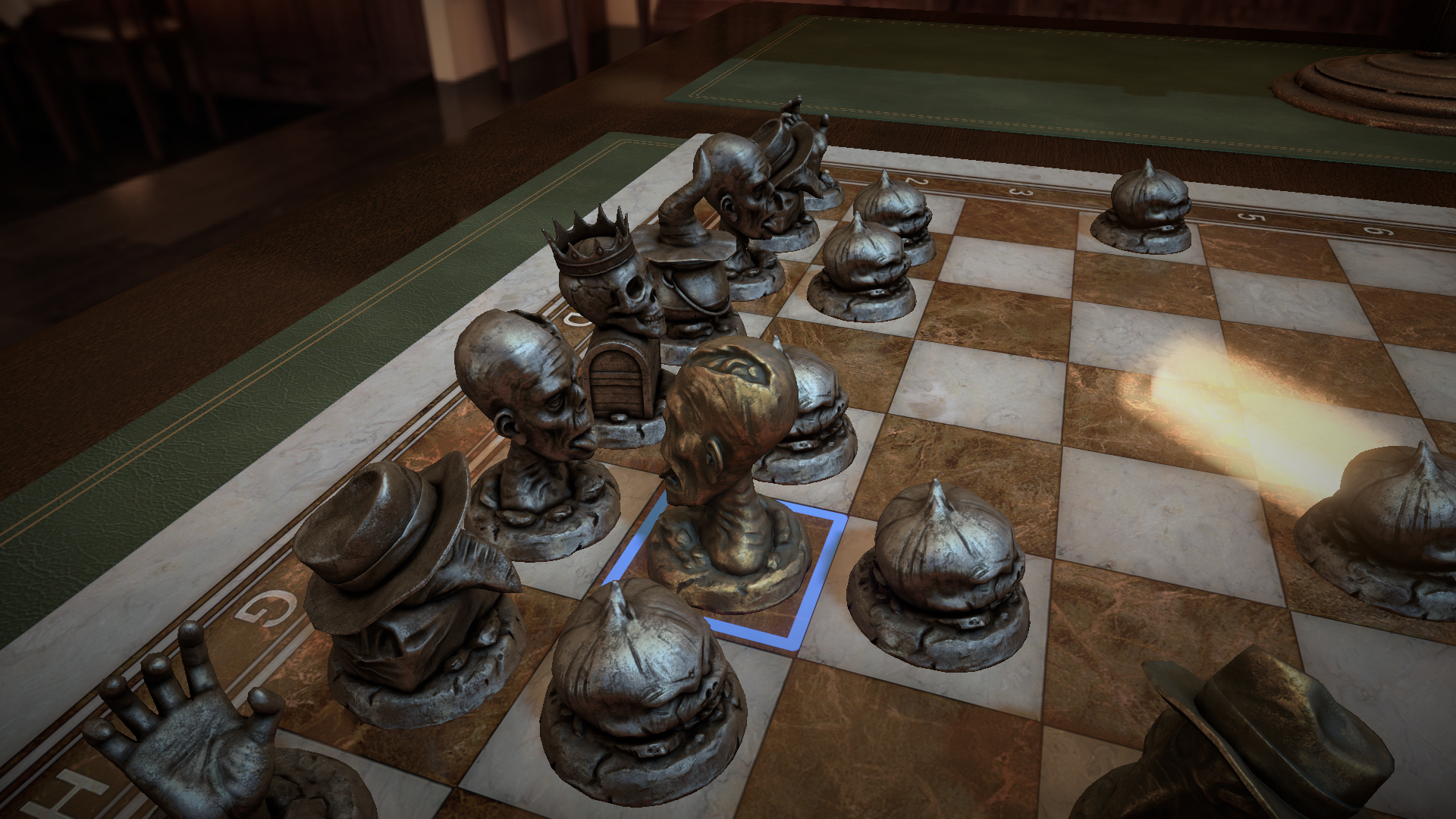 Visually speaking, “Pure Chess” is a treat.  Not only does it tout fairly realistic graphics, but there are various customizable elements you can add as well.  For instance, any chess game that allows you to use pieces which resemble those giant stone heads on Easter Island is a great game indeed, especially if it’s playable.  Needless to say, this game will challenge you in ways you never anticipated, even if you are a crafty opponent.

Hands down, “Pure Chess” is a must-play / must-own game for those with a penchant for the game itself.  Sure, one could argue that there’s nothing quite like a physical board (particularly if it’s nice), the range of options available here mixed with the various local matchmaking features make it worth your time.  Likewise, if you’re a PS4 owner and are just looking for a non-violent title to keep you entertained, “Pure Chess” certainly won’t disappoint.

Can’t remember the last time I sat down and had a decent chess game. Gaming it could be fun though.

I met kids this past year who invented a four-person chess game. Insane.