Gaming in July? With all that beautiful sunshine to enjoy? Shame on you! Although, having said that, whether or not the beautiful sun will appear does depend a lot on where in the world you live. Okay, enough, let’s just assume that you all live in Basingstoke, and will need to know which games are going to be released in July as you simply can’t go outside because of all the rain. What’s more, looking ahead to what’s coming out that month, we may all be praying for rain so that we’ve an excuse to cosy in with our best friend, the PS4, and its lovely new releases. 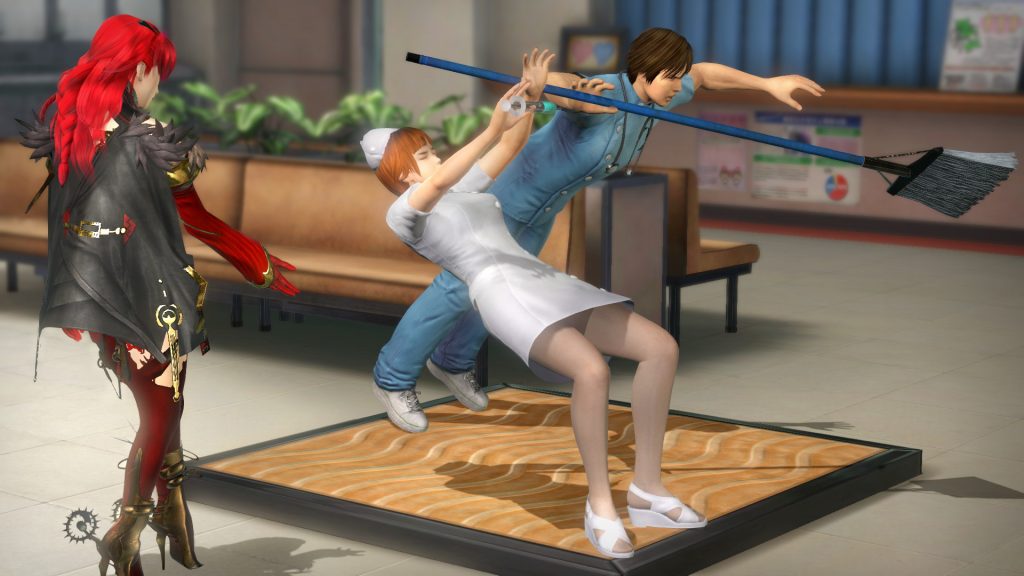 First up, it’s Deception IV: The Nightmare Princess, which is released in North America on 14 July and in Europe on 17 July. As well as new characters, there is also the ability to unlock characters from previous Deception titles. The game revolves around the stories of two daughters of the Devil, a creature who was imprisoned thousands of years ago. Laegrinna, with the help of three trusty Daemons, is on a quest to find and kill the descendants of the Saints who imprisoned her father all those years ago. She’s a trickster, our Laegrinna, and lures her enemies into traps in all manner of sadistic and humiliating ways.

The other lovely daughter, Velguirie, is one of the new characters and is wonderfully, wickedly sadistic. After a long, cosy sleep that went on too long as it caused her to lose her powers, Velguirie is awakened by an automaton and immediately sets out on a mission to regain her powers. Unfortunately for the humans she comes into contact with, this means luring them into the demi-plane between the dreamlands and the waking world and using traps to ensnare their souls. She clearly got out of bed on the wrong side following her lie in. Hey, we’ve all done it.

With settings that include mediaeval castles, hospitals, playgrounds and amusement parks, there’s plenty to keep the interest piqued. Moreover, players are free to create the most delightful combos of traps which include jack-o’-lanterns, exploding golden toilets, swaying pandas, banana peels, and human cannons – there are more than 180 traps. There may not, then, be too many nightmares if you purchase this latest game in the Deception series. 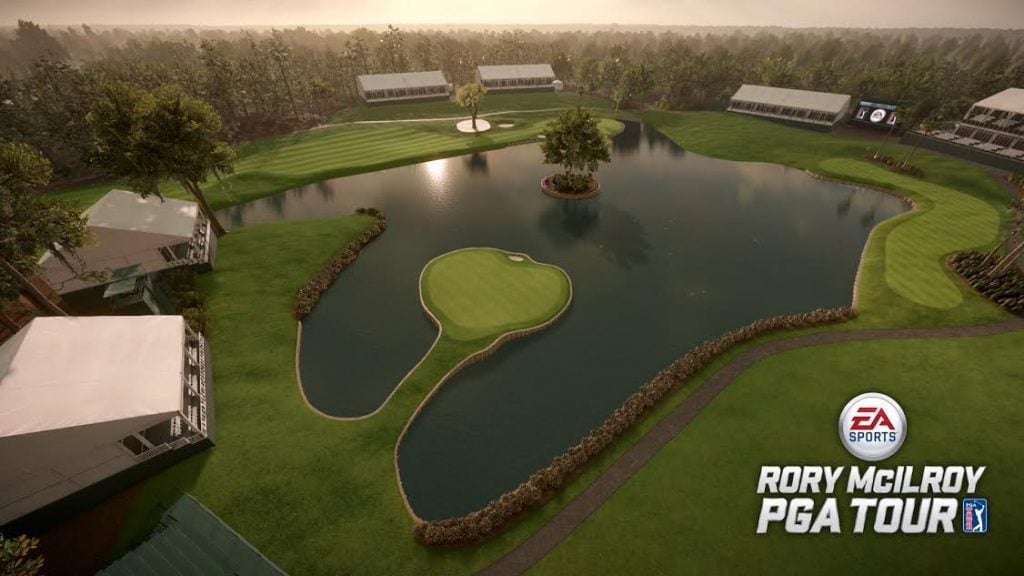 EA Sports’ Rory McIlroy PGA Tour, is being touted as Golf Without Limits – unless they’ve changed the rules of golf I imagine there are still some limits (like, having to hit the ball in the hole in as few shots as possible…). However, moving on. The game obviously features Rory McIlroy, the number one golfer in the world at the tender age of 25. Originally scheduled to be released in June, it has been pushed back to 14 July in order for the developers to fine-tune the online experience of the game. Playing golf solo may be fun, but they want to ensure that playing with friends is seamless, which is fair enough. It also means the game is being released in the week of the Open Championship at St Andrews, where Rory will defend his title, so I’m sure that will help in the publicising of the game. The EA Sports website features Rory talking about the game – he’s excited about it, which is good to know. We also learn that his best subject at school was Geography and his favourite film (sorry, movie) is Dumb and Dumber. Which is all very well, but we don’t learn too much else about the game itself.

You should also note that there are three gameplay modes to choose from, these include: Arcade, Classic and Tour, and it appears that there will be gorgeous graphics, new locations as well as the more tried and trusted ones, and full course loading offers endless options when on the green. All indications are that this will be a truly sumptuous golfing experience – and you don’t have to worry about the weather. 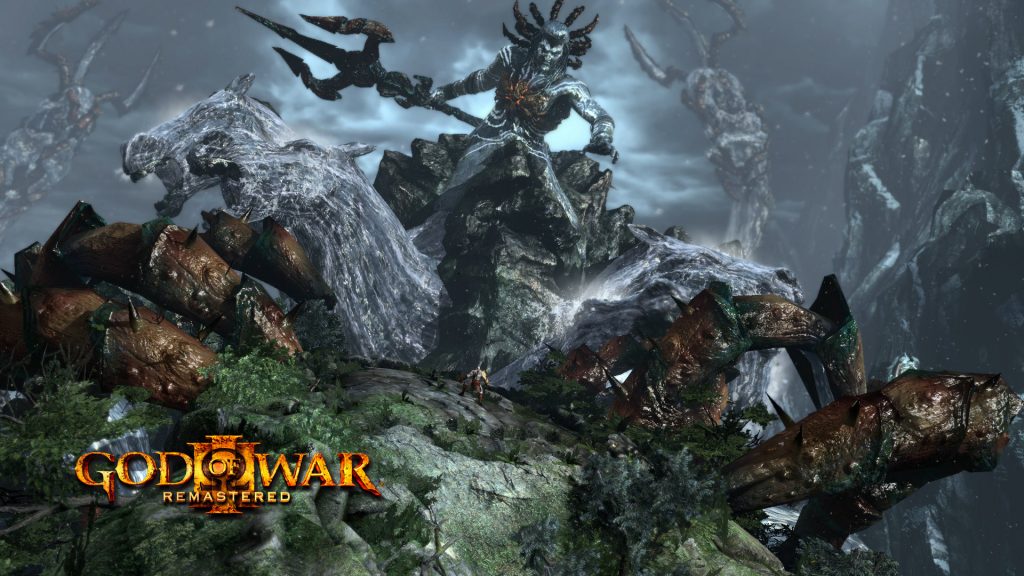 God of War is ten this year, so happy birthday to you, God of War! And what better way to celebrate a decade with a critically acclaimed single-player game which was originally developed by Sony’s Santa Monica Studio exclusively for the PlayStation 3 console, but has now been remastered for PS4. So, God of War III Remastered is set in the realm of Greek mythology, and requires players to take on the fearless role of the ex-Spartan warrior, Kratos. He rises from the depths of the darkest corner of Hades and attempts to scale the summit of Mount Olympus to seek his bloody revenge. To be fair, he does have a bit of help on him, in the form of double-chained blades and an array of other new weaponry, not to mention magic. The gameplay is rendered at 1080p and runs at 60fps, and a photo mode allows players to freeze, edit and share photos of the action. We are promised that, ‘In the end there will be only chaos’, but I wouldn’t worry that this will spoil the action. Go on, give Kratos a tenth birthday to remember! 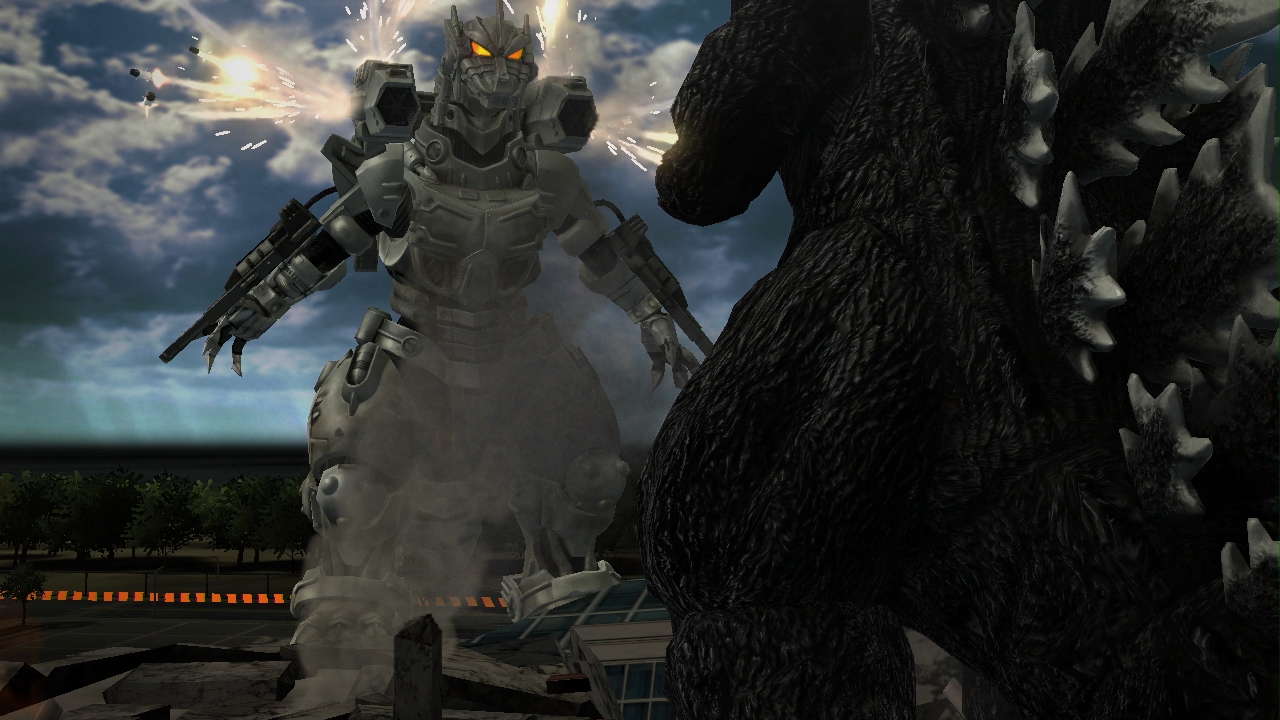 If you’ve watched the movie, then you’ll probably want to play the game. It’s fairly easy to work out what this game is generally about. If your idea of fun is destruction and mayhem then you might want to raise an eye brow for this game. With multiple modes filled with action, this one should be on your list if you were keen on the movie. 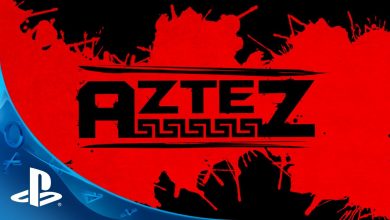 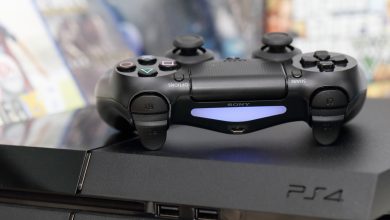 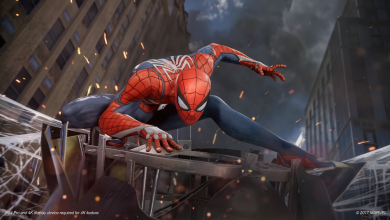 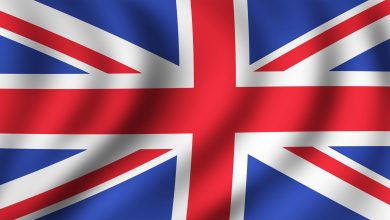