The PS4 is one of the greatest selling consoles of all time, having sold over 116 million units worldwide.

Of course, there have been truly iconic games released on this platform. Within these games, there have also been some iconic casino scenes and moments.

This guide is going to provide you with a run-down of the best PS4 games that feature casino scenes. If you’ve never tried these games before, you’ll definitely want to by the end of the guide!

GTA V is widely regarded as the greatest game ever created.

Released back in 2013, it took the gaming industry by storm. Today, it’s still going as strong as ever and has just recently been re-released on new-gen consoles (PS5, XBOX Series X/S).

GTA V is loved for a variety of reasons – with one of them being the casino heists.

In GTA V, you can play online with your own personalized character and do pretty much anything you like. Of course, millions of players enjoy conducting their own casino heists, where they get to steal money and cause chaos.

If you don’t want to rob casinos in GTA V, you can play in them instead. There are lots of different casino games available, which are a fun way to pass the time when you’re not completing missions.

Don’t own a copy of GTA V? No problem. Try one of the best online gambling sites if you want to play in real life.

Red Dead Redemption II is a classic cowboy game from the same developers of the Grand Theft Auto series.

In RDR2, there are several mini casino games you can play, such as poker. When you do this, cutscenes are thrown in between the gameplay to make it more realistic.

Usually, you will play casino games in bars situated in small towns. It’s a very realistic experience that replicates what life was like for cowboys back in the late 1800s. Specifically, RDR2 is set in 1899.

Released in 2015, Pure Hold’Em allows players to compete against random people from around the world or in tournaments that can include up to 8 friends.

For poker and card game fans, this is an essential download if you own a PS4. The scenes in-between gameplay is extremely realistic and makes it feel as if you’re interacting with card dealers and poker players in real life.

To conclude this guide, there are Four Kings: Video Poker.

This is a brand-new game that was released in 2021 across a variety of platforms (including the PS5).

As the name suggests, it’s a poker-based game where you get to develop your skills, learn new strategies, and compete in different virtual tournaments.

Best of all, this game allows you to keep track of your poker stats, from how many games you’ve won to the total winnings you’ve accumulated since you started playing the game.

The winnings on this particular game are entirely virtual – it does not allow you to play with real money! 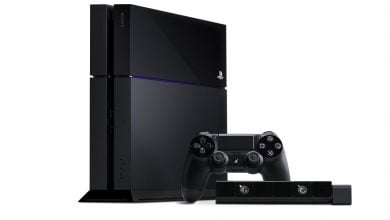 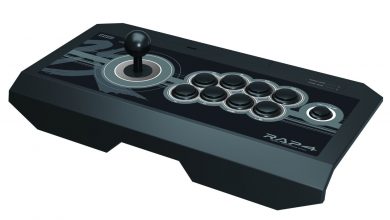 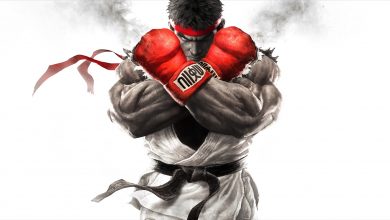