DLC is a staple in the modern video gaming world, but the amount of really good DLC on the PS4 so far has been pretty low. Of those games that do have good DLC, though, there’s a lot of fun to be had. Here’s a list of a few of them: “Destiny” is one of those “love it or hate it” games, but for fans of the title who want more action, there are two (soon to be three) expansions to the base game that add more areas, weapons, enemies, abilities, vehicles, a level cap increase, and more. This makes the DLC definitely worth it, but if you’re one of the people who found “Destiny” repetitive, you should ironically expect to find more of the same here. A standalone DLC offering, “Infamous: First Light” lets you take control of Fetch, a female character with Neon powers similar to Delsin, the protagonist of “Second Son.” While her powers may be similar and you’ll once again use the fictionalized version of Seattle as your battleground, “First Light” offers a lot in the way of new features. Among other things, you’ll face new challenges and play through a compelling story that fans of the “Infamous” series will enjoy. If you’ve never played an “Infamous” game before, check out “Second Son” and then download “First Light” to continue the fun- it’s worth it. With five DLC packs having been released for “Dragon Age: Inquisition,” there’s a ton of extra content available for those who couldn’t get enough of the already-massive base game. Three single player DLCs, a free multiplayer DLC and one that features new mounts, armor and customization make all of the DLC totally worth it. You’ll get to see new areas, fight new enemies, and gain countless hours of extended playtime, so if you loved “Dragon Age: Inquisition,” this is a no-brainer. Battlefield is at the top of my list for the game with the best DLC offerings. When you buy “Premium Edition” (which, if you like the vanilla version of “BF4”, I highly suggest), you’re getting access to all of 5 map packs (20 maps total) that were released for the game, the new weapons, gadgets and vehicles from those map packs, unique personalization items, new game modes, priority position in server queues, and 12 battlepacks, which are filled with random bonuses that can be used in game. Seeing as you can buy the base game with premium for $60 now, it’s definitely worth the purchase.

The Last of Us: Remastered and Diablo 3: Reaper of Souls 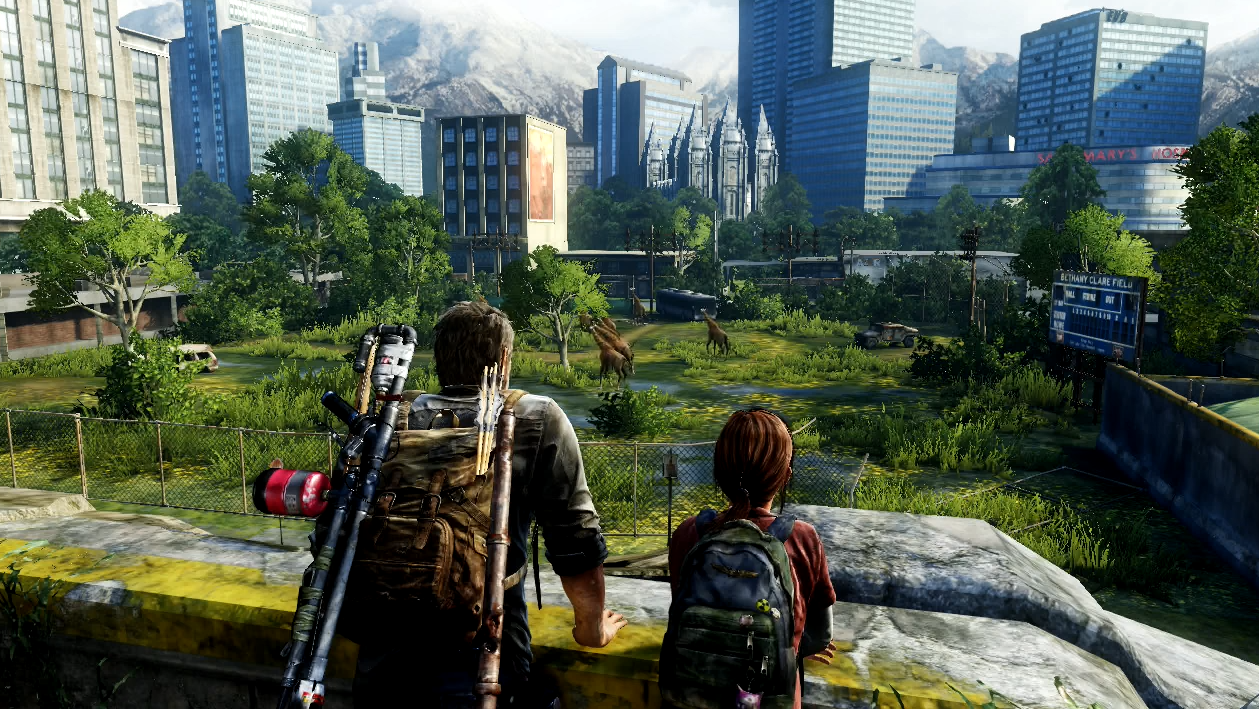 These two are included together simply because their PS4 versions actually come with the DLC already on the disc. That being said, if you haven’t played either of them (or their DLC) on their original consoles, they’re both totally worth a purchase on the PS4. “The Last of Us: Remastered” comes with both singleplayer and multiplayer DLC, the former of which is the star of the show. Titled “Left Behind”, the DLC has you taking control of a character separate than the one you play as in the main campaign, which gives you a little more insight into their past and adds a lot of depth to the original story. Plus, more “TLoU” gameplay is never a bad thing.

When it comes to “Reaper of Souls”, the DLC adds enough to the original title to totally change the experience. There’s a whole fifth chapter added to the game, a new character class, new weapons, items, abilities, merchants, areas, enemies, goblins… the list goes on. Having played “Diablo 3” on the PC but never played the DLC, I felt that my $60 purchase of “Diablo 3” for the PS4 was entirely warranted just for all of the new stuff that was packed into the game.