Ever since the dawn of gaming, developers have been striving to create multiplayer opportunities in which more than one person can share the same experience. Atari’s Pong in 1972, for instance, and Spasism on the PLATO Network in 1974 were two early pioneers. Multiplayer gaming was desirable because it created a competitive aspect which served to get players hooked, but it was also great for socialising and developing a richer gaming experience.

Call of Duty Leading the Way

Fast forward forty years and the PS4 is now leading the way in terms of multiplayer and online gaming experiences. Sony has taken aspects from popular social media sites like Facebook, and used them to create a more immersive and interactive feeling whenever you sign into your console. Players can add friends, share stories, and chat with one another. They can see who is online, challenge them to games, or play cooperative missions. Franchises like Call of Duty have been instrumental in boosting this network of players. The main selling point of the Activision series has been to play online with people from all over the world, and since its inception in 2003, the game has been played for over 25 billion hours in total.

Gambling Industry Getting in on the Act

Other industries have been inspired by the success of games like these, and have looked to develop their own online and multiplayer offerings. The online casino industry is one such sector which is putting live gaming to good use. One of the early criticisms of online casinos was the fact that all the games were virtual, and it was purely a single-player experience with no human interaction. To rectify this, many online casino games now incorporate live links to real tables. In this type of play, called “live casino” gaming, players can see the dealer on camera, and often chat to them and even tip them. With nearly all online casinos now having this option, sites have to battle for supremacy by offering the most tantalising signup bonuses.

Gamers all over the world have come together from playing their favourite titles online, and it can often be a good way to make friends and meet new people for those who don’t like to go out and socialise. Perhaps when virtual reality becomes more mainstream, this social function of games like Call of Duty and online casino live links will improve even more. There is already a VR roulette game in development, and players may soon be able to stand around it and chat to others as they would in a land-based casino environment. This, in turn, could pave the way for full scale virtual casinos in which players can walk around and socialise. The Call of Duty franchise has also begun to incorporate some VR elements. The Jackal Assault VR Experience was available for free for all PS4 owners, and was a standalone VR component of Call of Duty: Infinite War.

With nearly all PS4 games now featuring some online content, be it multiplayer modes or additional storylines, the rise of online gaming is set to continue. Other industries should thank PlayStation developers for realising just how strong the potential for online multiplayer gaming was. 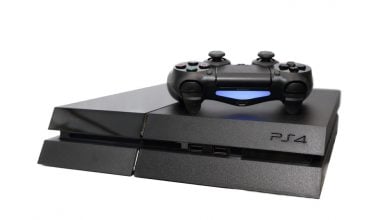 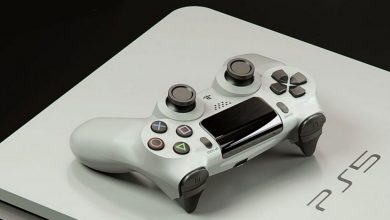 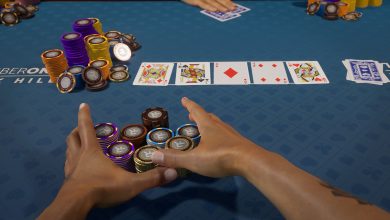