Despite being nearly two years old the PlayStation 4 still feels like a young whippersnapper, which indeed it is as the console is not even midway through its intended lifecycle. Sony has done a great job keeping the PS4 fresh and feeling new, and the Japanese titan is at it again with a new model that makes things just a touch smoother.

Think of the updated PlayStation 4 (which is a Japan exclusive for the time being) as Sony trimming the fat and making everything more efficient. Unfortunately, that fat trimming has not come from the body, this new version has the same external dimensions so is not the PS4 Slim we are all waiting for. That said, under the hood Sony has been busy and the result is a less noisy and more power efficient console. 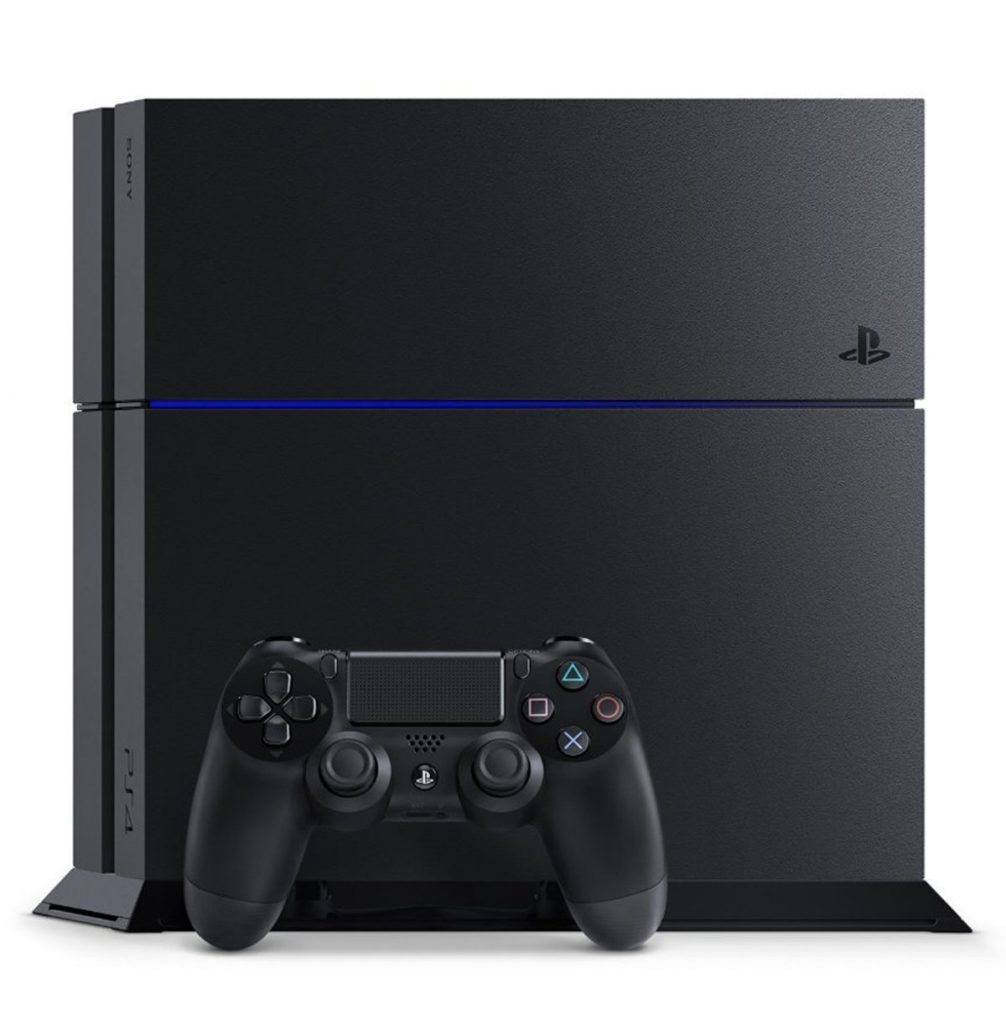 The PS4 CUH-1200 uses less RAM modules when in action, which means the unit can run with less power and use the fan less. In other words, this is quieter than the regular PlayStation 4, but before we touch on the differences inside, we want to get back to the external design. As we mentioned, the new PS4 has the same size as the earlier version, but it does have some minor aesthetic changes. Namely a lack of a gloss finish (the PS4 is now all matte) and a re-positioning of the consoles’ rear and side ports.

The innards are where the new magic is happening, with the CUH-1200 featuring a smaller motherboard, while the unit runs 8 DDR5 modules whereas the older model run 16. The result is the same amount of RAM output but with less power used to produce it, lowering how much juice is used as a result. Sony could cut off the fat around the power supply as a result, the new pack is 80g lighter and has lower output.

It is safe to file this retooled PS4 under incremental update, but it is further proof that Sony is working towards a PlayStation 4 Slim, which we fully expect to land at some point in the not too distant future. There’s no word on whether this will ever make it other markets away from Japan, we sure hope so, but for now it is back to waiting for the 1TB PS4 to arrive. 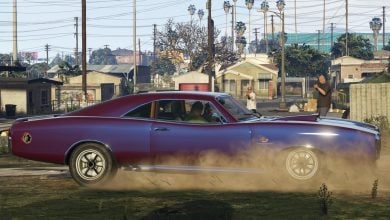 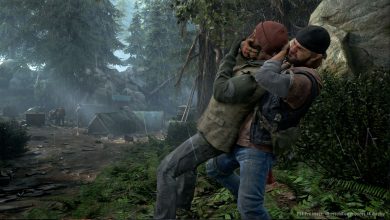