In the early days of gaming, the graphics were unapologetically pixelated. The movements of the characters were jerky, and often there was no voice acting to carry the plot— you had to read the words on the screen. Combat options were much less complex. Yet somehow, those early games had a unique power over their players. They were addictive and immersive in a special way.

Today’s games, especially those for the PS4, are dramatically different. They feature incredibly detailed backgrounds or three-dimensional settings, worlds that are stunning in their creativity and beauty. The level of realistic detail is astonishing.

But do gamers really need all of that detail? 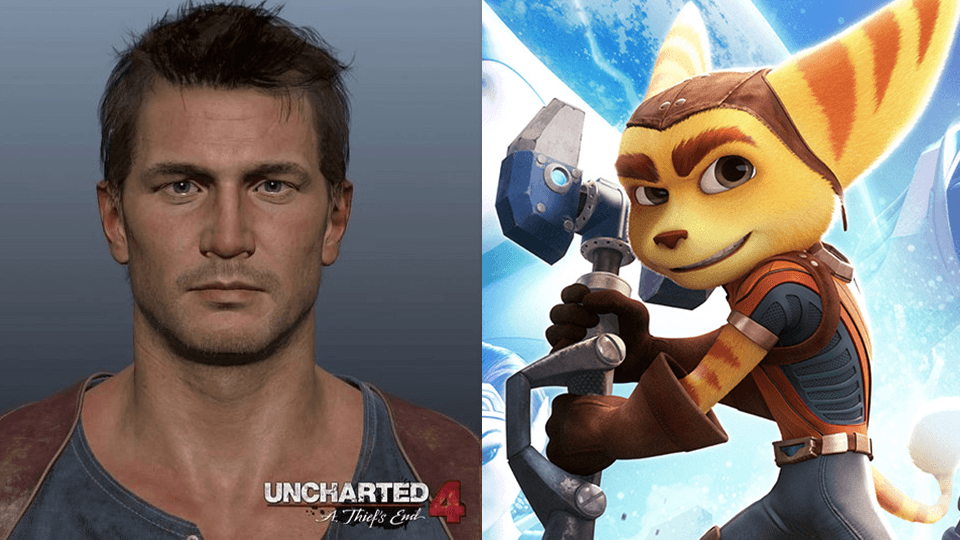 When you’re deeply involved in a game, hunting for enemies, scrounging for food, completing a mission, or just trying to survive, how much do you actually think about the environment? You’re probably thinking instead about the storyline, the combat mechanics, and the tools and weapons you need to collect and upgrade. These are the bones of the game, the parts that make it either a waste of time or worth playing for hours.

At some point, you have probably played a really beautiful game with amazing detail— and not much by way of a plot or characters. While you may have been amazed by the photorealistic quality at first, you figured out pretty quickly that the beauty was just on the surface. Underneath, the game was hollow— lacking a pithy plot, interesting characters, or a unique approach.

Some critics have suggested that the gaming industry is suffering from an over-emphasis on graphics. Developers spend vast amounts of money to ensure that the worlds they create are perfect, down to the last detail; and sometimes these game-makers fail to invest an equal amount in the real meat of the game— the plot, the mechanics, and the characters.

Other industry experts argue that high-fidelity graphics are vital to creating the right mood or atmosphere within a game. In “The Division,” the world is dark, gritty, and perilous, and the graphics reflect that mood. PS4 games like “The Last of Us: Remastered” or “Far Cry” have some of the best graphics of 2016, and their realism enhances the in-game atmosphere.

The Lasting Power of Art 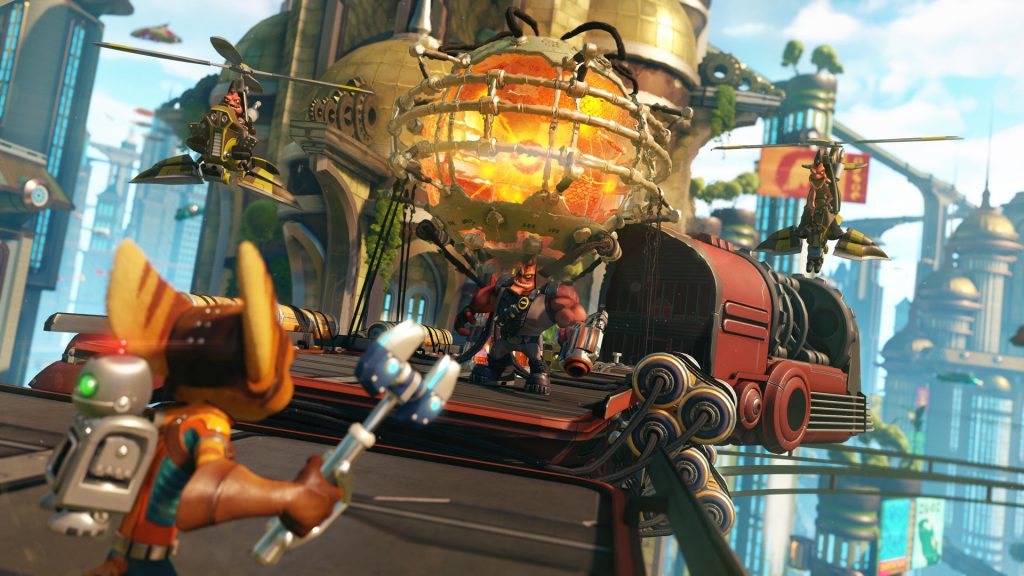 But what about games like “Borderlands” and the upcoming “Firewatch?” Rather than focusing on photo-realism, these games use a unique and beautiful art style instead. The titles function as pieces of living, moving art, with a totally different look and style from the photorealistic games. Instead of copying elements  and details from the real world, they create a brand-new world, a true fantasy with a distinctive look.

In some ways, games that develop their own art style have more lasting power than games which rely heavily on the graphics technology available today. Technology changes so rapidly that those high-fidelity games, as good as they look now, will seem antiquated in a couple of decades. Perhaps the games that didn’t try so hard will actually last longer and have a broader appeal for future generations of gamers.

In 2016, we’re seeing a good range of games that combine high-end graphics with excellent plot development and characterization. Let’s hope that more game developers realize that it’s not all about a detailed setting. It’s about escaping, not only into another world, but into someone else’s story. We’re not in the game just to see pretty pictures; we’re there for the action.

What are some PS4 games that combine beautiful graphics with strong plots and vivid characters? Share your picks in the comments. 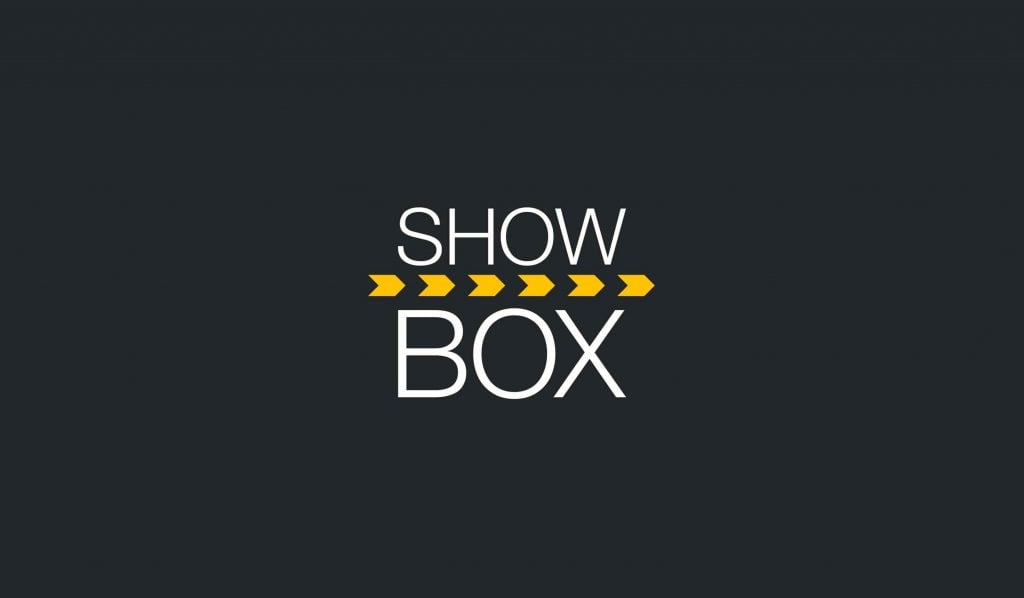