As we all know, Sony’s PlayStation 4 console is among the most popular devices of its kind, with millions of users all over the world. As such, it is a video gaming platform with an incredible variety of amazing titles, ranging from platformers and shooters to racing and adventure titles. This is all great, of course, but there’s still something amiss: some of the most popular games today are still out of reach for PlayStation users. I’m not talking about browser games or the ones the All Slots has for its players – I’m talking about games that are massively popular worldwide yet still don’t have a PlayStation version. What the reason for these shortcomings might be, is a mystery for many players around the world. 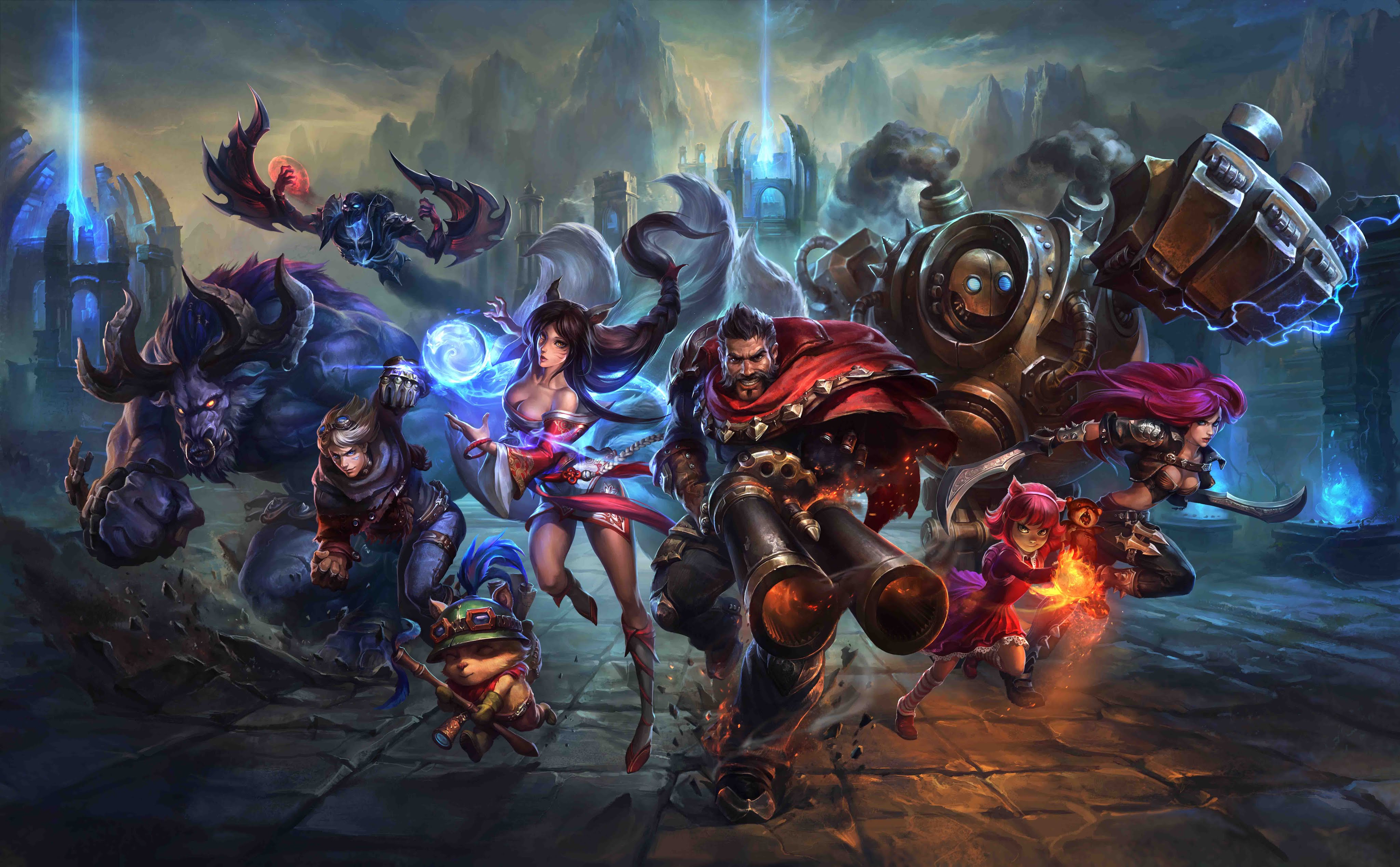 LoL is a game that has shown millions of players around the world the secret on how to become a pro gamer. It is one of the most popular eSports titles, too – it has more than 100 million monthly players worldwide. And this on PCs and Macs alone, as the game is not available on any other platform.

League of Legends would be a pain in the rear if played with a controller, that’s for sure. But the PS4 can easily handle a keyboard and a mouse, making the game completely playable and accessible for console users (it really shouldn’t be remade to be usable with a controller, though). A keyboard and a mouse are not such a big investment either – true fans would surely make this small sacrifice to be able to play the game on their favorite console.

Still, no console version of the game is in sight. 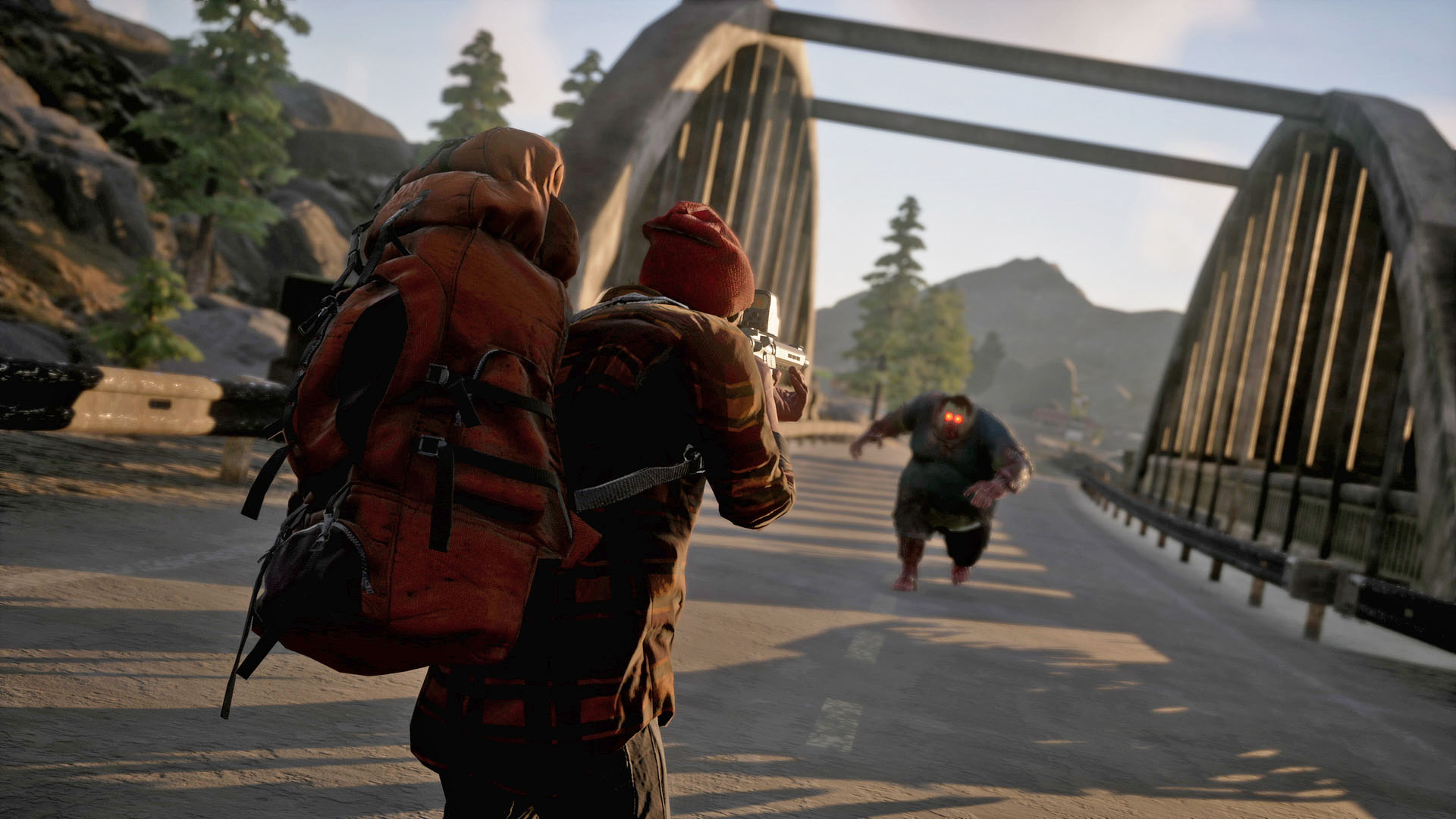 Exclusive games are a marketing tool, and we all know it – which doesn’t make the situation any less sore for the true gamer. Titles like State of Decay 2, the Forza series, and several other Ubisoft and Microsoft Games releases are only available on Xbox consoles, with the obvious reason to boost the sales of said consoles. This is not a one-sided policy either – Sony does the same, and Nintendo has its share of exclusive titles, too.

Each console has its own set of exclusive titles – which doesn’t make the situation any less sore for users. 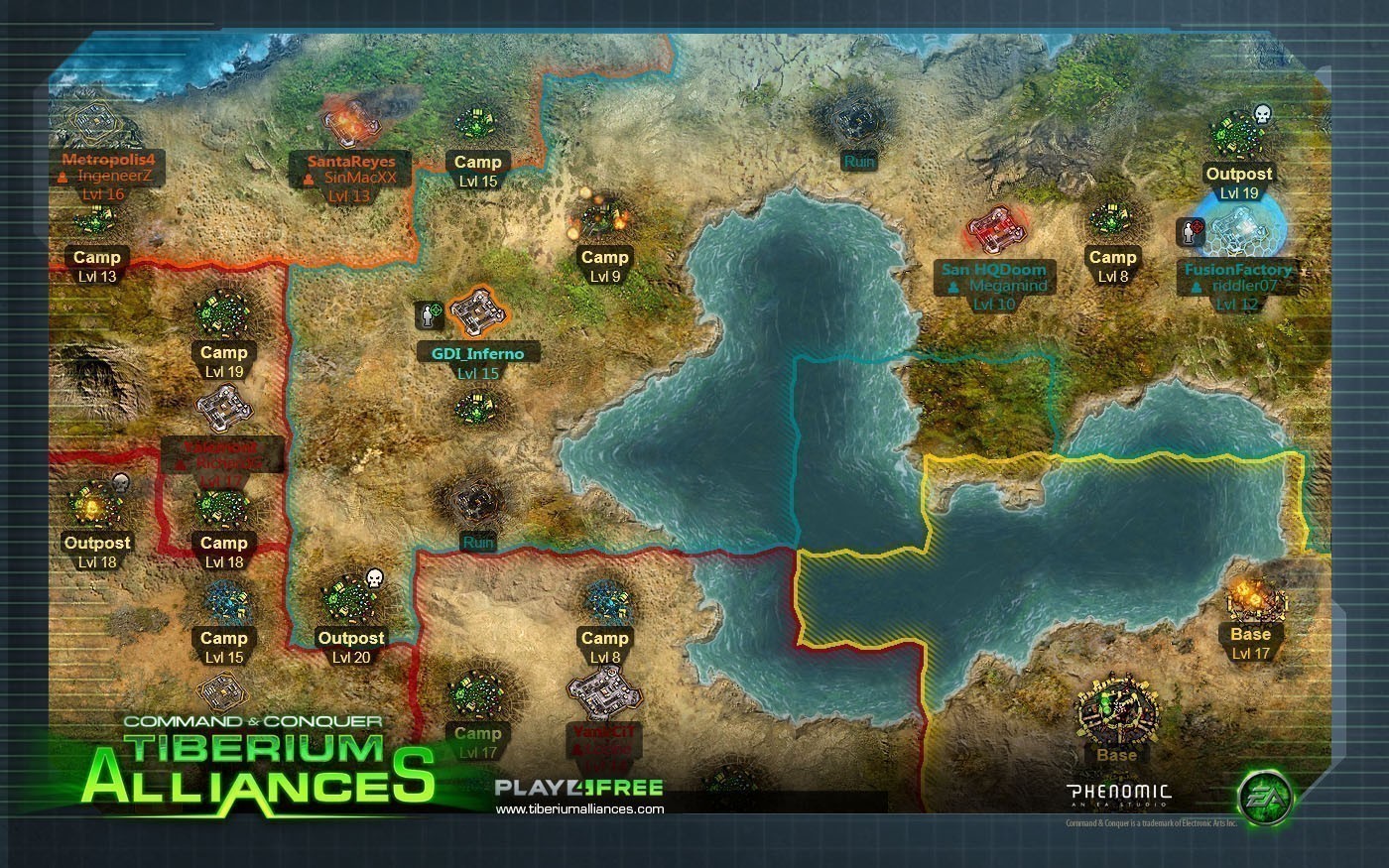 Yes, the PlayStation 4 does have a web browser. Yes, you can use tricks of a variety of kinds to use it to browse the web. No, you can’t use it to run browser games. There are thousands of Flash-based browser games out there that will never work on a PS4… but there are many HTML5 games, too, including the hundreds of games at the All Jackpots, that are equally inaccessible to PS4 users.

These are a few games that aren’t available to PS4 gamers. However, since the PS4 has the most impressive list of exclusives, you probably won’t miss these either. 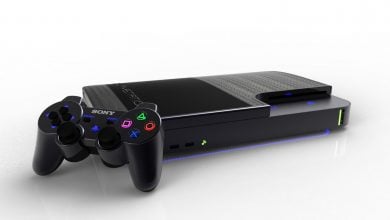