The world of survival horror is very common, but rarely eye-catching. While you might see a new title coming out every month, only few of them have the eeriness that is often associated with the likes of Amnesia and Silent Hill. The Last of Us

counts among one of those titles, keeping you on the edge of your seat, hours after you’re doing playing. 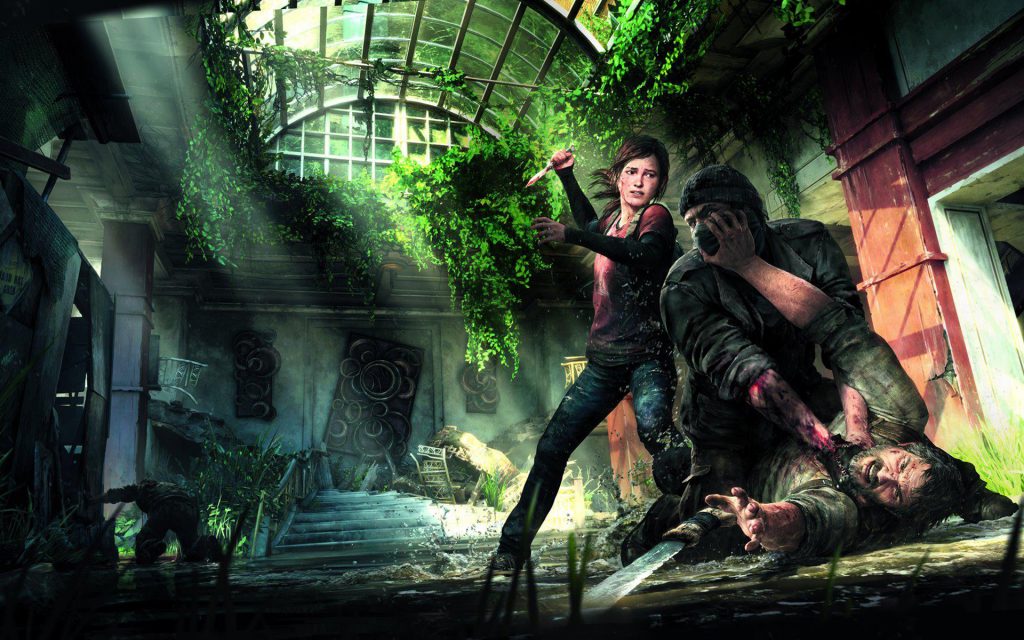 The Last of Us was one of the best survival horror games to come out on PS3 in 2013, with an updated version The Last of Us Remastered

coming out on PS4. Set about two decades in a futuristic world, the events of the apocalypse had caused a dangerous fungus to develop and turn humans into zombies. Having played, terrified and been tense through the game two years back, here are some of the top reasons why we can’t wait for the sequel:

In the previous version, fans saw David take the lead as the protagonist who helps a number of survivors including Ellie, however Ellie ends up being ‘not so nice’ to him. Having had survived the infection, Ellie becomes one of the stronger character, leading many out of near death situations.

In the second part, Ellie is rumored to take the lead as David’s character never made it to the end of the game. As North said in his own words, his character, David, had ‘kind of an untimely end’ in The Last of Us, and with the strength of character shown, this leaves opportunity for the struggle to be led in the sequel by Ellie’s character.

It’s going to be as great as Silent Hill:

Fans of survival horror faced one of the greatest dismays this year with the cancellation of the Silent Hill game. With the PT (Playable Teaser) increasing levels of anticipation for the game, the disappointing news of cancellation by Konami has left fans reeling.

With no Silent Hill franchise entry to be released this year, and with the positive comments given by Del Toro, it only builds that the sequel is supposed to be even better.

During the development of The Last of Us, the pre-release trailer about Joel and Ellie made the players think that Ellie would be the protagonist as Joel gets infected, with the storyline completely different.

Now, with the sequel, the creative director is willing to make similar tricks as the first part. Neil Druckmann stated that the trailer would ‘turn the storyline on the players’ and seems to be very ambiguous with what to reveal now. So far he has provided a few options on whether the environment would hold sci-fi elements, perhaps some fantasy or an additional setting.

For the characters too, the production team is all hush-hush. With David’s character dead in the first game, the idea of bringing in newer characters, perhaps another main player, or revolving it further on Joel and Ellie all seem to be on the table. As Druckmann said: “We don’t know what we’re doing next, and we won’t know until a few months after we finish Unchartered 4”.

So with much to ponder about, and the acclaim of the original, The Last of Us 2 could be one of the best survival horror hits of 2016. 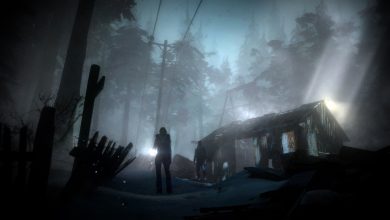 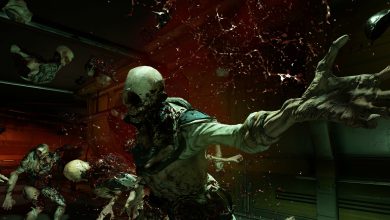