Finally the Resident Evil: Revelations 2 saga is over with the fourth and final episode called Episode 4: Metamorphosis. Capcom had been experimenting with the concept of episodic game releases with Revelations 2, and it seems to have worked. The other 3 episode prior to Metamorphosis were fun and fast paced experiences, and the storylines had such intriguing plot twists that it built so much anticipation after each cliffhanger between each episode. All this, in spite of a lower budget, a piecemeal storyline and spin off characters including support characters that don’t fight at all.

Nonetheless, the fourth episode concludes this survival horror series in a very entertaining and satisfying way, and resolves a number of the unanswered questions from the previous chapters. Although the ending does leave some space for a follow up to the series, but no plans have been announced yet for a sequel. Arguably, Episode 4 is weaker than the other episodes, and I personally liked Episode 3 the best. 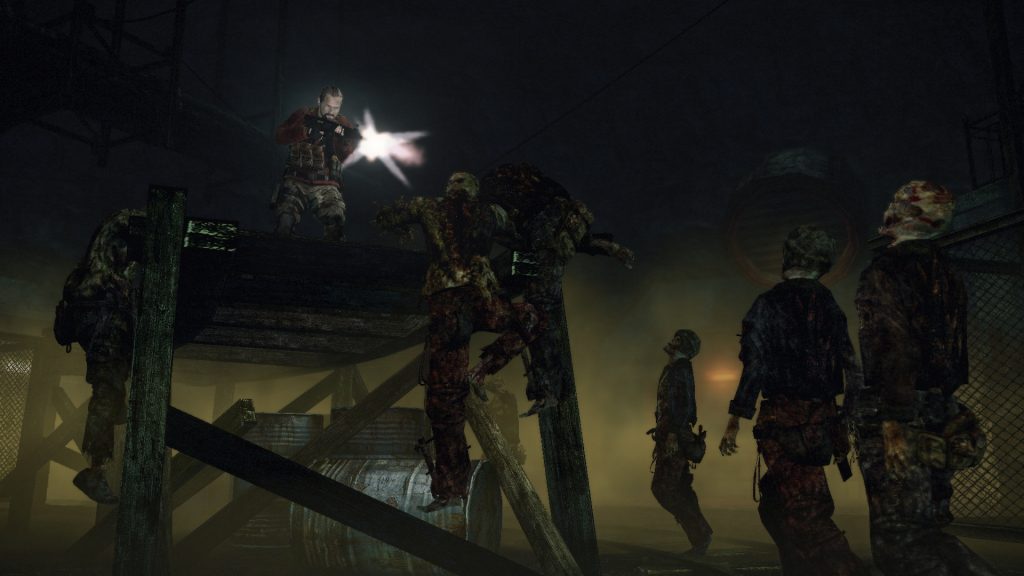 When you start the Episode 4 game, you play as Claire however the gameplay in her character doesn’t last too long at only about 20 minutes or less. There aren’t even any real fight scenes during her part, although Claire’s short storyline in Episode 4 acts as a lead in to the end of the real story which is for Barry and Moira’s fate.

While Episode 4 is entertaining, it does feel as if Capcom recycles many of the enemies, scenes and weapons from the previous episodes, which is disappointing. Some gamers suggest that Episode 3 was a lot more compelling and exciting, and I’d have to agree with them. Episode 4 is also the shortest out of the entire Revelations 2 episodes, but it’s not too bad as the game is fast paced and Capcom didn’t force any filler segments into the game to lengthen the time. The game is still set on the same island, but the settings do feel different since Claire and Barry and the others explore different parts of the island.

By the end of the game you’re left with two distinctly different conclusions, a good and bad ending, depending on what actions you took earlier in the game. In the good ending, Moira saves Natalia just in time by distracting and confronting Alex by firing gunshots. Alex continues to chase Barry, Moira and Natalia up to the edge of a cliff but Claire arrives to rescue them, and they finally take Alex down. In the bad ending, however, Moira never overcomes her fear of guns so Alex is instantly successful. 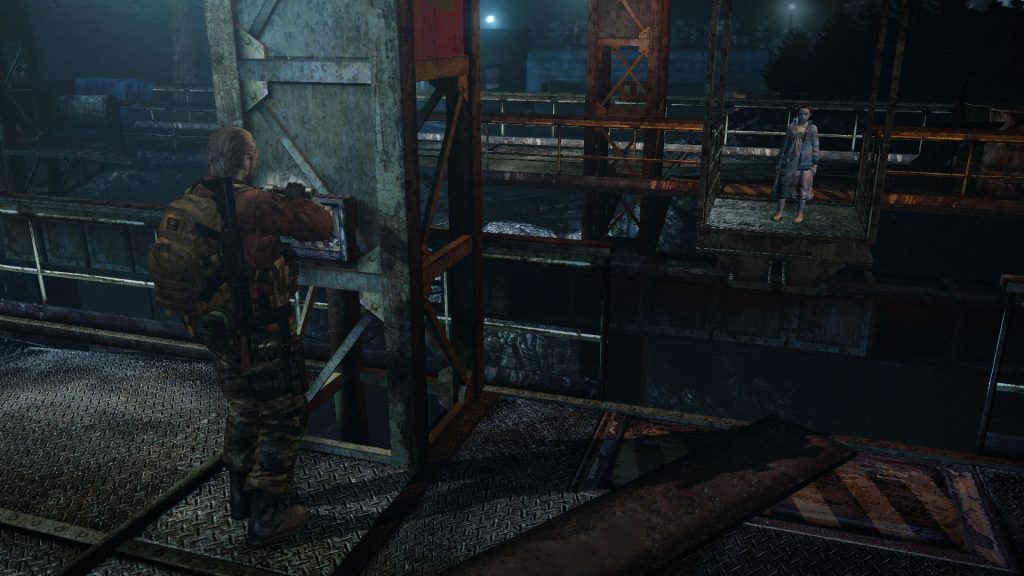 While all the other Revelations 2 episodes were flawless in their development, there are some noticeable bugs in Metamorphosis. For example, there’s a part where Natalia is meant to fit through a hole, but during that time one of the zombies ignores you even though you bump into him several times.

Overall, Episode 4 is a good end to the Revelations 2 series even though it could have been a little more compelling. Nonetheless, Revelations 2 ends off proving that Capcom’s episodic experiment has paid off.