We all may wait anxiously for the big AAA titles every E3 season, but what you may not be aware of are the many, many other games that, while successes in their own right, never really make it to center stage. Just looking at the big-name titles is just the tip of the iceberg, and if you’re a Sony fan, that iceberg goes pretty deep; after all, Sony has always had a rich library of indie games to its credit, designed to appeal to wider demographics than Microsoft. Of course, we won’t kid ourselves and say that all indie games are inherently superior to big titles, but there is a hierarchy of good indie games that, unfortunately, don’t ever reach anybody outside their target markets. Well, today we’ve got three great sequels to cult-classic franchises that are just on the fringe of AAA gaming and all slated for release this year. If you’ve already read through all the big-name hype, take a chance on these three wildly successful indie franchises and see if you don’t find something new to love. 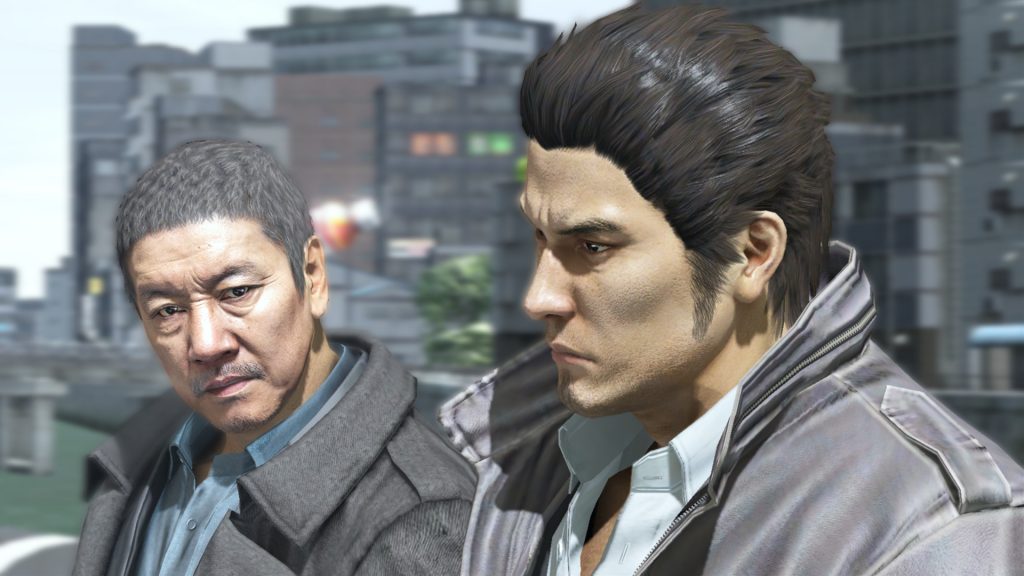 One of the most requested third-party games on Playstations #Buildingthelist campaign is finally getting its due. Until now, this latest release in the popular Yakuza franchise was only available in Japan; fortunately, for fans of this long running story of the trials and tribulations of the Tokyo underworld, we’re expecting a Western release this year. If you’re new to the series (which, there’s a good chance you are), the Yakuza series follows the adventures of Kazuma Kiryu, a former Yakuza who works to keep the peace between rival criminal factions in Tokyo’s red-light district of Kamurocho. An open world beat-em-up with involved stories, richly animated cutscenes, and and a cast of characters that all have their own reasons for working with (or against) the Yakuza clans, the Yakuza series has always been one of those games that, while not a AAA title, has built an incredibly loyal following among Playstation players.

However, the series’ greatest strength has also been the thing that keeps American audiences on the fence. As Yahtzee Crosshaw of Zero Punctuation says, “It’s difficult to think of a way Yakuza 4 could make itself more Japanese.” This is, of course, true; most people aren’t quite sure what to make of hostess clubs, pachinko parlors, or the nature of Yakuza loyalty, so the whole story doesn’t seem to make a lot of sense. Once you get over the initial culture shock, however, you’re getting a beat-em-up franchise that plays a lot like the Batman Arkham franchise and looks like a CGI movie. It’s deep, it’s got compelling characters, and it’s the kind of game that warrants at least a couple play-throughs, just to get all the side quests and story details. 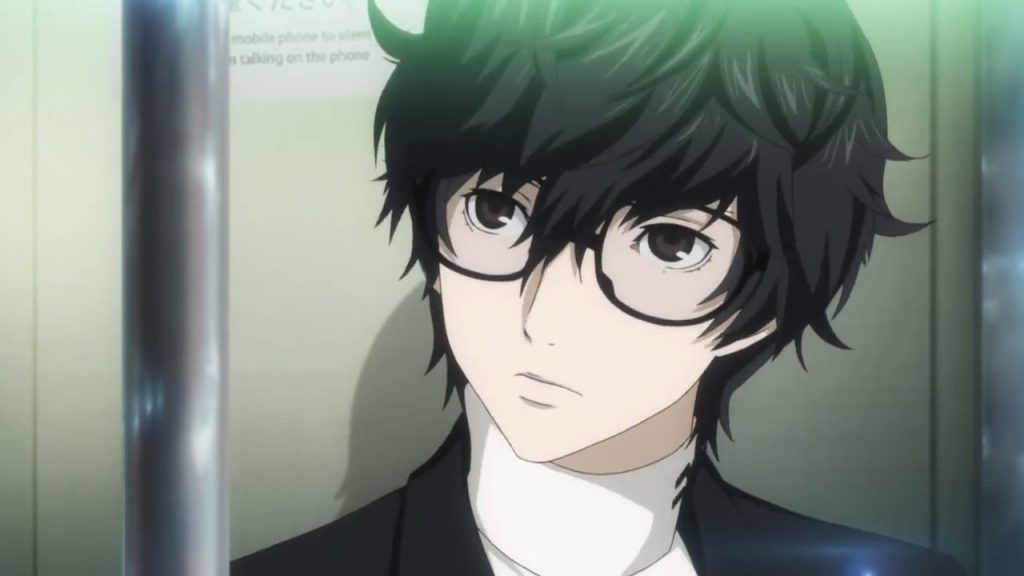 Part high-school sim, part old-school dungeon crawler, and all solid action, Atlus’ Shin Megami Tensei: Persona has always been a mainstay for eclectic gamers. Loosely based around the world of the supernatural, you play a silent protagonist with the power to unlock a mythological Persona to fight against otherworldly threats while trying to live a normal life as a high-schooler in Japan. Unlike Yakuza, Persona does not follow any one location, any one antagonist, or even one protagonist, yet the games all follow a similar formula that has kept player’s attention since its inception in 1996. Once again, Atlus is bringing their tried-and-true formula back for another round with Persona 5, putting you in the shoes of yet another Persona user as he and his group of friends fight against an unseen threat.

Much like Yakuza, the Persona series has always been a bit on the fringes of gaming, due in large part to the excessively Japanese nature of its social simulation high-school part; there really isn’t anything we in the West can really compare it to either. However, if you’re willing to give it a shot, you’ll find that you can actually have multiple rich stories going on and, more importantly, it’s impossible to see and hear everything in one play-through. Fortunately, Atlus has the formula pretty well figured out, so if you’ve ever wanted to try a social-sim game or a hardcore dungeon crawler, the Persona series has enough elements to get you interested, and enough turn-based battles to keep you entertained. 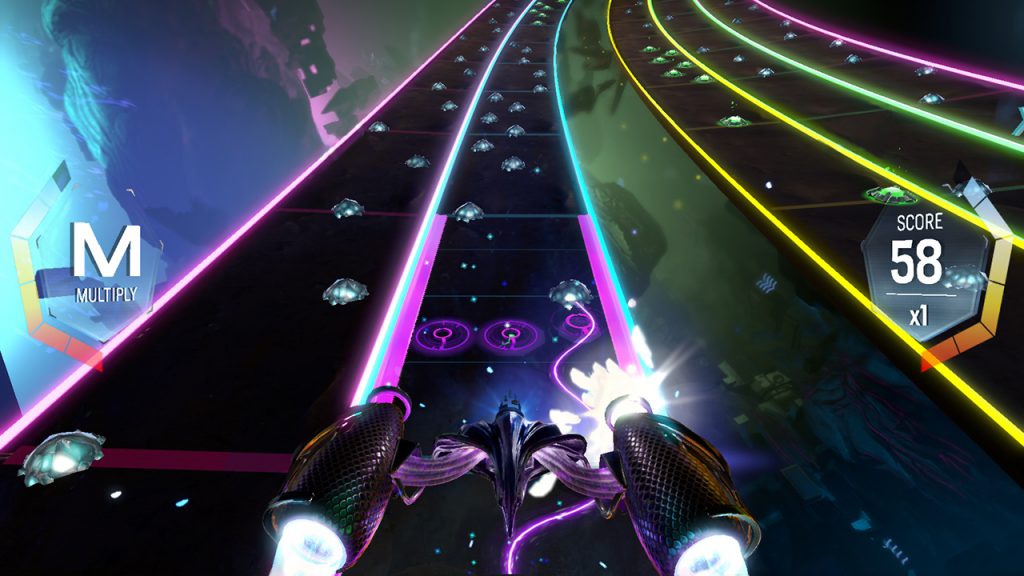 Harmonix’s first attempt at a rhythm game in the late ‘90s is getting a new addition this year on PS4, due in large part to a wildly successful Kickstarter campaign. For those of you who aren’t familiar, Amplitude is an addictive game with a simple (and familiar premise); press buttons in time with the rhythm of a song. Of course, we’ve got hundreds of games like that already, so this game doesn’t sound too special off the bat. However, if you dig deeper, you’ll find out that this series has a neat little twist; you can switch between all of the audio tracks (drums, guitar, vocals, synth effects, and others). In theory, you can play through a song all the way to the end without switching tracks, or you could switch between every single one every single time in a different order.

Why is this a cult classic and not a bright shiny gem in Harmonix’s AAA crown? While the game was pretty much universally beloved by gamers and critics, it wasn’t much of a commercial success. Given the nature of its electro track emphasis, this makes a lot of sense, especially when stacked up against Harmonix’s other claim to fame, Rock Band; people would really rather play songs they’ve heard if they’re just getting into a series. However, having Harmonix revisit this franchise, armed with the tools, talent, and capital they’ve gained with the Rock Band franchise could be a huge boon for them, pushing this game from cult classic to commercial success. Whether they choose to keep their late 90‘s style or choose to push the series into the mainstream, it’s going to be a game that’s a well thought-out treat for rhythm gamers. After all, 14,000 Kickstarter backers can’t all be wrong.

Any one of these franchises is worth a look. Feel free to pick up some of their early games this year and prime yourself for the new ones. 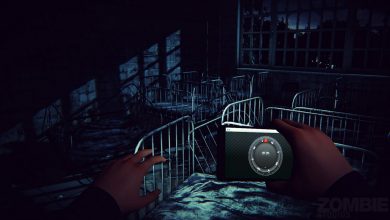 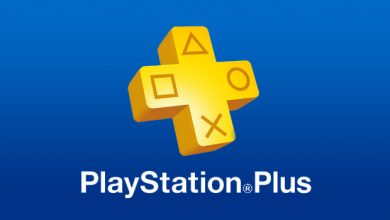 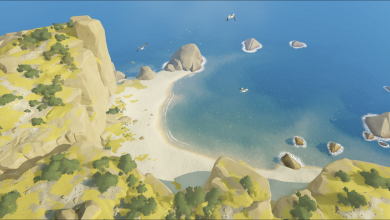