The interesting new DLC for Sniper Elite 3, Hunt the Grey Wolf is many things – subtle?  Meh…not so much.  Yes, just like the parent game it belongs to, this add-on is also not short on violence; can you say slow motion carnage?  Obviously, the “draw” to this offering is its premise…that you are tasked with infiltrating a Nazi stronghold and take out none other than Adolf Hitler himself. Needless to say, many will be instantly sold with such a proposition, but what really sweetens the deal is that you are given the freedom to choose exactly how you want to pull it off. 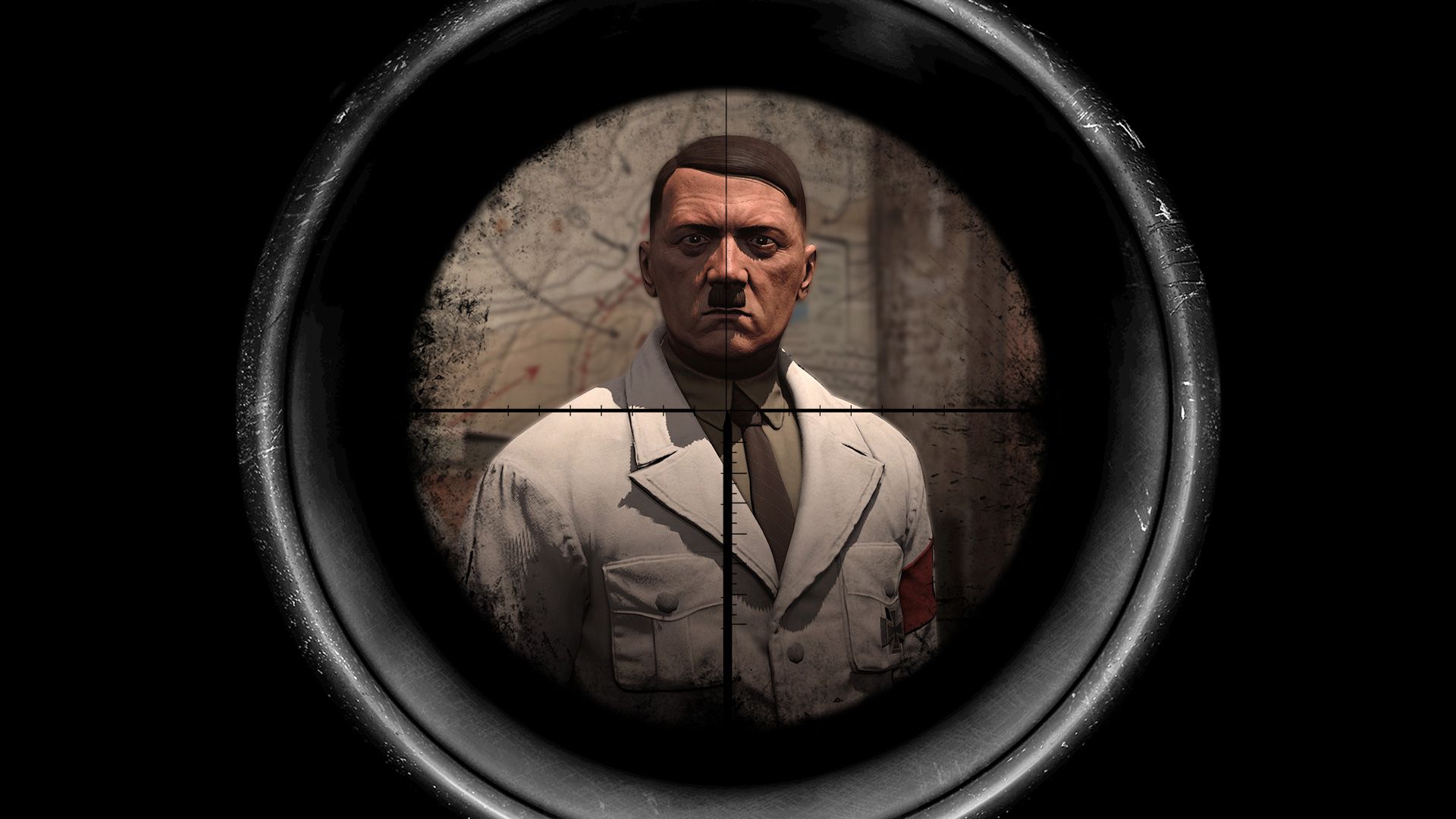 Right from the start, the game feels a bit similar in response and task to something like Metal Gear Solid V: Ground Zeroes.  In nearly every conceivable way both titles are clearly different, obviously.  It’s just that the level setup and environment in general seem conducive to sneaking around and looking for alternate pathways (which certainly isn’t a bad thing at all, especially considering that there are no less than 7 different methods).  It definitely has its own style however (in terms of gameplay), the same kind of setup found in the full / main version of the game, as one would expect.

Again, what makes this fun is its mini sandbox-like feel, the kind of game you can jump into and complete in a relatively small or adequate amount of time.  Additionally, you can collect clues which are supposed to reveal some startling truths concerning Adolf’s apparent survival and subsequent escape, etc.  For completionists who really get into the whole RPG-ish (or historical) angle, there is also lots of details to discover which for some will probably further enhance the whole experience.

Moreover, it’s definitely not bad-looking in terms of its visual presentation either; this, along with its atmosphere and great stealth gameplay work to produce a nice overall effect.  You’re basically getting one pretty decent chunk of content to claw around which is both self-contained and “to the point”.  Practicing infiltration methods and avoiding baddies while looking for new ways to stamp out Hitler is of course designed to be the “cherry on top of the cake’, if you will.  Certainly it manages to retain its basic style though, however again, the general feel certainly seems to mimic a “Hitman”, Splinter Cell or MGS at times (definitely not meant as a complaint in any way, shape of form). 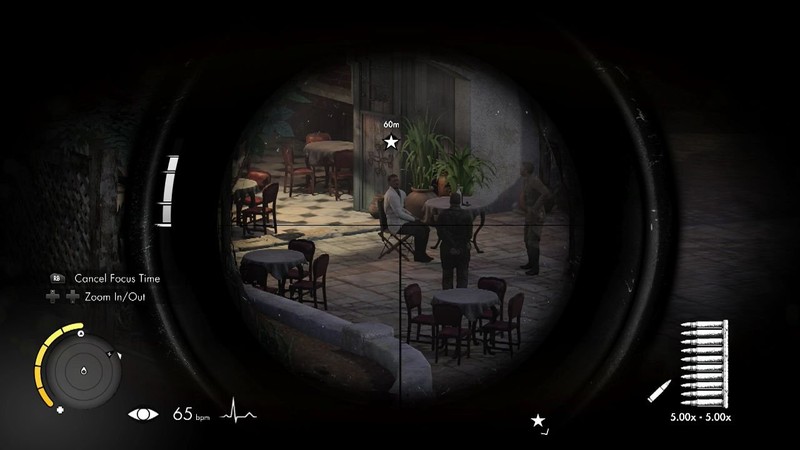 …The verdict here?  This is actually a really nice DLC package for fans of the game or series, no doubt about it.  The essential formula here might be a bit straight forward or even overtly simple, but it manages to incorporate something of a mini sandbox design, which is definitely cool.   Within the context of this edition of Sniper Elite it acts as a fully-functional and independent diversion which really only supplements the fun of the other missions, in all actuality.  Naturally, if you loved the regular campaign from Sniper Elite 3 checking this out is a no-brainer. 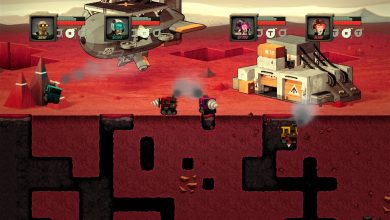