There’s quite a fierce debate among us here regarding whether snooker is a sport or a game. Some of us believe that snooker is too sedentary to be a sport; there isn’t too much physical prowess required to play it, so it’s more of a game. Others believe that it’s absolutely a sport – it’s played competitively, it has its heroes and its villains, and it’s widely televised and syndicated, so it’s a sport. No matter which side you fall on, snooker is a massively popular sport slash game, especially in countries like the United Kingdom where it’s almost become a national pastime.

With that in mind, a snooker video game has to be pretty serious business if it’s going to represent the discipline successfully. Enter Snooker 19, an effort to do just that. The game comes to us from Leamington Spa-based studio Lab42, an outfit whose previous work includes porting the excellent Yakuza Kiwami to PC. Publishing duties fall to the Liverpool-centred Ripstone Games, whose name you might recognise from games like Pure Chess and Pure Pool. Ripstone’s mission seems to be to publish pure iterations of beloved classic games, so it makes a lot of sense for Snooker 19 to fall under their remit.

Fittingly, another title for Snooker 19 could indeed be Pure Snooker. This fully licensed game boasts incredible reach-out-and-touch-it verisimilitude; there are a staggering number of players available to play as, and the visuals here are absolutely incredible. You can almost smell the fabric of the table and hear the collective intake of breath from the audience as a particularly difficult shot is lined up. Lab42 and Ripstone have done a tremendously good job with atmosphere, and that’s one of the most crucial things that contributes to a snooker game’s success.

Every official arena that’s important to the snooker world is represented here. From the legendary Crucible through to the beautiful Alexandra Palace venue, there’s no stone left unturned when it comes to showing off Snooker 19’s license. The players are all legends, with icons like Ding Junhui, Mark Selby and Ronnie O’Sullivan making appearances. All in all, it’s clear a lot of work has gone into making Snooker 19 the definitive licensed snooker game. The presentation here is top-notch, and it’s hard not to think you’re actually playing a televised game of snooker yourself. 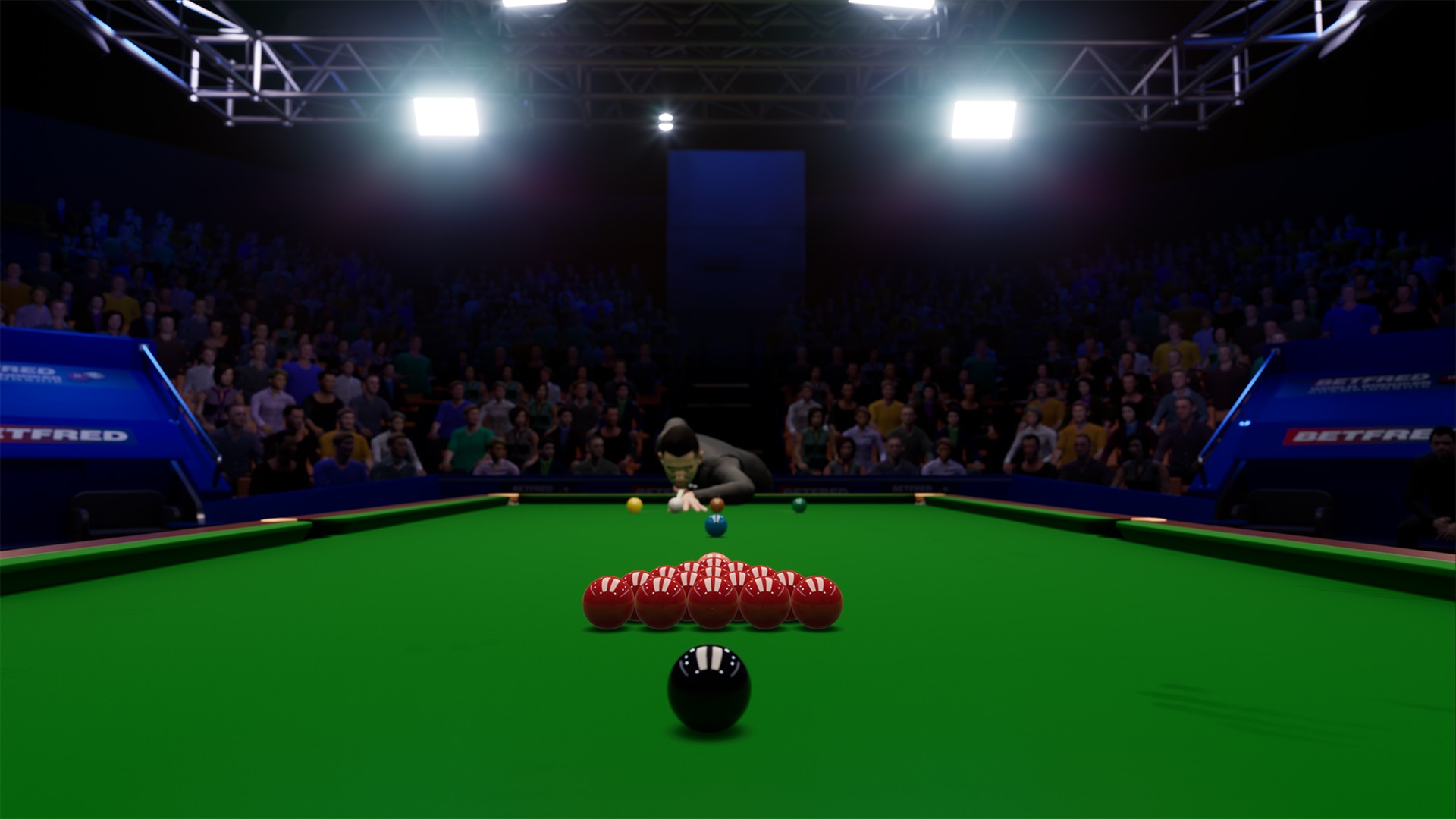 So what about the gameplay itself? We’re happy to report that Lab42 has pocketed this aspect of Snooker 19 as well. The most important aspect of a snooker game is arguably its physics; how the balls physically feel when you’re interacting with them. Snooker 19 has a crisp, physical sensibility about it that makes each game a joy. Animations are smooth and fluid, so when you hit a ball there’s a real sense of collision as it bounces off its fellows and finds its way to the pocket. The player characters fare a little less well – their animation can be a touch uncanny at times – but it’s all about the play, and in this regard Lab42 should be commended.

Control-wise, things are a little more of a mixed bag. Your DualShock 4 controller just doesn’t feel particularly well-suited to handling a game of snooker like this. The button mapping simply isn’t amazing, and hitting a shot with pinpoint accuracy is much more difficult with the analogue sticks than it would be with a mouse. PC players will have a slight edge in Snooker 19 thanks to the increased responsiveness of their control method, and while there are options available to adjust this – along with, commendably, a lot of other aspects of the game – there’s no getting around the fact that it can feel occasionally clunky. 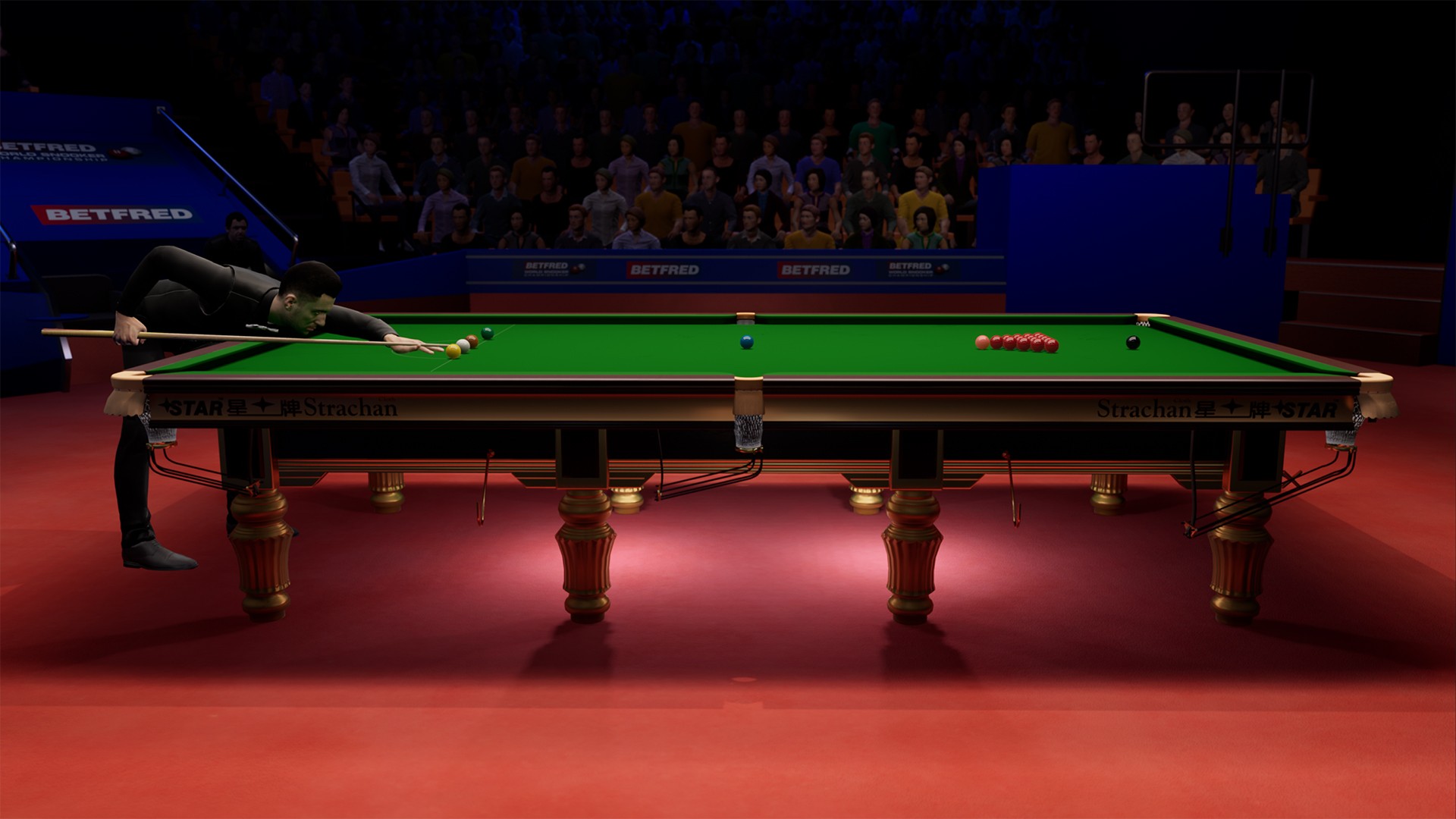 This is a minor gripe, though, and for the most part Snooker 19’s breadth and depth of content will mean you won’t notice control issues. There’s a surprisingly in-depth career mode available here in which you can either play as an established pro or take an unknown to the top. Stats for each pro are incredibly in-depth, with their personal techniques and shot strengths analysed thoroughly for snooker fans’ perusal. The structure of the career mode itself is fairly standard – rise through the ranks to become a legend – but it’s satisfying and fully-featured, so it gets a pass from us.

There are other modes, too. An online play function is particularly welcome, and there are a host of quick play options for those who simply want to dip in and out of Snooker 19. This might be the first time a snooker game can genuinely claim to appeal to enthusiasts and neophytes alike. Snooker 19 is a sterling effort from a studio whose next game is likely only to improve on this already-impressive template. Excellent physics, top-flight graphics and a wealth of gameplay modes and options make this the only snooker game you’ll need. Its occasional gripes can rankle sometimes, but it’s still a great game of snooker, and that’s what matters. 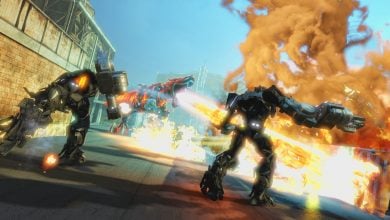 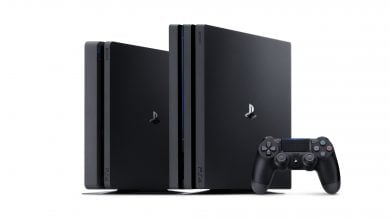 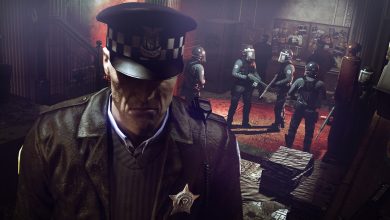