With PS5 rumors heating up and an announcement expected some time next year, you’d be forgiven for thinking everyone’s favorite spiky black box has run out of steam. Nothing, however, could be further from the truth; the PS4 still has legs, and there’s plenty of life left in the old dog yet. There are lots of games arriving for Sony’s console in 2019 that are making us excited, and many of them are exclusives. Let’s run down the top 10 PS4 exclusives arriving in 2019. 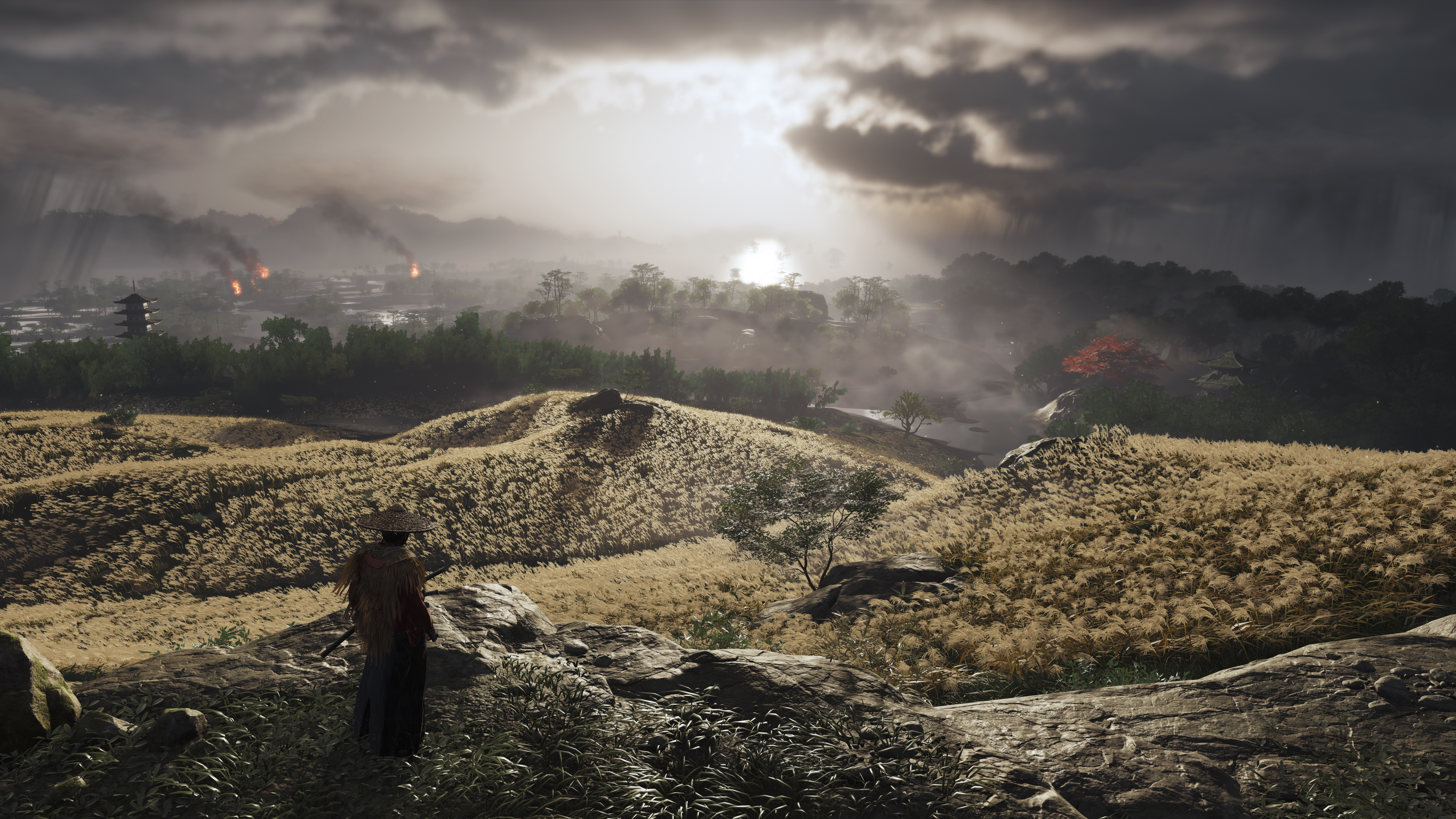 From inFAMOUS and Sly Cooper developers Sucker Punch Productions comes this open-world samurai adventure set in 1294. Players control a samurai battling to drive out the Mongol army from Japan. This is a real historical event, and Ghost of Tsushima looks like a respectful and (reasonably) accurate portrayal of that war. It’s not as dry as all that, though; there’ll still be plenty of open-world grappling hook-driven traversal and stealth action to be had. 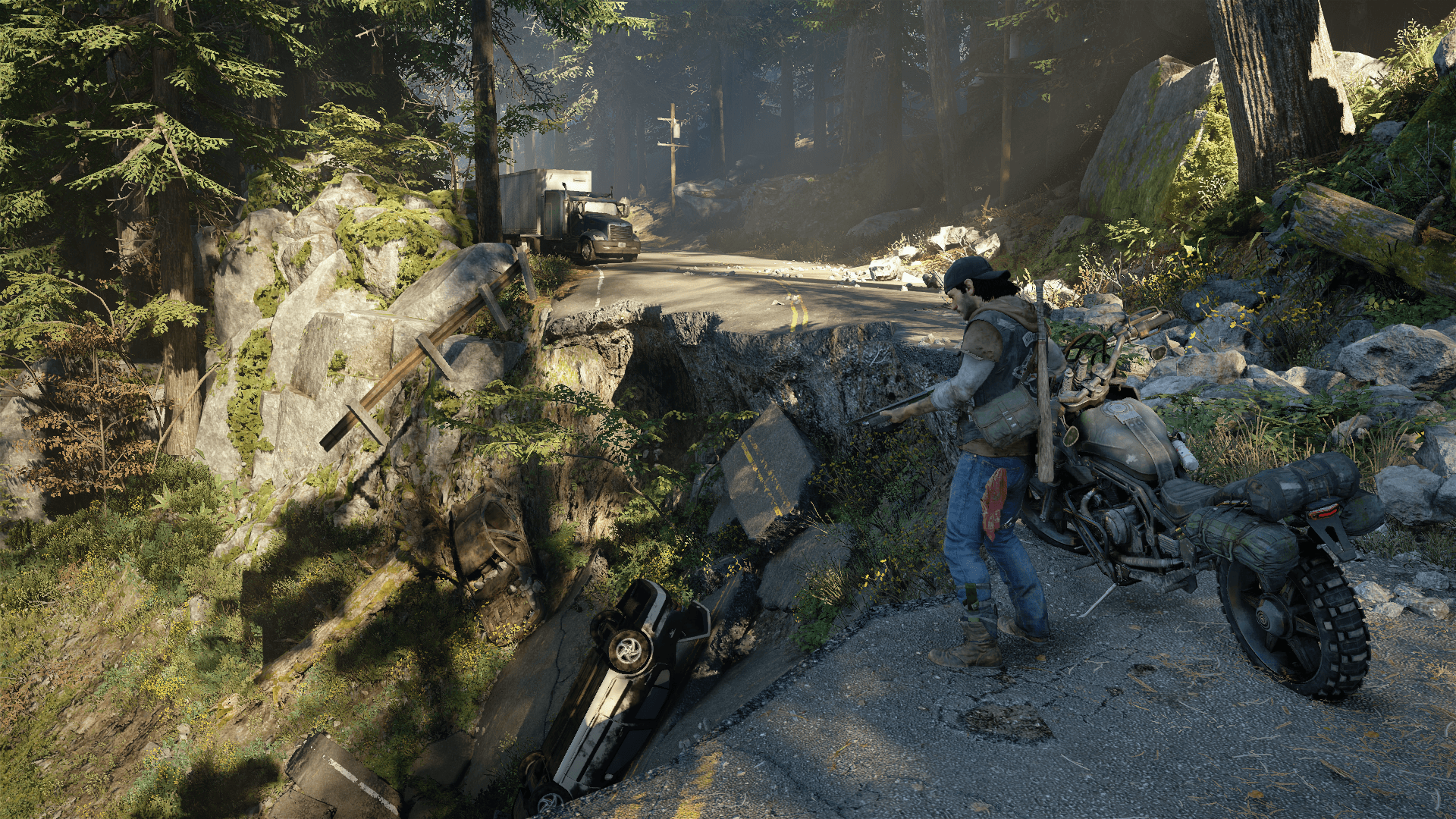 Sony’s open-world zombie epic was originally announced back at E3 2016, so it’s had quite a bit of time to germinate. Players control drifter Deacon St. John as he battles the inevitable result of a humanity-killing global pandemic. Days Gone promises crafting, stealth and multiple play styles for players to sink their teeth into, as well as an emotional and choice-driven narrative. We’re not sure when we’ll see Days Gone, but we sure hope it’s soon. 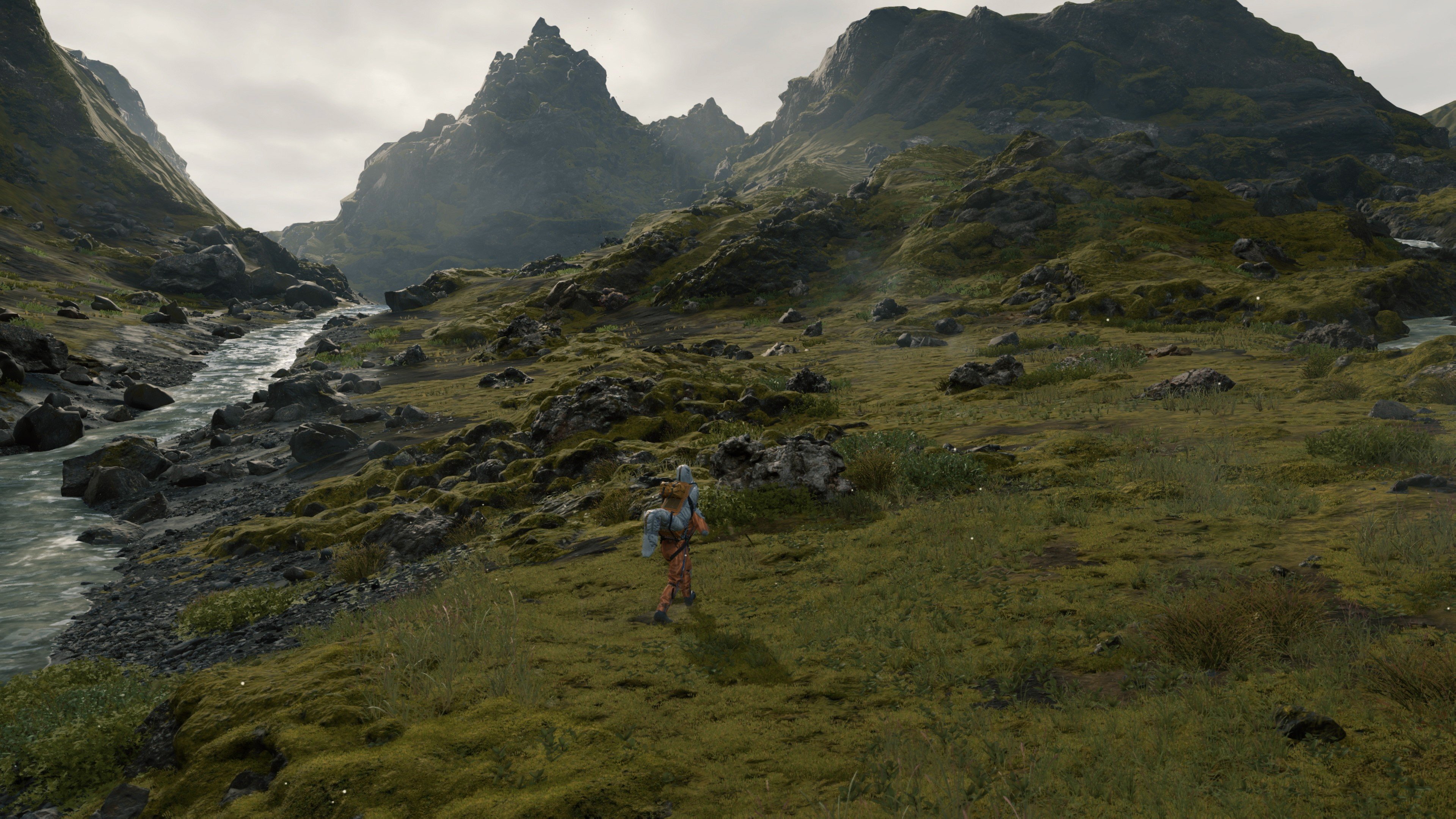 Hideo Kojima’s first effort after his unceremonious dismissal from Konami is…a trip, to be sure. It looks like it’s picking up the pieces from Kojima’s aborted Silent Hill project (which was, crushingly, to be a collaboration with acclaimed filmmaker Guillermo Del Toro), since it too features Norman Reedus and enough messed-up imagery to shake a chained-up refrigerator at. Information on Death Stranding is thin on the ground, but we’re sure to know more this year, hopefully including a release date. 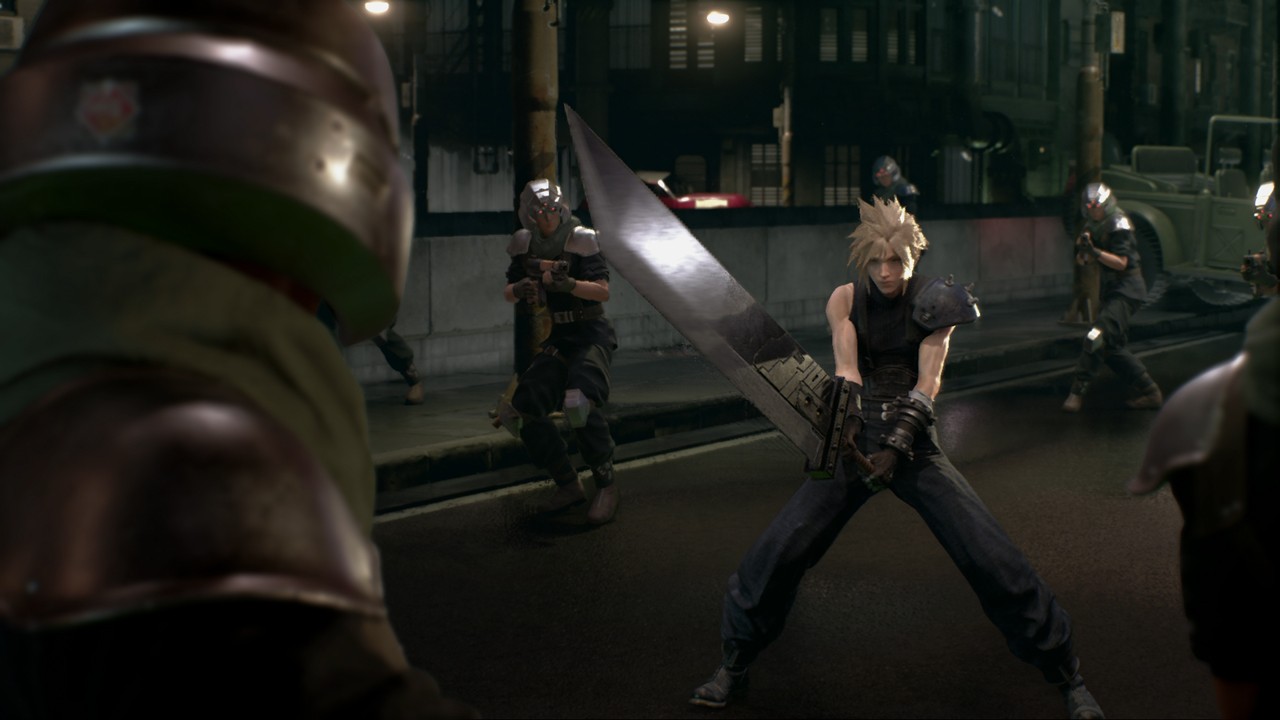 This could be the most requested video game of all time. Square Enix’s promised remake of Final Fantasy VII has been ominously quiet since its announcement at E3 2015, and all we have to go on is some (admittedly beautiful) footage of the game that resembles Final Fantasy XV in its combat. Since then, rumors have included an episodic release schedule, multiple full games and more besides. All we know is that this polygonal classic deserves a respectful update, and Square Enix looks like it’s going to deliver – hopefully, this year. 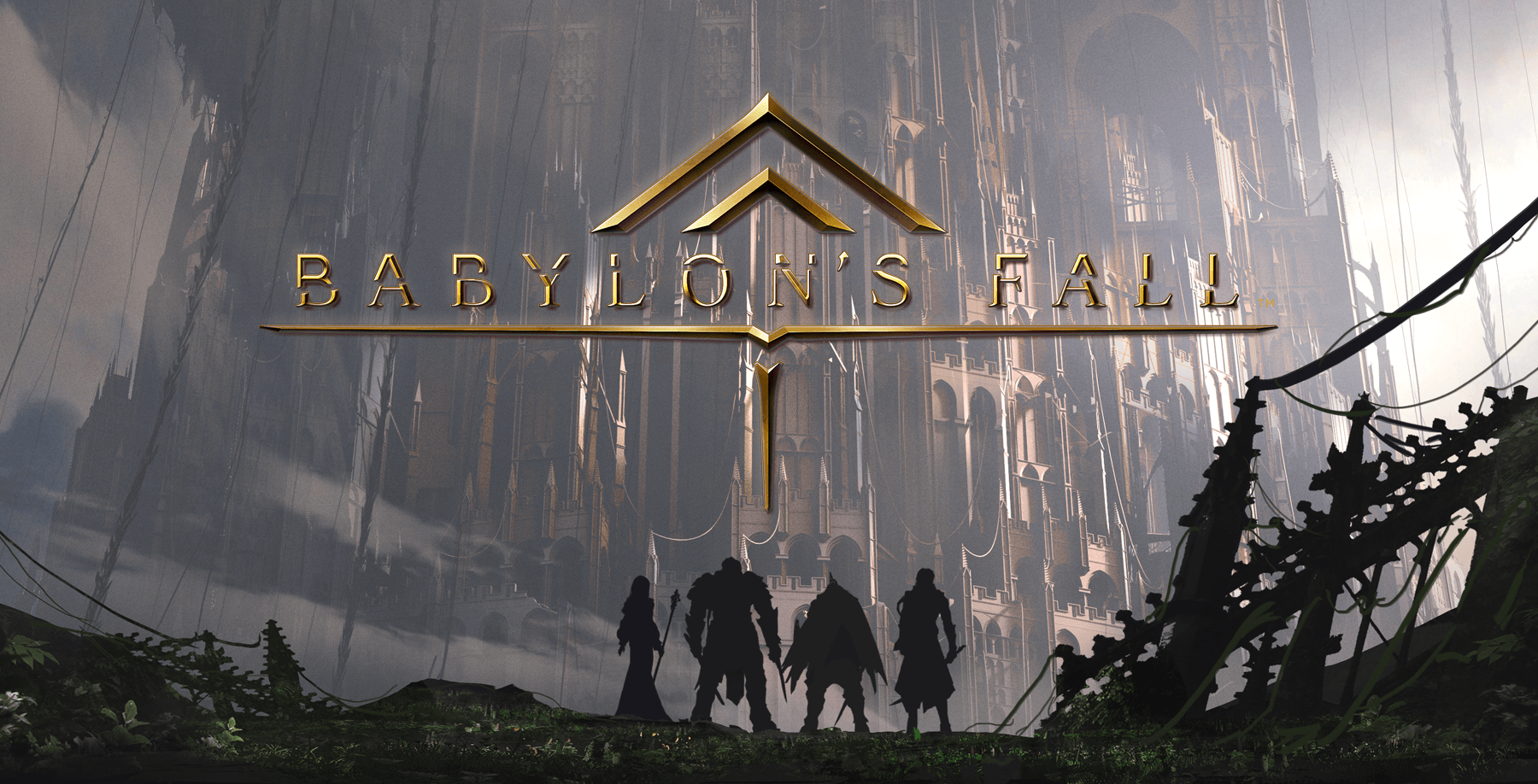 Technically, Babylon’s Fall will also be available for PC, but it’s a console exclusive on PS4, which means Xbox One players won’t be able to experience it. Babylon’s Fall comes to us from Platinum Games, whose previous titles include the wonderful Bayonetta, The Wonderful 101 (see what we did there?) and the wonderfully-named Metal Gear Rising: Revengeance. Not much is known about the game right now, save that its protagonist is some sort of magical knight. Watch this space! 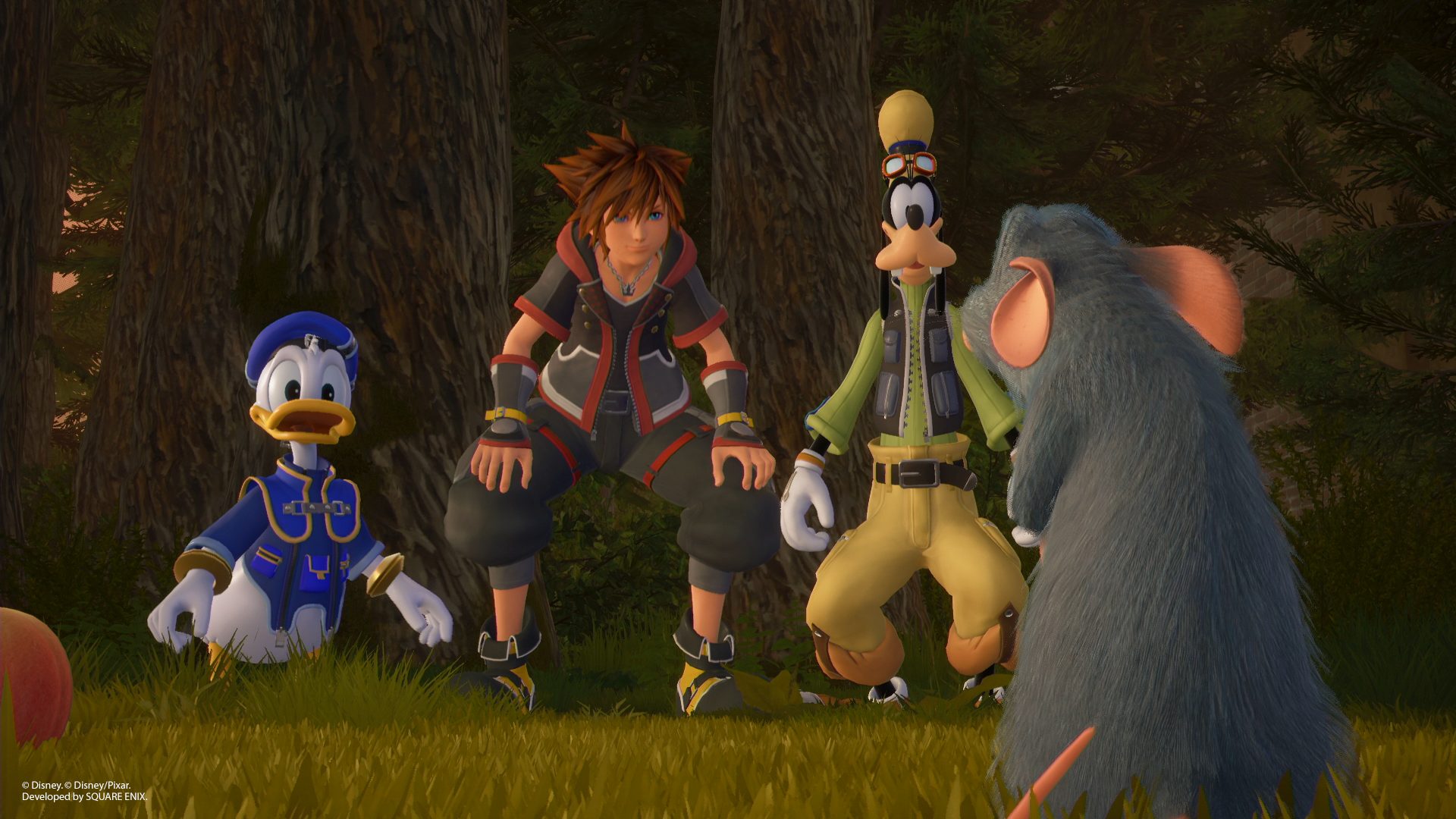 Okay, now we’re really cheating. We know that Kingdom Hearts III isn’t technically a PlayStation exclusive, but the franchise has been exclusive to Sony’s consoles for so long that it somehow feels wrong playing the third instalment on any console other than the PS4. With new worlds based on Big Hero 6 and Toy Story, Kingdom Hearts III looks to continue the series’ unique blend of action RPG gameplay and incomprehensible (sorry!) plotting in a spectacularly brilliant way. 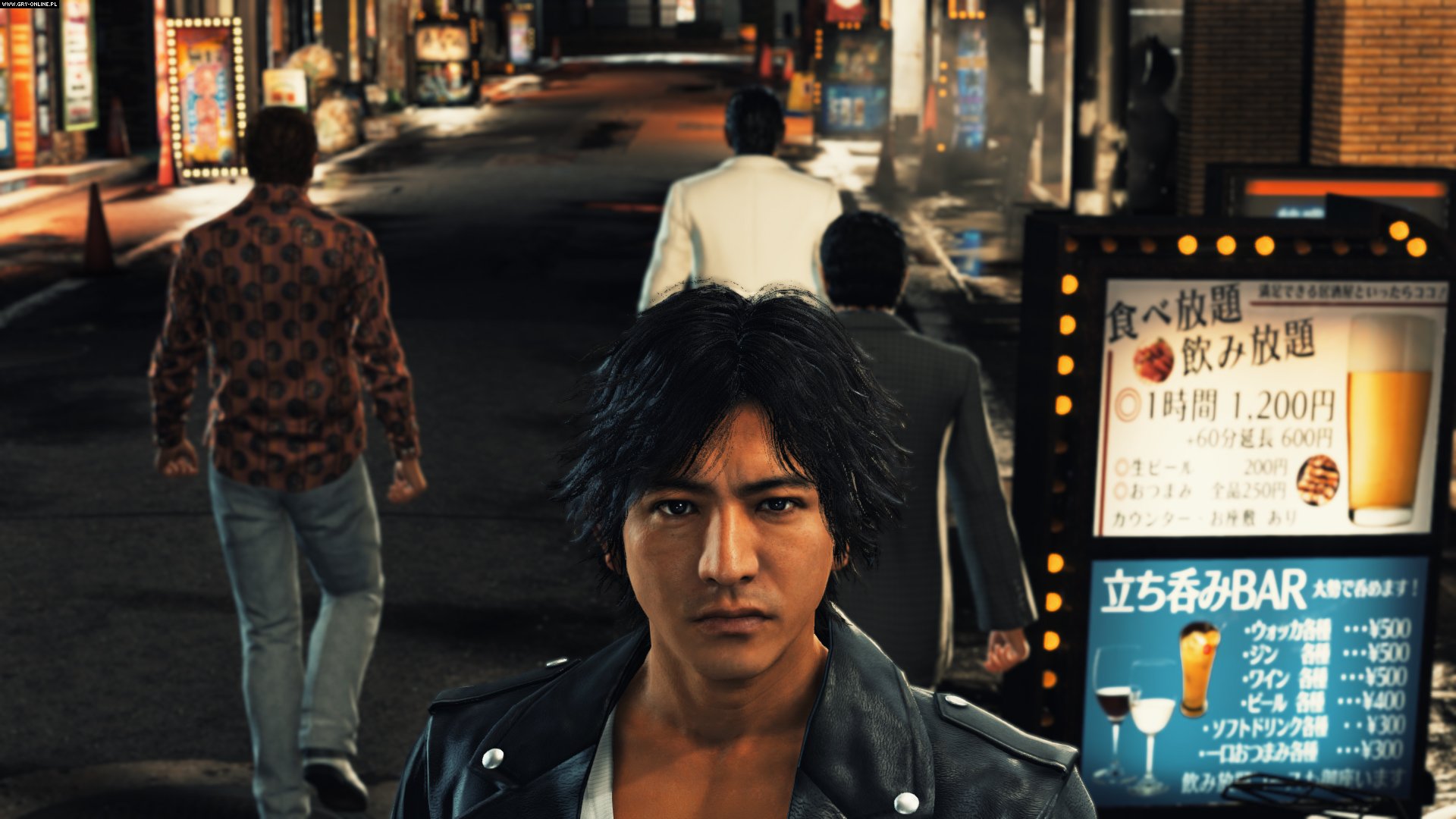 Do you, like any sane human being, love the Yakuza games? If you do, then you should be excited for Judgement, which is coming from the same Sega studio that develops those quirky, off-beat titles. Judgement will take place in the Kamurocho district of the Yakuza titles, and will follow a disgraced detective named Takayuki Yagami as he investigates a series of murders. This one looks like a cross between Yakuza and LA Noire, and we’re absolutely on board for that.

Now here’s a game with a lengthy development history. The second Shenmue game was released way back in 2001 for Sega’s ill-fated Dreamcast console, so that period of 17 years might well mark the longest time between a game and its direct sequel in gaming history. Shenmue III looks like it’s going to continue the series’ penchant for odd dialogue, sprawling genre and martial arts action. Count us in. 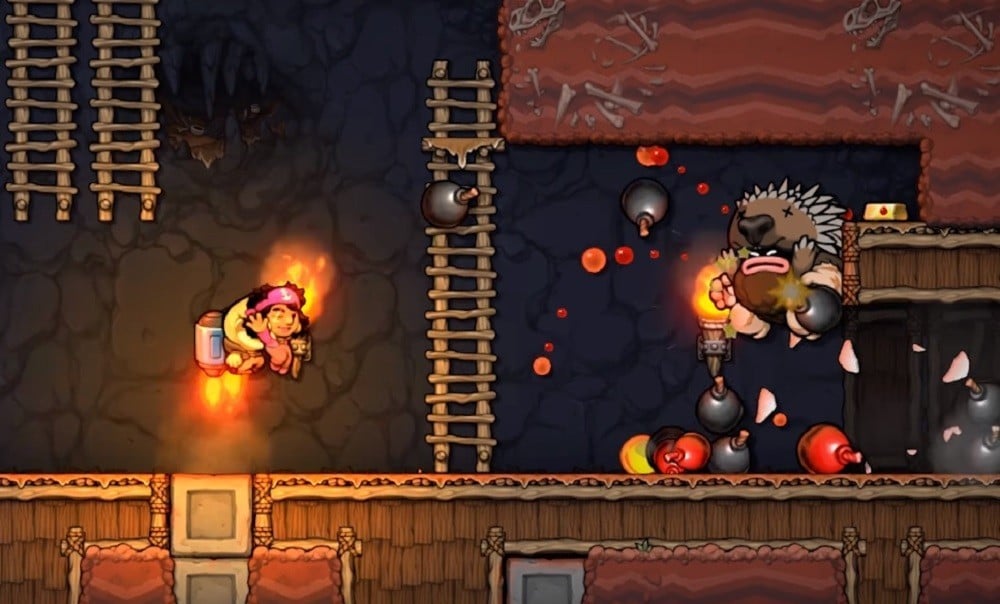 Ah, Spelunky. We absolutely love Spelunky, and we know we’re not the only ones. This roguelike enjoyed phenomenal popularity when it first came out back in 2008, and designer Derek Yu is continuing his development philosophy with Spelunky 2. The game picks up the torch where its predecessor left off, promising the same mixture of adorable visuals, brutally difficult roguelike platforming and hidden secrets galore. 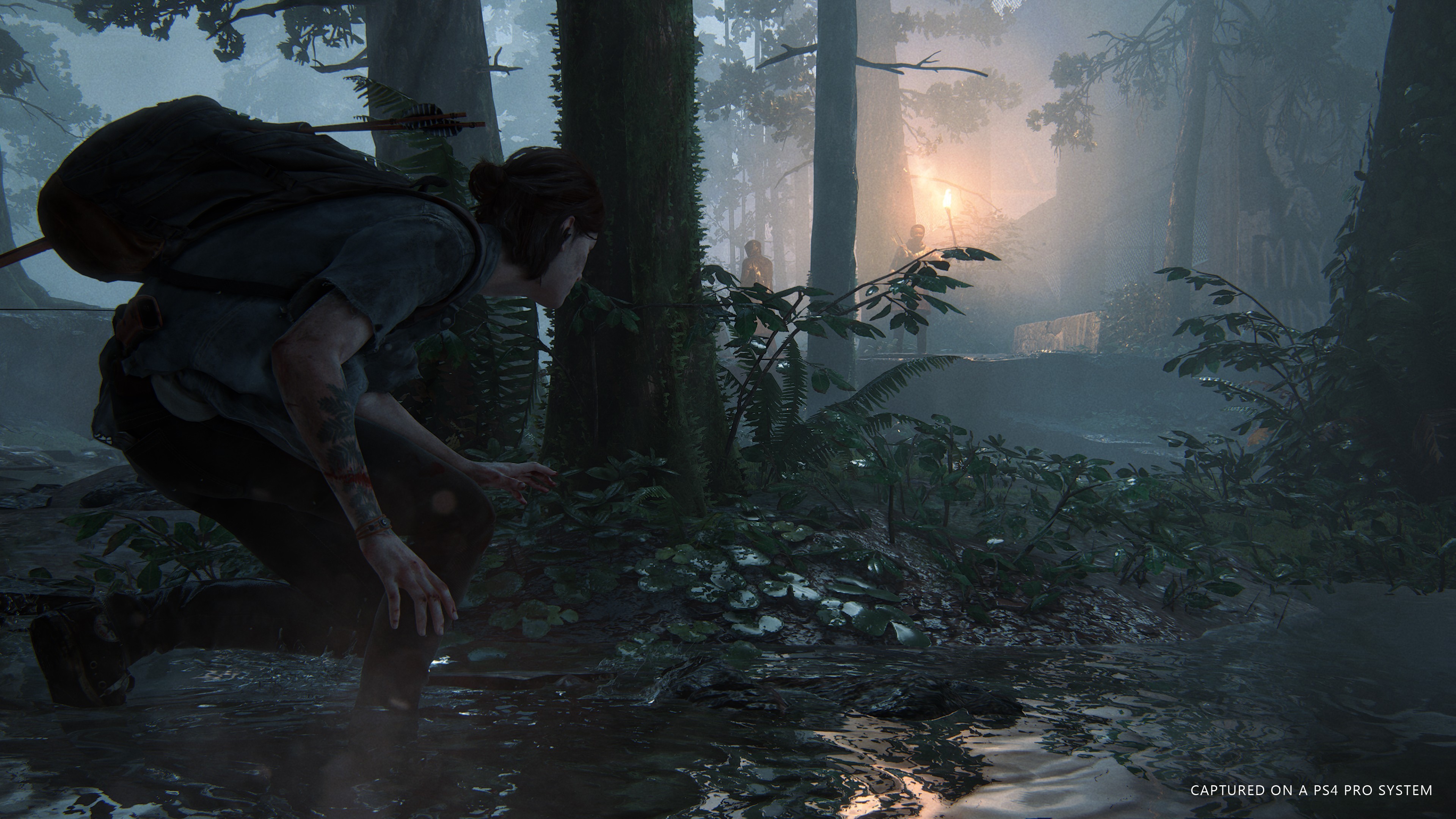 Admittedly, a 2019 release date for The Last of Us: Part II looks fairly unlikely at this point, but hey – what’s a world without optimism, eh? Naughty Dog’s incredible achievements with the original game have been well-documented, so we can expect the same sky-high standards of storytelling and visual clout in the game’s sequel. Players will control Ellie this time around rather than Joel, and the plot promises to focus on Ellie’s drive for revenge over a recent tragedy in her life. 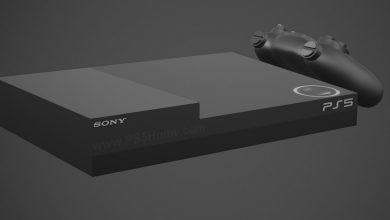