The thrilling world of Marvel Comics (formerly Marvel Publishing) includes comic books, movies, and some of the best video entertainment around. Ever since the Walt Disney Corporation acquired the company in 2009, Marvel Entertainment has grown into a global giant, broadcasting Marvel comics throughout the world. Originating in 1939, Marvel has continued to evolve, producing several of the finest video games on the market. Here are five favourite games available on several PlayStation platforms. 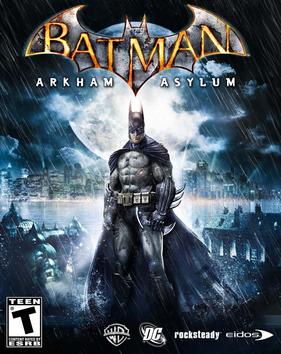 The Incredible Hulk has never been your typical super-hero. Self-occupied and indulgent, the Hulk manages to smash just about anything that falls in his path. This sandbox-style video game seems to suit his character perfectly.  Unpredictable and powerful, he’s on fire… catching rockets, crashing cars, and boxing helicopters. The Hulk is set on a path of ultimate destruction. 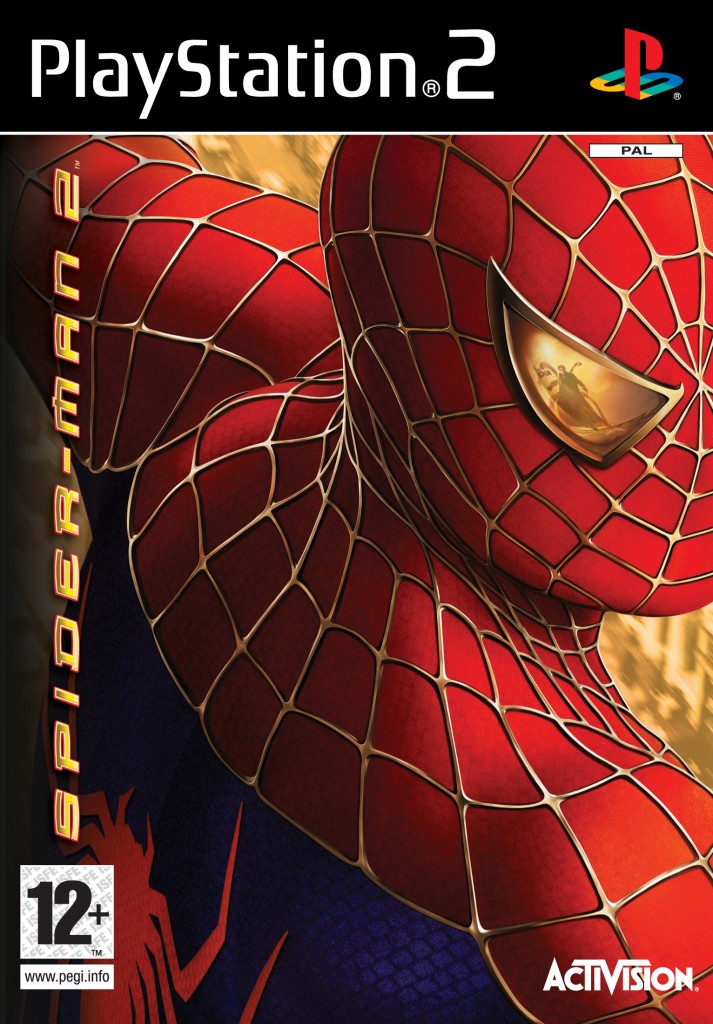 Spider-Man 2 is the latest instalment in the blockbuster SPIDER-MAN series. Also based on the classic Marvel Comics hero, Spiderman Slots is a Marvel-themed game similar to this version. In the PlayStation video-game Tobey Maguire returns as the mild-mannered Peter Parker, juggling the delicate balance of a dual life as college student and a superhuman crime fighter. Peter’s life becomes increasingly complicated when he confronts his new nemesis, the brilliant Otto Octavius (Alfred Molina), who has been reincarnated as the maniacal and multi-tentacled “Doc Ock.” When Doc Ock kidnaps MJ (Kirsten Dunst), Spider-Man must swing back into action as the adventure reaches new heights of unprecedented excitement. 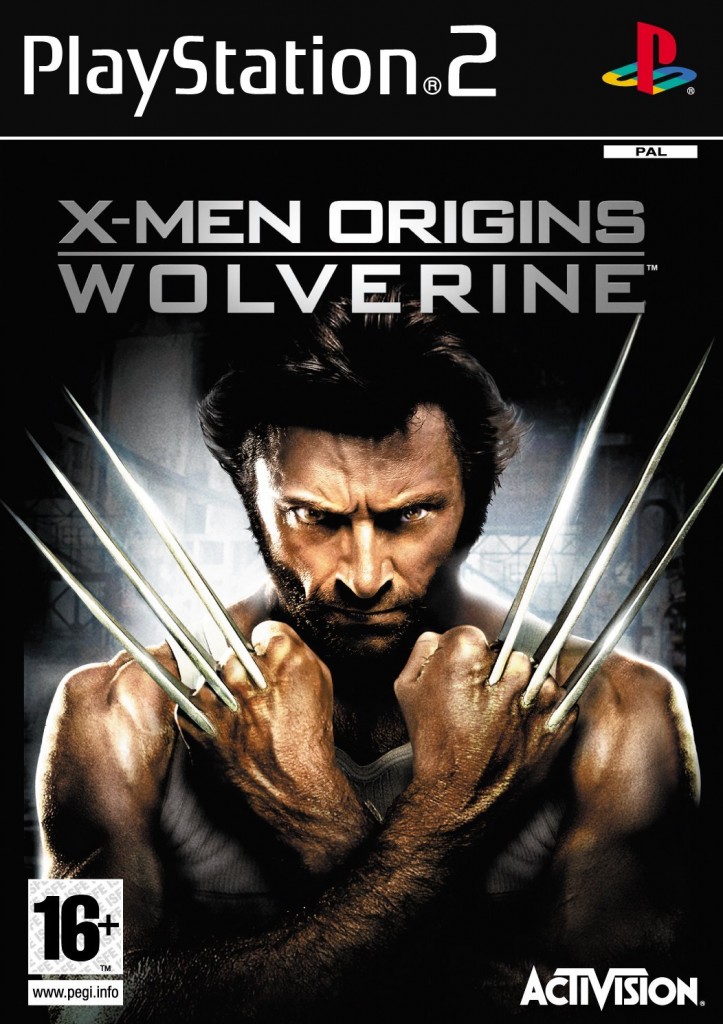 Ideal for PS3 Systems, X-Men Origins – Wolverine was released in 2009. This ‘tie-in’ game has some terrific twists. Loosely based on the X-Men film, the video game version manages to leave out some of the less desirable elements in the movie. X-Men Origins -Wolverine is markedly violent, shadowing some of the game-play that can be experienced in Devil May Cry, Uncharted, God of War, and Tomb Raider. Voice acting by Liev Shrieber and Hugh Jackman intensify the realistic and fast-paced game action. 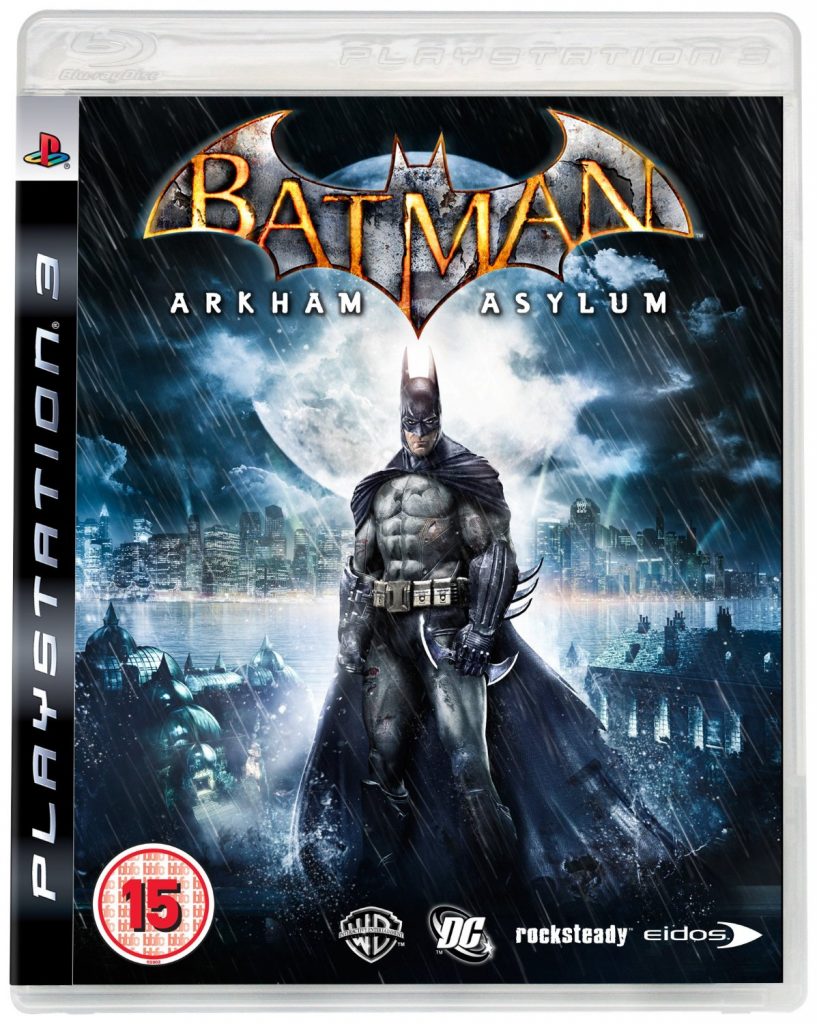 Batman -Arkham Asylum provides the same intensity as Spider-Man 2. Batman comes to life, literally flying off the pages of the Marvel Comics as a duplicitous detective. This is Bruce Wayne at his finest:  a strategist, a ninja, and a martial artist! Trapped in an asylum with several outrageous characters Batman – Arkham Asylum is one of the creepiest games around, realistically enhanced by the voice acting of Mark Hamill and Kevin Conroy. 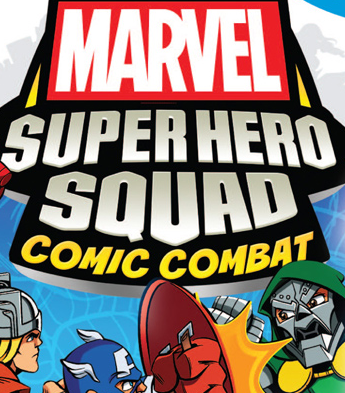 These five PlayStation Marvel Comics are some of the best video games available today. The Hulk, Spider-Man, X-Men, and Batman are just a few of the super heroes who have managed to make their way from comic book pages into the animated realm of mainstream media entertainment. 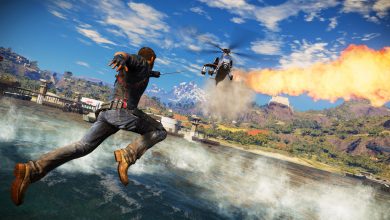 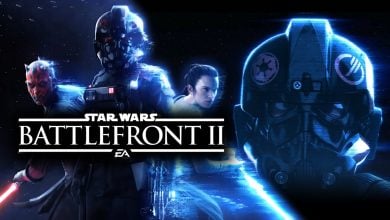