The force is strong with this latest PS4 bundle. At the end of the year we are going to be whisked to a galaxy far, far away as Star Wars Battlefront is launched in November, while December will play host to the unveiling of The Force Awakens at cinemas. Sony is getting in on the action with this rather fetching Limited Edition Star Wars Battlefront PS4 Bundle.

At its core, this is a custom 500GB limited edition PS4 system (CUH-1200 series) and a single DUALSHOCK 4 wireless controller. The selling point here is that this system is customized in homage to Darth Vader, the iconic symbol of the dark side of the force. Vader’s face is emblazoned onto the side of the PS4, while a Star Wars logo sits atop the console. The DUALSHOCK 4 controller is modelled after Darth’s chest panel, complete with Star Wars logo on the touchpad.

Sure, this is solely for fans of Star Wars, but in case you didn’t know, there are a lot of them. In fact, you may just be a fan of Star Wars games, and if that’s the case this bundle has you covered as it also comes with a copy of Star Wars Battlefront Deluxe Edition. On top of that, there will be a digital voucher included that will let you grab four other Star Wars titles via download.

Those games include Super Star Wars, Star Wars: Racer Revenge, Star Wars: Jedi Starfighter and Star Wars Bounty Hunter, all of which make their debuts on the PS4 and have been updated for better graphics and Trophies. 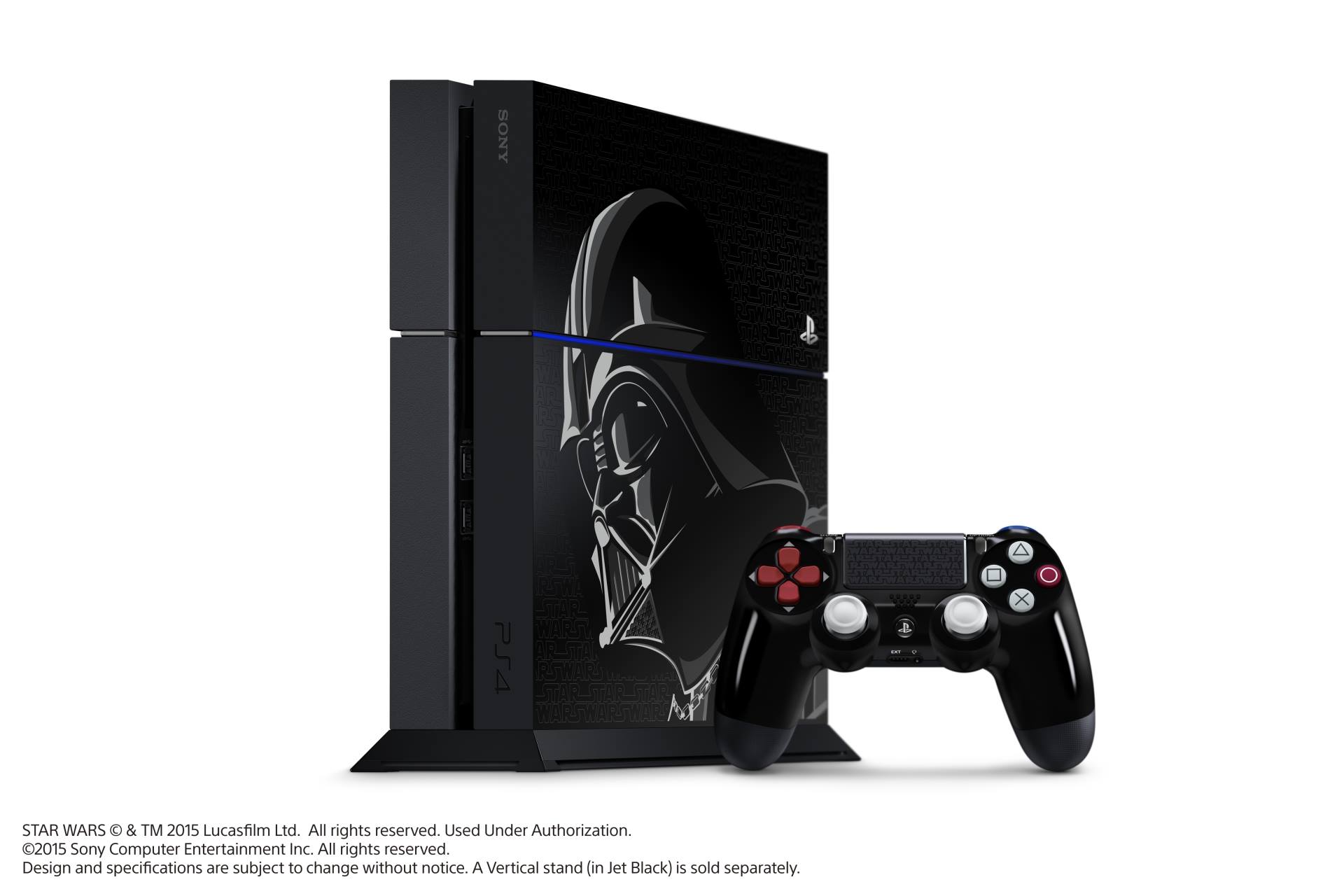 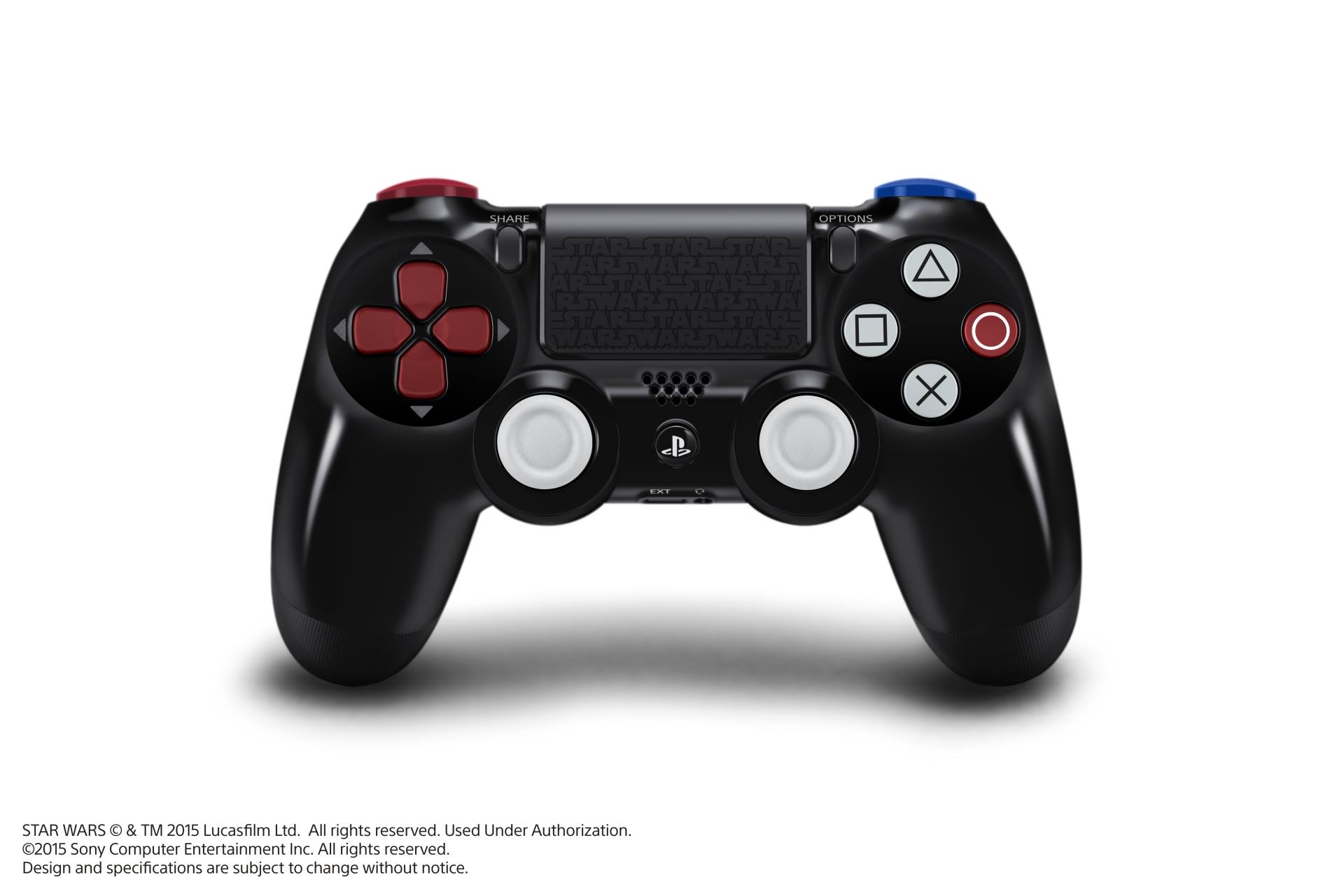 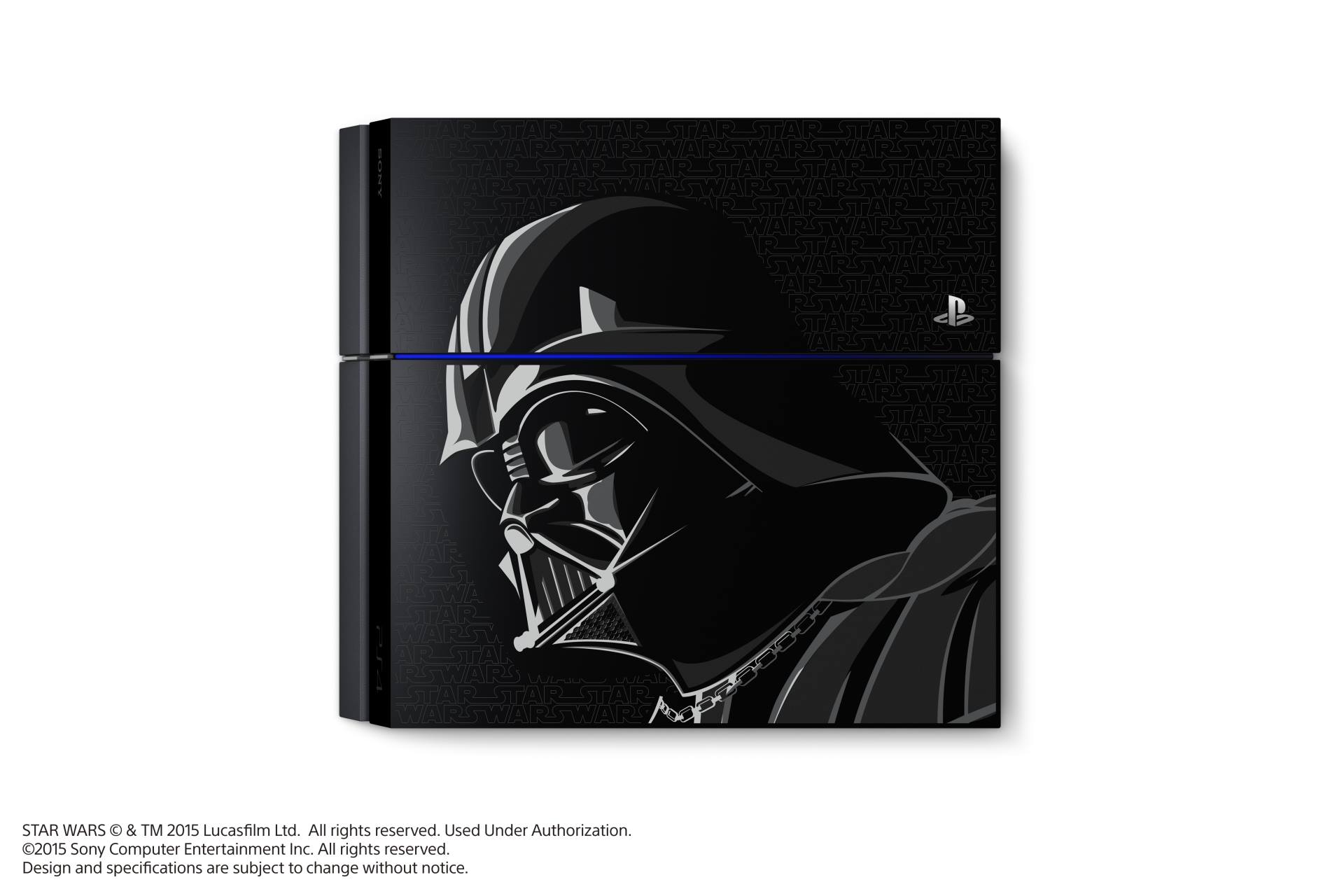 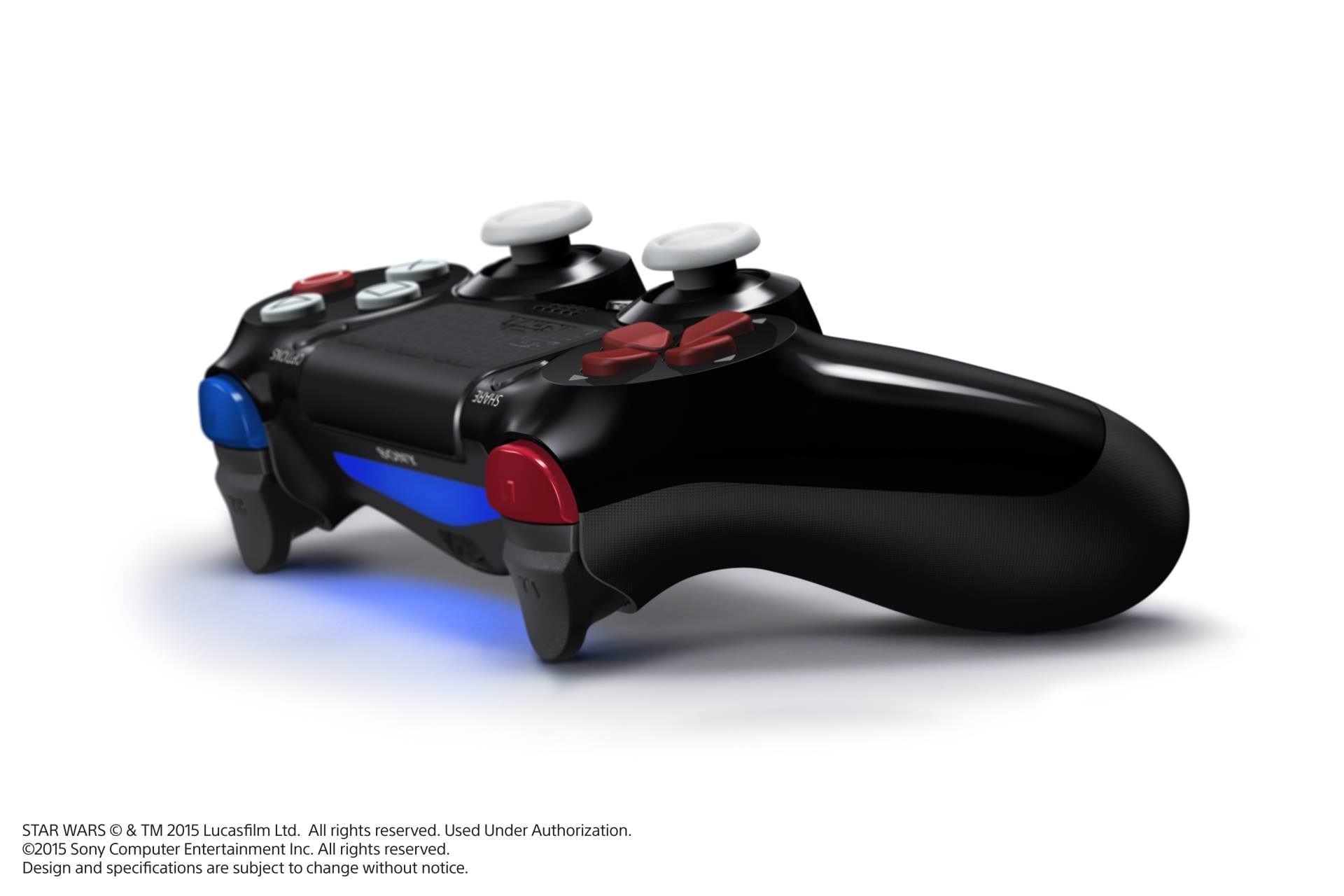 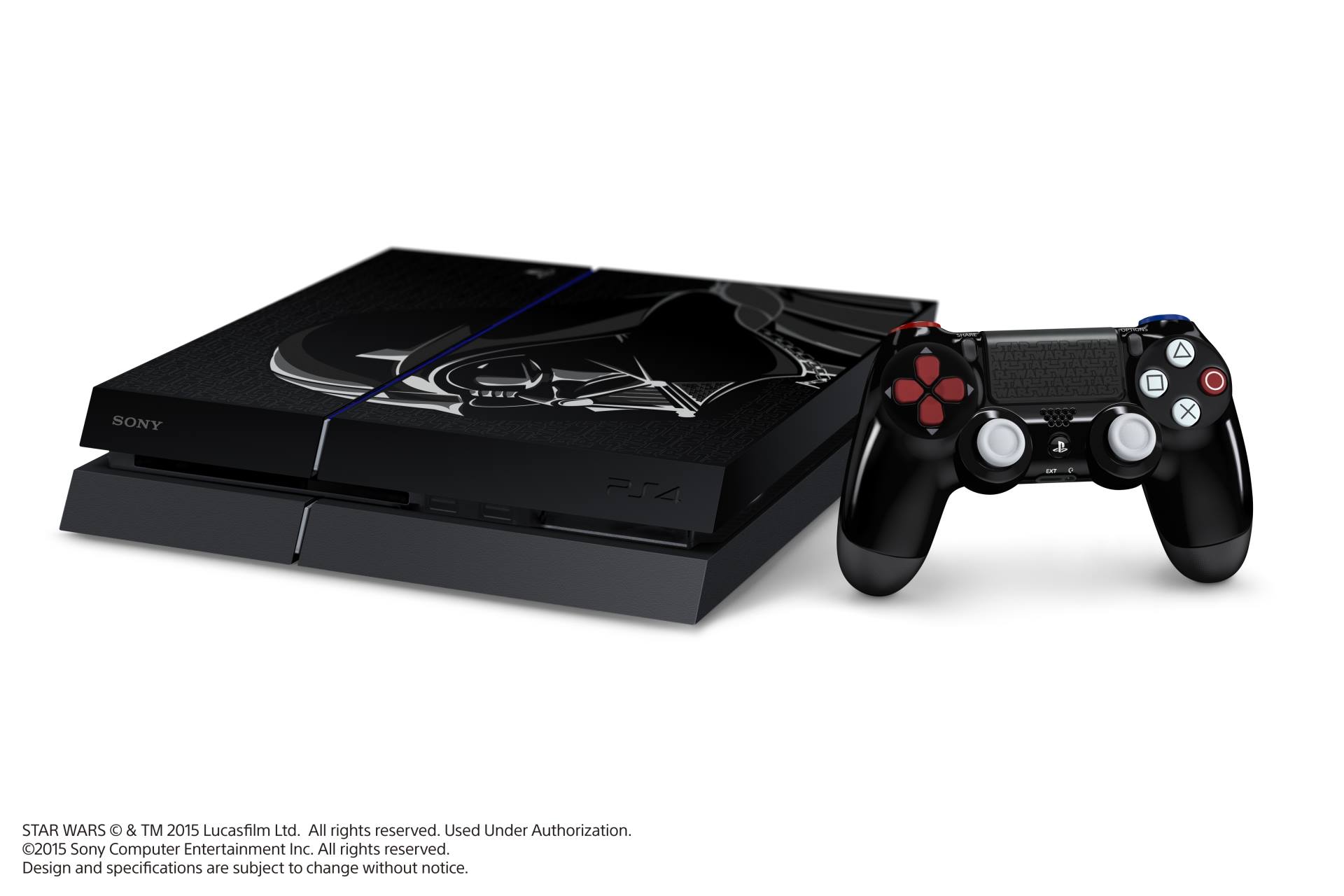 Check out this PS4/Xbox One rip-off 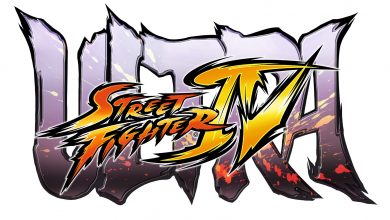 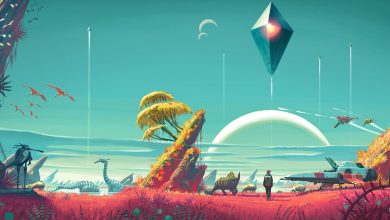 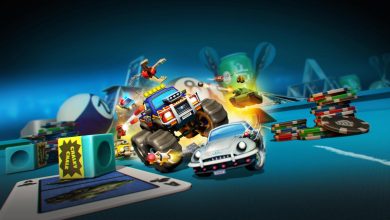 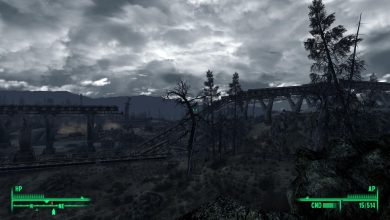