Any serious PS4 gamer is sure to have heard about the recent news: Sony has sold SOE (Sony Online Entertainment). Instantly your emotions kick in, this isn’t your average headline that you’ve just read. After all, SOE were the company that kept a number of big game titles away from rival console gamers (XBOX and Wii). However, it should be noted that SOE didn’t just produce games for the PlayStation console brand, but for PC too. 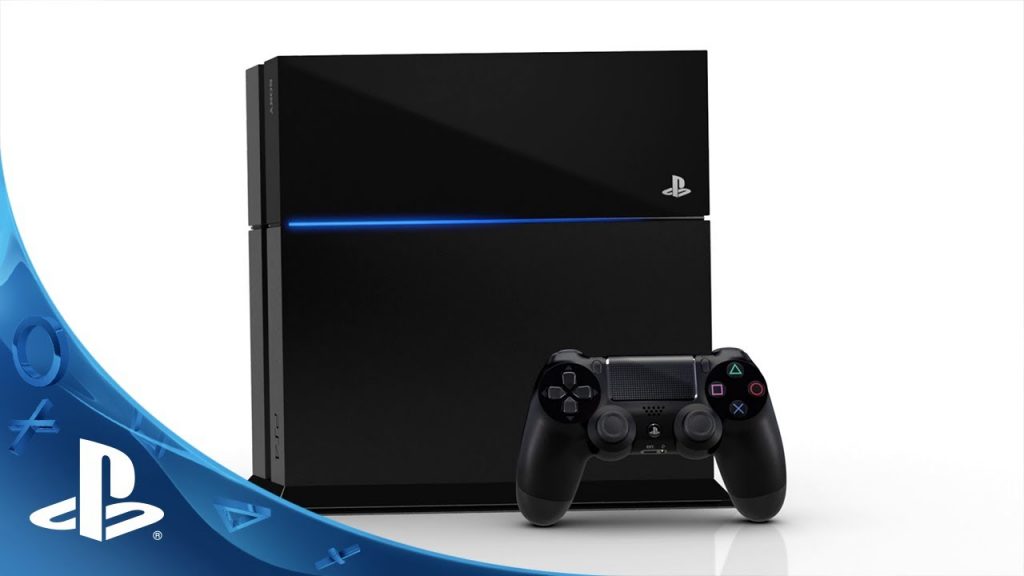 The question you instantly ask is: was this a good move by Sony? This article takes a look at why it most likely was.

Sony aren’t stupid and neither are their investors: the share price of Sony raised after the announcement, signalling a positive move. If you haven’t noticed already, Sony are actually in the process of making a lot of big changes:

Sony to focus on the PS4, Games and Movies…

If exiting the PC market in late 2014 wasn’t big enough, only a few weeks ago Sony decided that they would close all of their 14 stores in Canada. Next on Sony’s list was selling SOE. You can bet plenty more changes are to come, all in support of Sony’s PS4 console.

The days of Sony attempting to dominate lots of markets is over – Sony is clearly focused on the PS4 console – it’s outselling its rival by a distance, and it’s clear to see that Sony could be willing to re-invest heavily to ensure this trend continues – hence why they’re selling off other areas of Sony.

Some gamers buy their console partly based on the exclusive titles that they anticipate – exclusives are important, after all. SOE have developed some good titles, some average titles, and some awful ones – however, you’ll struggle to find a title within that catalogue which shouts “The Last of Us”. If you’re hoping that Sony will be planning some major AAA PS4 exclusives – all thanks to the sale of SOE, then you’ll probably be pleased to read that Sony is likely doing just that.

Is Sony attempting to become the Apple of video game consoles? Provide the best hardware along with the best content? Perhaps.

What’s great about this deal is that you still get to play these titles as a PS4 gamer, it probably also means that XBOX One fans will soon have access to some of these too, however, if this means more upcoming AAA exclusives for the PS4, then surely it’s a great situation for everyone, especially PS4 gamers? It shouldn’t be ignored that Sony are also pumping finance in to their upcoming VR headset release.

If the sale of SOE results in big titles such as The Getaway 3, The Last of Us 2 (two titles which would be developed by Sony through Naughty Dog / SCE London) and more PS4 exclusives (thanks to the finance generated from the sale of SOE), that’s when we’ll realise the sale of SOE was actually a brilliant decision by Sony.

Will Tom Clancy's The Division be as Awesome as it looks? 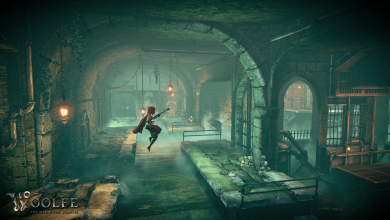 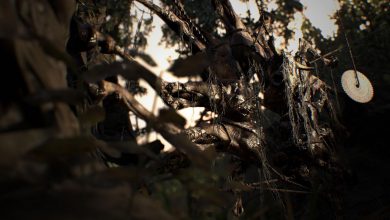 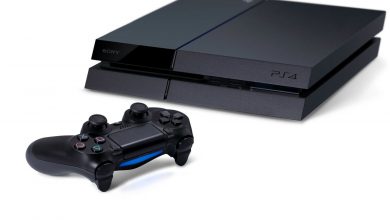