Let’s face it – in the world of consumer electronics, where there are two or more competing entities, the one who pulls out on top usually dominates (for the length of that particular “generation”).  Looking at the video game console market, this appears to be patently obvious, with one specific company like Sony, Microsoft or Nintendo more or less capturing the hearts and minds of gamers over the others.  This isn’t to say that each organization doesn’t have its own staunch following, or even that they’re still not selling millions of units, only that at the end of the day – they’re still trailing someone else.

At this point you’re probably wondering what any of this has to do with the PS4 or Xbox ONE, right?  Well, in order for a console manufacturer to really turn a profit, it’s often imperative that they juice a bunch of sales right from the start.  This basically allows them to undercut the costs of hardware manufacture (keeping in mind that they have to invest tons of cash in order to get a venture / project up and moving).  For all intents and purposes, both Sony and Microsoft are well on their way to achieving just that, but clearly Sony is in a much stronger position than Microsoft.  For example, in 2013, around 4.2 million PS4’s were sold vs. the Xbox ONE’s 3 million. 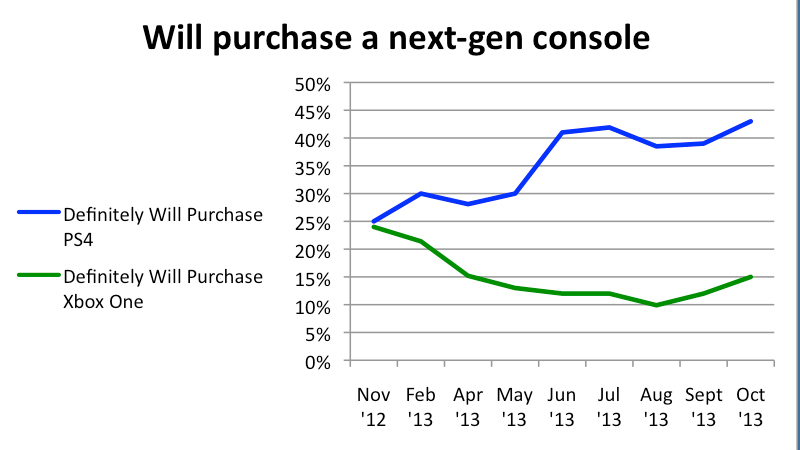 In either case, it’s a very impressive showing all around, but Sony’s decision to remove a lot of the DRM restrictions and cut the price tag down might end up making a big difference in the long run.  Microsoft’s rather draconian approach in taking away previously available resources from its fan base (things which the Xbox 360 were fully capable of doing, like playing used games) will likely hurt them in the long-run.

However, that’s not all; Sony’s PS4 is also much “friendlier” than the XB-ONE in terms of hardware replacement as well.  In other words, even the layman can easily replace the stock hard drive with a larger, standardized one (something that just isn’t possible with the ONE).  Moreover, Sony’s outgoing efforts to give away development kits to indie gaming studios (as well as dropping the base cost of purchasing one) is definitely a move meant to create “drive” in the market.  Recently we’ve seen Sony moving forward with its cloud gaming concepts (the “PlayStation Now” service), which hints at even bigger things right around the corner.  Apparently they’re interested in brining graphically advanced gaming to the masses via streaming means, effectively allowing the average person to play PS3 games with their smartphone or tablet.

In short, while Microsoft and the ONE are busy trying to do damage control (in more ways than one), Sony’s smart execs are already executing the next phases of their long-term market strategy.  This will likely mean that the PS4 will see more games of a higher caliber hitting store shelves long before the Xbox ONE begins to build up its library of titles.

Why the PS4 didn’t disappoint: More than 4.2 million PS4's and over 9.7 million games sold 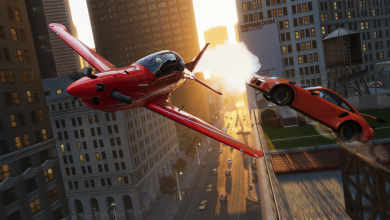