You really have to hand it to Sony – they know what the fans want and they give it to them.   Rather than trying to play the role of an evil “Bond Villain” who toys with the desires and emotions of their constituency, Sony adopts a plan which allows them to effectively undercut the competition.   Moreover, they’ve done this while not sacrificing anything in terms of performance or features.  Say what you want, but the PS4’s recent sales figures suggest poetic justice.

So, the question is, what is it about the PS4 (specifically) that’s made it into the darling of the video game community?  For starters, it’s a PlayStation – something that still carries weight in our brand-centric society.  Anyone that seriously thought that the gurus over at PlayStation headquarters were going to release a substandard product probably needs their head examined.  Time and time again, Sony’s flagship PS franchise has proven itself to be a major contender in virtually every market they enter.

Secondly, the PS4 is packed to the brim with features.  As if it weren’t enough that an entirely new level of performance and graphical prowess is now readily accessible via a console (pretty much on par with a good gaming PC), the PS4 is also something of an entertainment center.  While it’s true that the concept of an all-in-one box capable of playing games and delivering music, movies and TV shows (as well as other things) was brought to the forefront via 7th generation consoles, it’s being taken to new heights with the PS4.  Most noticeably, there’s the new “Twitch” service which allows gamers to broadcast right from their PS desktop, where millions of others can play the role of a spectator and even offer up comments to the gamer in real-time.  For all intents and purposes, it would seem that Twitch is going to be a huge boon for the industry.

Then of course there’s the console’s library of games to consider, both those currently available, soon to be released, and announced.   Quite a few of them might prove to be truly “groundbreaking” – effectively generating ever-increasing sales (as we’ve seen in the past with other consoles).  Additionally, there are also plenty of free games available via the PSN; once again, thanks to Sony’s credo of treating their consumers with courtesy and respect.  Likewise, one can expect a steady stream of independent titles to become available as well, which will certainly add to the appeal of the console for a certain demographic.

Arguably, the biggest reason for the PS4’s immediate success has to do with its competition – Microsoft’s Xbox ONE.  In short, in every instance where the gaming community let out a collective sigh, gasp or outright complaint, they sought to quell the fear with assurances.  Had the Xbox ONE project not involved radically altering Microsoft’s general approach, the PS4 might not have looked so great by comparison. 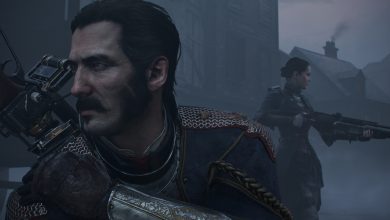 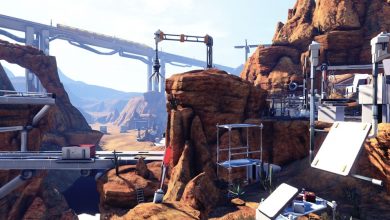 This is a well put-together site. I have read a few different articles on here now and I’m finding them well-written. I’m trying to learn more about gaming devices to be able to have conversations with my boyfriend — or at least have any idea what the hell he is talking about.