It’s taken a long time for the visual novel to become well-regarded in the mainstream Western press. Sterling examples of the genre such as the Ace Attorney series did nothing to allay many people’s perceptions that visual novels were inescapably niche; Ace Attorney itself features perhaps more adventure game-style mechanics than the traditional visual novel does, and many other examples of the genre cater specifically to, shall we say, “romantic” tastes.

Then Steins Gate, or Steins;Gate to give it its proper formatting, happened. Released back in 2009 as part of the Science Adventure visual novel series, Steins;Gate revolved around a time-travelling paranoid scientist and his companions as they discover the means to alter events in the past. Steins Gate offers multiple endings depending on the player’s actions and follows non-linear branching story paths, so it’s entirely possible for two players to play the same game and follow largely different narrative threads.

Praise and attention swiftly followed the release of Steins Gate, which is to date the most successful and well-regarded title in the Science Adventure series (in the West, at least). An anime adaptation was released in 2011, following hot on the heels of a serialised manga which began its print run in 2009. Steins Gate Elite is essentially a remake of the original Steins Gate which incorporates visuals and elements from the 2011 anime. Is it an essential purchase for fans?

The first thing to say is that Steins Gate Elite very closely follows the narrative and general direction of the original Steins Gate. If you’re familiar with that game and have played it in its original iteration, you won’t find a huge amount here that deviates narratively from the 2009 version. This game is available for multiple platforms, but the PS4 remains the true home of Steins Gate, even in its Elite incarnation; there’s just something about Sony’s machine that lends itself well to protracted visual novel sessions. 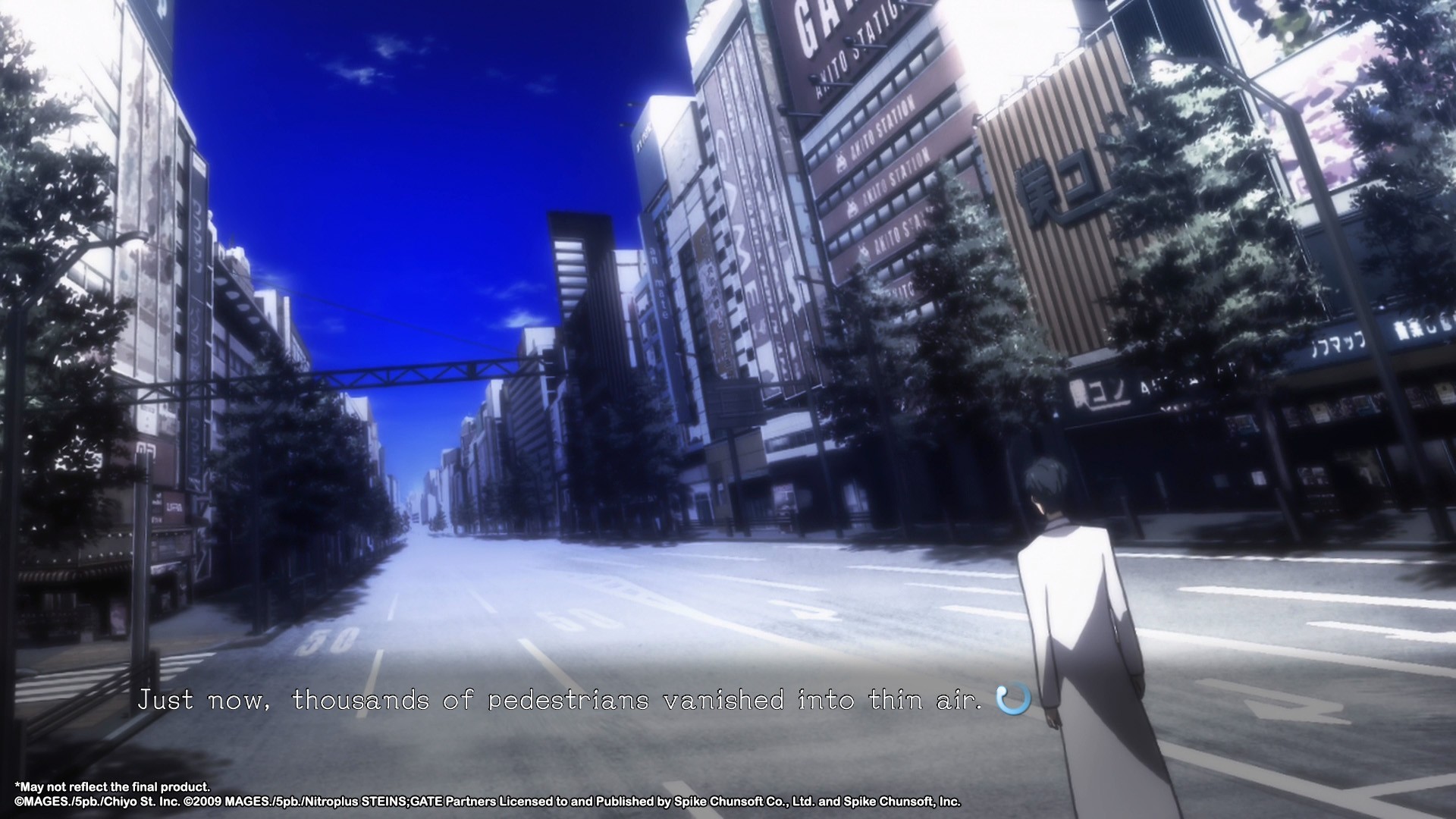 There are a few extras here for your perusal if you’re a Steins Gate fan. The PS4 version of the game bundles in the spin-off title Steins Gate: Linear Bounded Phenogram (this series shares a penchant for wacky off-kilter naming systems with Kingdom Hearts), a series of miniature side stories set in different realities. Two of the stories here follow the protagonist of Steins Gate, while the others focus on different characters, and the gameplay is similar to that of the main game. Linear Bounded Phenogram didn’t begin life as a smartphone game, but it does feel like one, with its “phone trigger” mechanic – the iOS version actually had the player picking up and putting down the phone to mirror that behaviour in the game world.

What else is new in Steins Gate Elite? Well, the big new addition is a series of fully animated sequences that replace the static images of the original. These sequences are cribbed largely from the Steins Gate anime, so if you’re a fan of that series then you’ll find plenty to love about Steins Gate Elite. For sequences in the original game that weren’t adapted for the anime, new animation has been created which mimics the style of the anime with breathtaking verisimilitude. The new cutscenes are, to put it simply, absolutely gorgeous, and bring a sense of urgency and character to the sprawling narrative of Steins Gate that wasn’t present in the original. 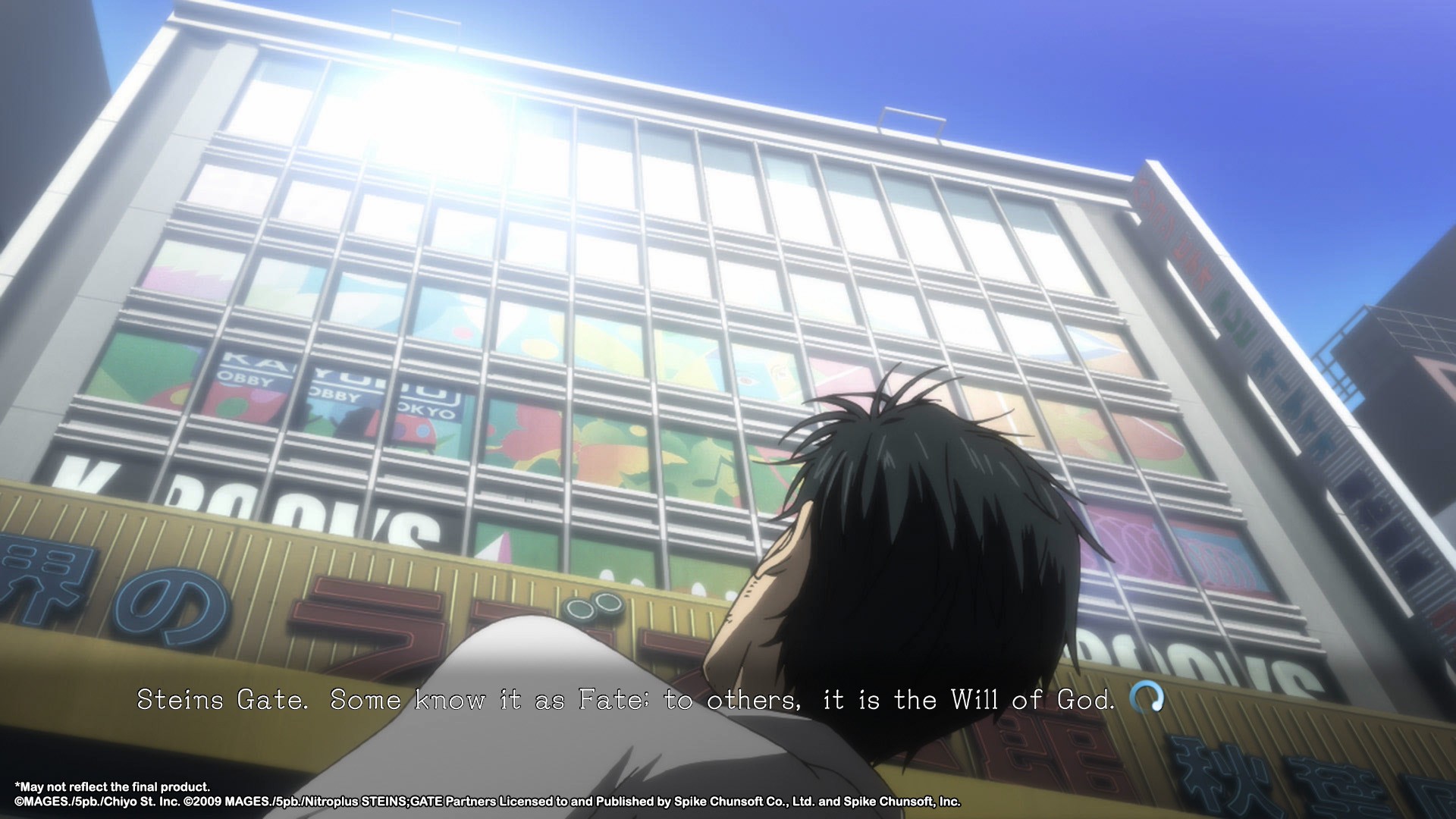 Whether or not the new animated sequences will be enough to cause you to revisit Steins Gate is largely up to you. If you’re the kind of person who likes to replay narrative games, especially those with branching narratives and multiple endings, then it’s not hard for us to tell you to pick up Steins Gate Elite rather than revisiting the original game. These animations are sumptuously rendered and breathe new life into the game, but it is still the same story you’re familiar with, so if you don’t find yourself wanting to go back to Steins Gate after you’ve already completed it then you’ll find nothing new here.

For those who haven’t played Steins Gate, haven’t seen the anime and aren’t familiar with the story, picking up Steins Gate Elite is a no-brainer. The story of Rintaro, Kurisu, Mayuri and the rest of the idiosyncratic cast is well worth experiencing; it’s the usual anime storytelling style, all plans-within-plans and conspiracy theories, but there’s a knowing sense of self-parody and humour that sets Steins Gate apart from its contemporaries. Steins Gate Elite strikes the perfect balance between enjoying the original story as it was intended to be presented and an updated visual style that nods to anime without ever fully becoming it. To summarise: if you’ve never played Steins Gate, or find yourself wanting to replay the original game, then look no further than Steins Gate Elite and its excellent pack-in game. If you have played the game and are looking for something significantly new, you won’t find it here, but this is unquestionably the best version of Steins Gate you’re likely to find. 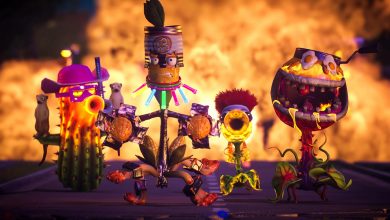 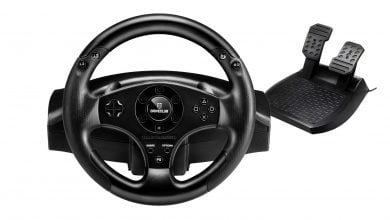 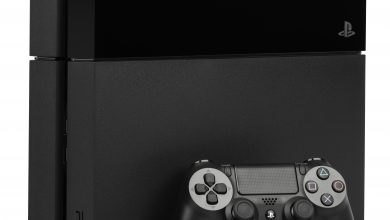