As debuts go, Street Fighter V had a bit of a stinker yesterday as the beta version of the title was taken offline almost instantly after landing. The PS4 exclusive game was due to drop in beta form yesterday and stick around for gamers to get their first taste of Street Fighter on 8th generation hardware. 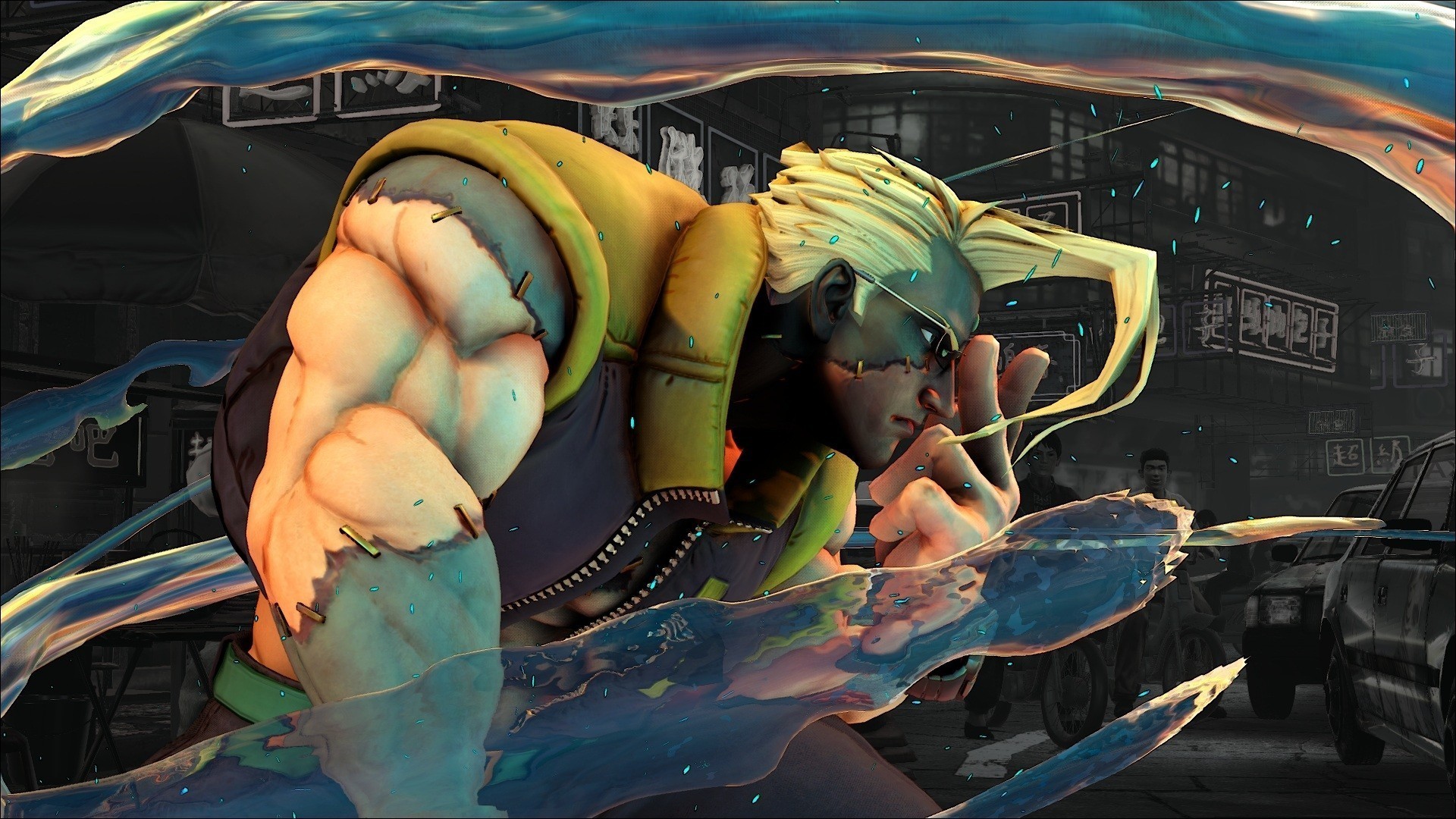 That hotly anticipated moment happened for sure, but it was quickly snatched away as the beta of Capcom’s newest game was quickly removed. We are now left wondering when the beta will make a comeback, while the possibility is very real that we will simply never see it again. Indeed, the game did not even last an hour before the servers were deactivated and while live numerous users complained of connectivity problems.

A lot of players could not even log in to play the beta of Street Fighter V, prompting Capcom to down the servers. The publisher originally said the beta was killed temporarily, but since it has not risen from the ashes yet, we presume those connectivity problems were far deeper than the company originally thought.

Capcom has now issued a statement that says the game will be down indefinitely while the developers perform “extended maintenance”.

“We apologize for the ongoing issues that users have been experiencing with the SFV beta test. In order to allow us to fix the issues as quickly as possible, we are going to initiate a period of extended maintenance, during which time the beta will be unavailable to all users. We will let you know the date on which the closed beta test will re-open once all problems have been fixed. We sincerely apologize for having to bring this unfortunate news to you. Thank you for your patience. Please stay tuned for further updates.”

Before getting too down about this, we would like to point out again that this was merely the beta and not a full demo. So while it is frustrating for fans, the beta actually served its purpose and let Capcom find problems that need to be fixed before any wider release.

Rise Of The Tomb Raider coming to PS4 late next year 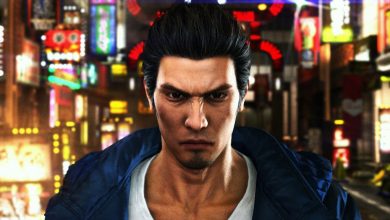 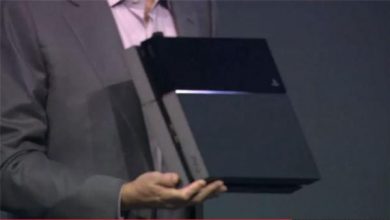 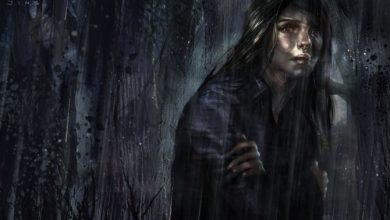 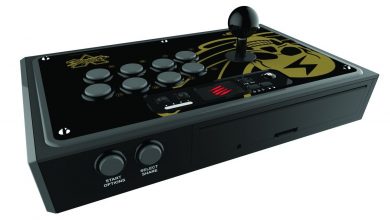