Until recently, many people thought that making money from playing video games was little more than a pipe dream. Most of us could only fantasise about being video game testers, level designers, writers, or taking up any other career associated with our favourite pastime. The opportunities for making money in the video game sphere were slim, and it was the quintessential “that’s never going to happen” ambition for young people everywhere. 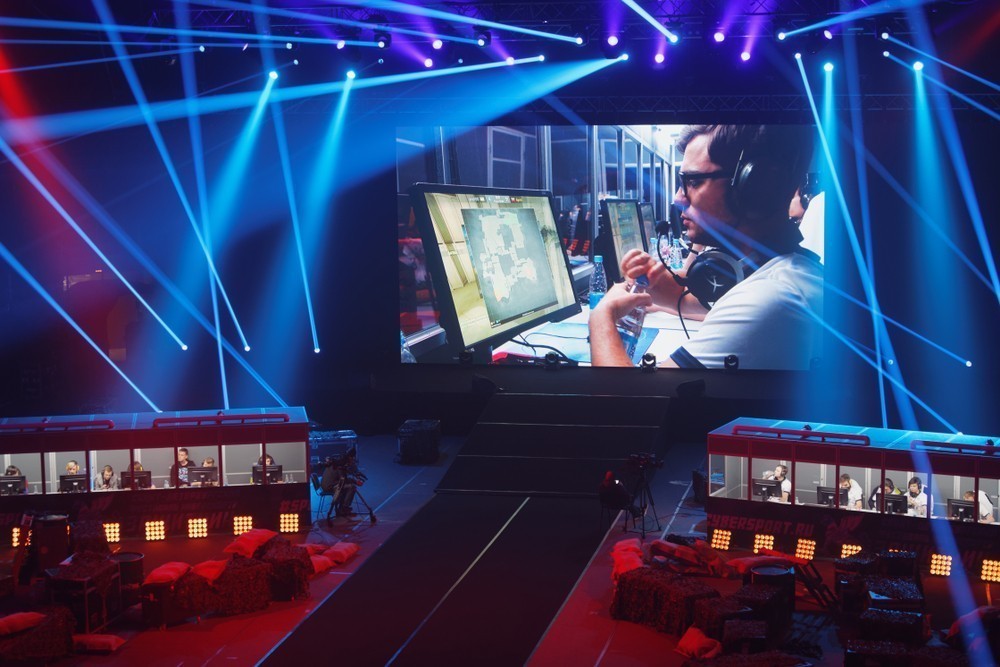 Since the advent of eSports, the naysayers have been a little quieter on this front. The top-performing eSports teams make absolutely staggering amounts of money at each tournament they compete in, and the prize pools (which are usually shared between competing teams) are truly jaw-dropping. eSports is soon to be a billion-dollar industry, so we can only expect these prize pools to get even more impressive over time. All of this isn’t even mentioning the significant returns you can make betting on eSports these days. We’ve gathered a list of the biggest prize pools in eSports history, to help you drift into dreamland and think about that career change.

Valve’s The International tournament has an absolutely colossal amount of money up for grabs for its best players. The tournament is usually held around mid to late August, and sees the most successful and well-known eSports teams competing to take home the lion’s share of this whopping prize pool. The International only sees players competing at DotA 2 – there are no other games played at this tournament, which isn’t that unusual nowadays. This year, Team OG took home the gold, as well as a tidy $11,234,158 to distribute among their staff. Teams PSG.LGD, Evil Geniuses and Team Liquid had to make do with second, third and fourth place respectively, but the money they took with them was not too shabby either; $4 million, $2.6 million and $1.8 million respectively. Interesting fact: the top 5 most lucrative eSports prize pools are all held by this tournament across the last five years, so we won’t be focusing on the other International events for the rest of this list.

Some would call League of Legends “the other big MOBA”, while others think it claims DotA 2’s crown as the best and most prominent example of its genre. Regardless of your own feelings about LoL, there’s no doubt that the game is huge, huge business. 2016’s World Championship, held at the beginning of autumn from September to October, saw popular teams from around the world competing in knockout-style games to claim the $5 million prize pool. It’s a pretty significant drop from The International, but there aren’t many video game companies who can throw around the kind of cash Valve can. The prize pool for this event was augmented by players buying the Championship skin for mid-lane champion Zed, as well as purchasing Championship ward skins. 25% of the proceeds from those items went to increasing the prize pool, which began at $2.1 million.

We weren’t kidding when we said that DotA 2 is big, big money. This tournament takes place in Shanghai, and it’s fair to say that China is the de facto home of the MOBA; it’s estimated that around 75 million people play League of Legends’ Ranked mode in China, making the audience share of that game around 90% Chinese. DotA 2 is able to rack up the big bucks on a regular basis in that region too. Evil Geniuses were the eventual victors of this tournament, claiming $1.3 million for their trouble. The remainder of the $3 million prize pool was split between runners-up Vici Gaming, Team Secret and Big God. Just like most other eSports events, this was a big hit on streaming platform Twitch. 16 teams went in, but only one could emerge the overall winners. The next six biggest prize pools all focus on DotA 2, so we’re gonna switch things up a little and go for…

Some might consider SMITE the dark horse of the MOBA world. It’s not played from the same real-time strategy-style top-down perspective as the other big hitters of its genre, and it’s made by an indie game studio based in Georgia in the US. If you’re not familiar with it, SMITE pits the gods of various mythological pantheons against one another in brutal MOBA-style combat. The twist here, though, is that the action all takes place in a third-person action-adventure-style perspective. This tournament was hosted by developers Hi-Rez Studios themselves, and saw Team COGnitive Prime take home the first-prize share of $1.3 million. This one was sponsored by Curse Voice, an in-house Curse VOIP client developed to replace services like Discord. Curse Voice was relaunched in 2017 as the Twitch desktop app, so it lives on in a way.

Bringing up the vanguard, we have popular first-person shooter franchise Halo. The 2016 Halo World Championship centred around the previous year’s Halo 5: Guardians, which was developed by second-party Microsoft studio 343 Industries after Bungie relinquished development responsibility back in 2007. The 2016 Halo World Championship took place over three days in March of that year, and saw US-based team Counter Logic Gaming rake in a cool $1 million of the prize money. As is customary in eSports events, the rest is split between the runners-up, and even the lowest-scoring teams receive a cut of the prize pool.

Dakar 18 Review - Off The Beaten Path 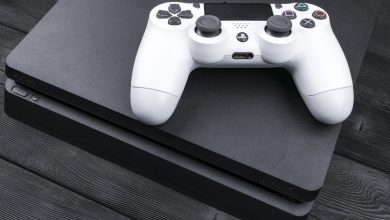 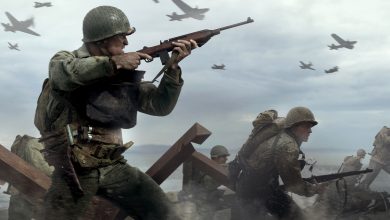