Searching the internet, it’s easy to see that there’s not all that many snowboarding games on the market. That goes especially so for the PlayStation 4. Multiple inquiries along the lines of “What snowboarding games are there for PS4?” or “Will a certain previously released and well-liked game from another console be ported to the PS4?” can be found on forums. Luckily, PS4 does have three games that offer something the titles of the last generation console don’t. 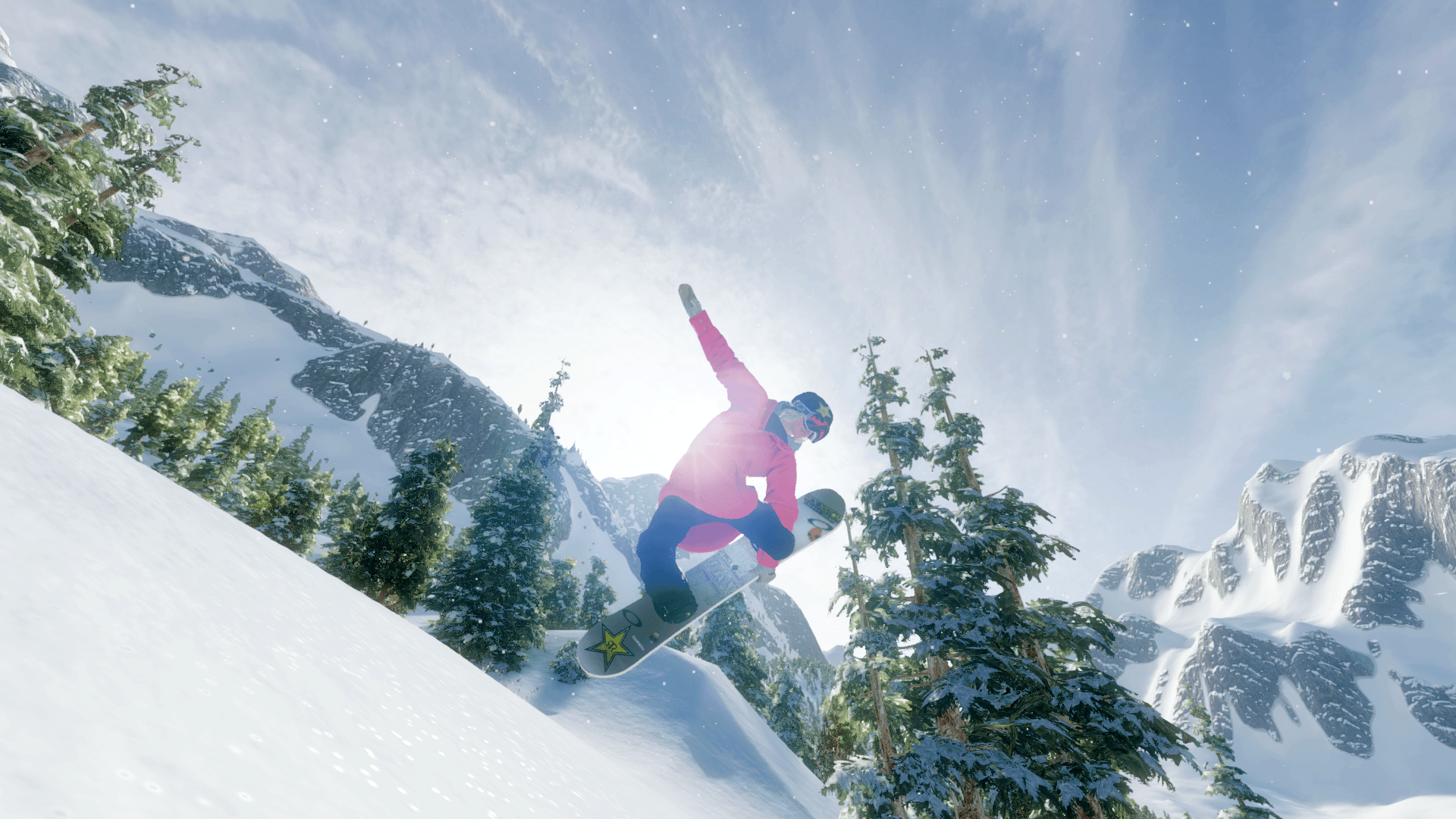 Mark McMorris Infinite Air was developed by HB Studios and released in October 2016. The game features none other than top snowboarder Mark McMorris as well as other top snowboarders. Unlike some loved snowboarding games of the past, Infinite Air aims to give an authentic, realistic experience. Similar to the other games on this list, Infinite Air is an open world game. Meaning that the player is not restricted to where they can snowboard. This makes Infinite Air one of the first of its kind to attempt the open world style of gameplay. Another selling point of the game is that it gives players lots of customization options. Players can customize the playable character’s outfit and snowboard. More importantly, players are able to create their own parks to ride making gameplay even more unrestricted in possibilities. The game can be played in both single player and multiplayer mode, where players can compete against each other in events. Due to its heavily physics based design, the game has been criticized as being too hard to learn to play. However, for players who are up for the challenge of the steep learning curve, they will find it to have satisfying and fun gameplay. 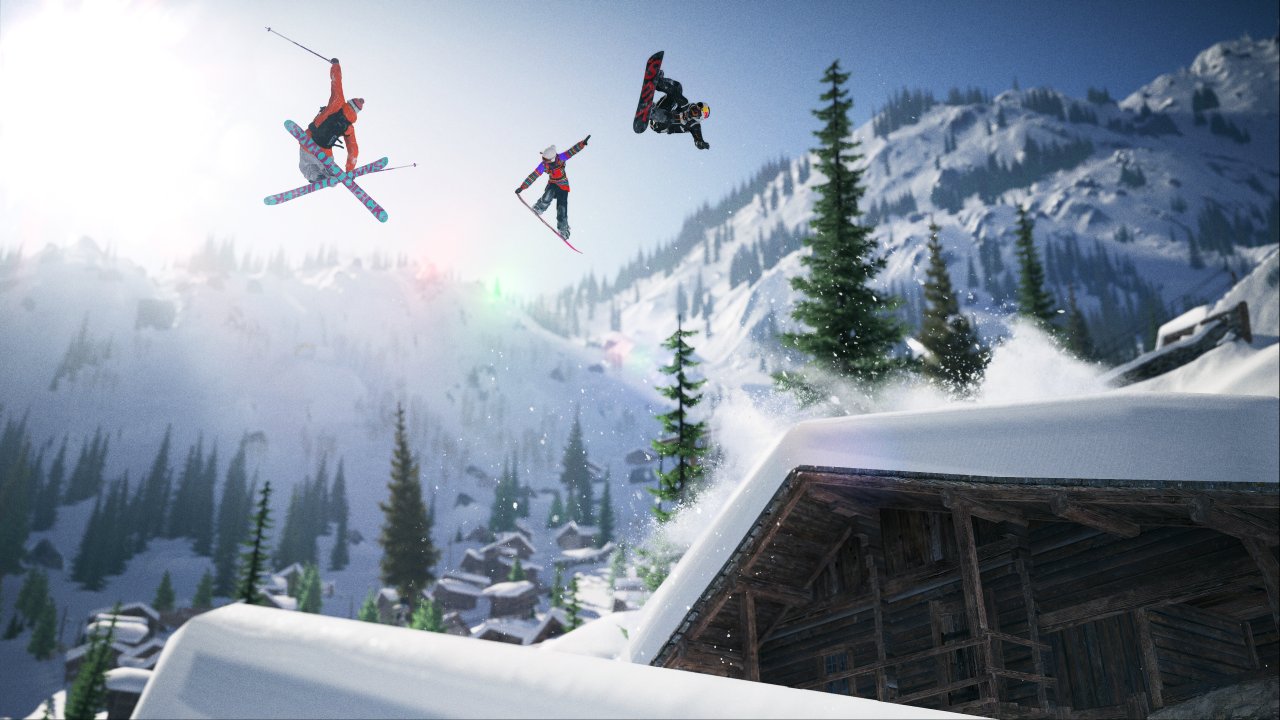 Steep was developed by Ubisoft Annecy and released in December 2016. Like many other Ubisoft games, Steep is open world. Steep features the terrain of The Alps of Europe and Denali of Alaska. The game features skiing, wingsuit flying, and paragliding in addition to snowboarding. Steep features both single player and multiplayer game modes. There is a big focus on online play in the game and all players share the same game world. The game has spawned multiple different editions including the Gold Edition and the Winter Game Edition. The Gold Edition features a season pass in addition to the main game. The Winter Games Edition features Steep: Road to the Olympics in addition to the main game. Steep seems to sacrifice some of the customization available in other snowboarding games for PS4. In contrast to Infinite Air, Steep isn’t as heavily physics and simulation based leading some to enjoy this style of gameplay better. Also, in Steep, the player cannot customize their own parks. This is probably due to the need to stay true to the original look of the Alps and Denali or due to everyone using the same game world in online. If the player is more interested being able to pick up a game quickly than in customization, then Steep might be the snowboarding game they choose. 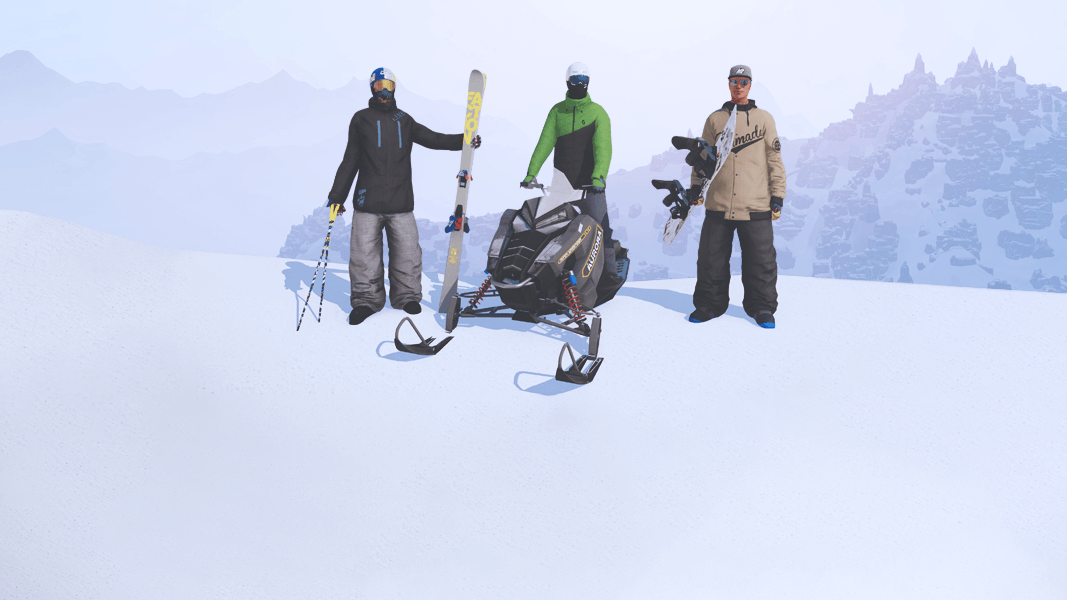 Snow is in the Open Beta stage of development as of December 2013 by Swedish developer, Poppermost Productions. The game aims to be free to play upon its release. Like previous entries, this game has both a single player and a multiplayer mode. Parks are able to be customized by the players of the game. The game itself already has multiple different routes built in from the start as well as an item to be discovered. Snow features both snowboarding and skiing as a medium for players to try out. The game was originally intended to be a PC only release until the announcement in 2014 that the game would be coming to PlayStation 4. The main selling point for this game seems to be that it has all the best features of both Steep and Infinite Air while being free to play. The game doesn’t lack in the customization department like Steep but is also not to hard to learn to play like Infinite Air. The game is still open world like both of the aforementioned games. The only thing it lacks between both games is that it’s not highly physics based and isn’t being promoted as being a model of a real mountain range (besides the fact that the sound of the game was recorded on a Swedish mountain).