After just 3 short years Sony have announced that they will soon be ending their PlayStation Mobile service. The project which allowed users to run PlayStation content and play games on the PS Vita and various Android devices will finally be put to rest later this year. On the 15th July Sony will be stopping all its PS mobile content and subsequently on the 10th September the site will also be taken down permanently. Last year Sony had ceased publishing games for Android and this last stage of its termination will finally put the nail in the coffin. 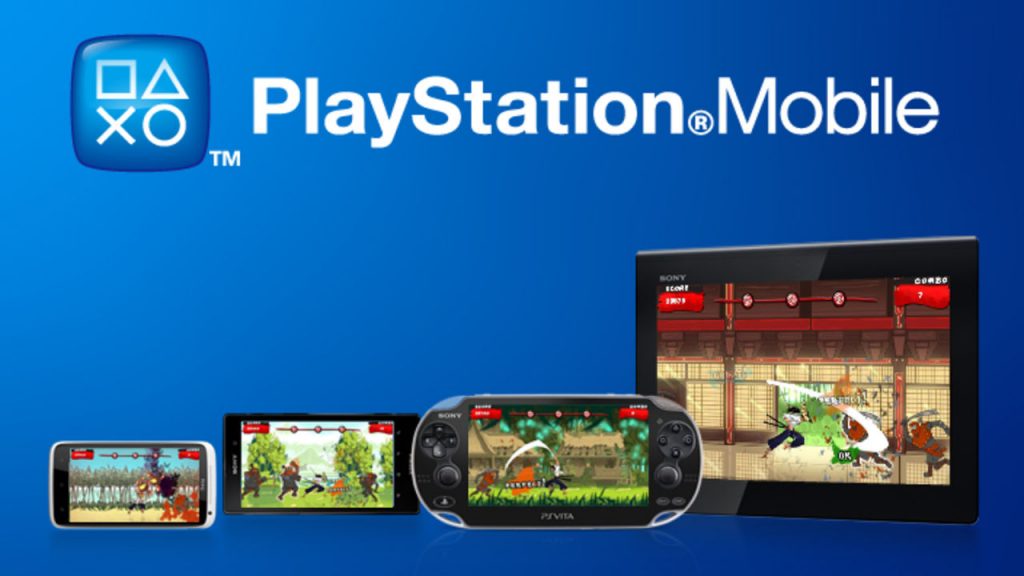 So what is the reason for the sudden change of heart? The mobile service was first introduced back in 2012 to help tackle the increasing rise in mobile gaming with Sony hoping to draw a portion of this new interest and increasingly popular method of game play for itself. Unfortunately though the concept was burdened from the get go. Sony was never able to attract a decent number of developers for the service to create games and apps, like Royal Vegas Australia casino games. Nor were there a decent selection of compatible devices out there in order for users to play the games meant for the PSM platform. And what’s worse is that the PlayStation Mobile games were being developed for Android, not exactly the biggest platform for gaming.

With this combination of initial drawbacks it was clear already that the project’s days were numbered before it had even got off the ground. Therefore it’s inevitable demise later this year comes as little surprise. The official word from the Sony camp is that they now want to focus their time and energy on their top performing businesses and to simply cut out the ones that aren’t doing quite as well as expected. The shutdown will have little impact on the ever growing mobile gaming market which continues to thrive and evolve. Perhaps we’re not even that far away from mobile gaming truly contending with the next generation gaming consoles and threatening the future of Sony’s main gaming export, the PlayStation. 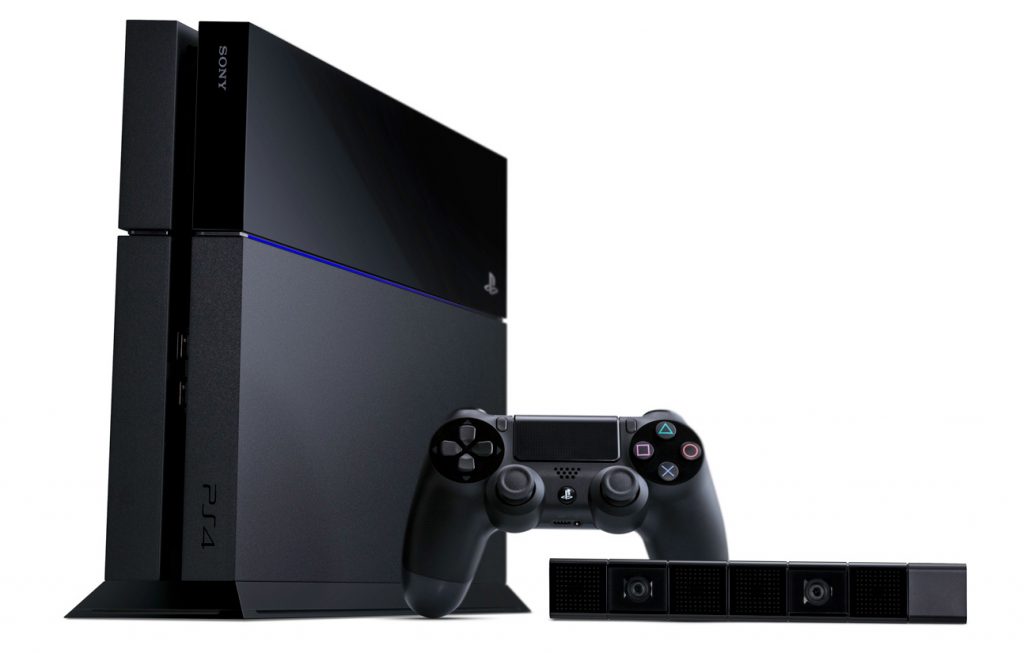 For those who currently own existing PSM content need fear not as following the cancellation of the service they will still be able to access it. However, the games must be activated on an authenticated account before it closes. So you must ensure that you have downloaded your games and content on to your device before the shut off deadline. Sony’s declutter should only mean more positivity for the PS4. 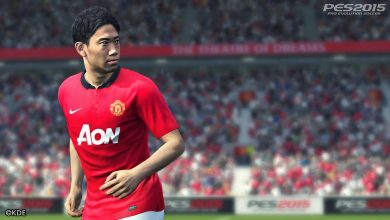 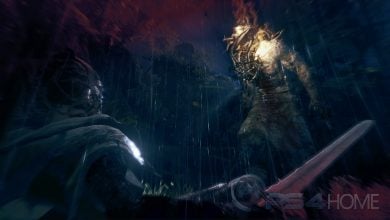 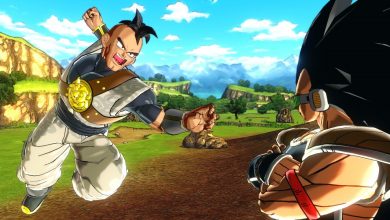 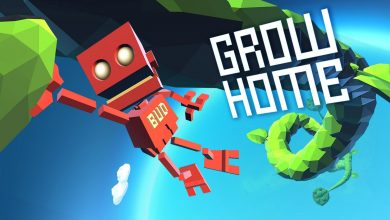