Strap yourself in and hold on, because it’s time for the latest PS4 rumors

Excitement abounds as it’s becoming more and more apparent that the official unveiling of the PS4 is drawing increasingly near.  However, until they finally decide to move out of the shadows, we’re still left to speculate.  All is not lost though, because this latest batch of rumors are indeed juicy, and many are founded on substantiated intel.  So, without further ado, let’s break open the Pandora’s Box of secrets and discover what might be soon headed our way, shall we?

First off, we have the name, Orbis.  Perhaps as part of some diversionary tactic, we’re now hearing that Orbis might not be the official moniker for the PS4 after all.  Instead, the next Playstation console might be branded as “Thebes”.  Do a quick Google search for Thebes and you’ll turn up the names of two ancient cities, one residing in Egypt and the other in Greece.  Regardless, many of us were just becoming attached to “Orbis”, so this is slightly jarring to say the least.  Ah well, nevertheless, a name is but a name, and won’t influence performance…we hope.

In terms of power or hardware, one of the more surprising circulating informational tidbits has it that the PS4 will house the same CPU as Microsoft’s upcoming console.  What would that be, you ask?  Supposedly it will be an AMD processor built off of an emerging Jaguar CPU architecture; similarly, when in retail, it has been rumored that the PS4 will sport between 4GB-8GB of RAM.  Well, needless to say, this sort of implies that this console isn’t going to be as wildly powerful as we expected.  I know…it’s a bummer, right?

The good news is that we might be seeing the big reveal as soon as February 20th through mid-March (2013).  Depending on who you talk to, Sony is either planning to unveil this thing before or during E3.  If it’s going to be revealed on an E3 timetable, that might place the final word sometime in June!  Either way, we’re really close to discovering what Sony has cooked up with regards to the PS4 and it’s extremely likely that we’ll see it happen sometime by the middle of this year.

One of the biggest questions that most gamers have been asking in recent months with regards to the PS4 is related to its supposed 4K display capabilities.  In short, it is almost completely assured that the Orbis, PS4, whatever…will be 4K compatible.  This is due to the fact that Sony has been investing heavily in ultra HD technologies on the side; ergo, it wouldn’t really make that much sense for them to completely avoid addressing this format for their flagship gaming console, now would it?

Next, we have the pricing rumors.  Most people are completely on-board with the concept that Sony will play their usual card and release the console with a hefty price tag.  Currently, it has been estimated that this will be on the upper side of 320 GBP or $500 USD.  However, there’s also some rumors circulating that we might see a price stabilized at around $400 USD or 250 GBP.  Keep your fingers crossed.

Perhaps one of the most disparaging rumors to surface is the apparent lack of backwards compatibility of the PS4 for either PS3 or PS2 titles.  In short, we have it on very good authority that Sony has completely eliminated support for PS3 games with this upcoming console.  In other words, if you want to experience the Playstation’s awesome back catalog of games, you’ll have to either own or buy a PS3 for that exact purpose.   Similarly, it would seem that Sony is also taking steps to essentially outlaw any discounts associated with pre-owned games.  In other words, all games would need to be associated with a specific Playstation user account and would require the input of a code or internet-enabled purchase.

Lastly, we have the supposed PS4 controller to contend with.  Taking a cue from Nintendo’s Wii U, it is rumored that the PS4 will incorporate a similar design for its controller, with the middle of the unit featuring a touch-sensitive display (similar to the Vita).   Additionally, it is said that the controller may very well integrate Playstation Move motion technology in its design.

There you have it, folks.  Those are the latest, juiciest PS4 rumors we have to tease you with.  Be on the lookout for an official announcement in the very near future, happy gaming! 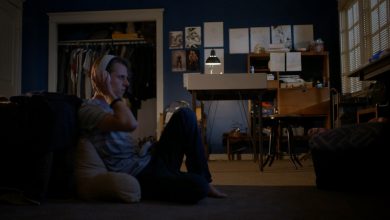 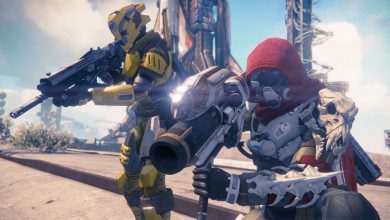 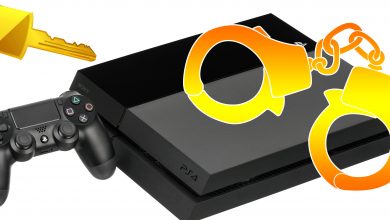