London (16, August 2013) – Square Enix® and Eidos-Montréal™, the award winning studio behind the critically acclaimed Deus Ex: Human Revolution® today announced that THIEF™ will be released for Windows PC, PlayStation®3, PlayStation®4, Xbox 360 and Xbox One on 25th February 2014 in North America and 28th February 2014 in Europe and PAL territories.

“This city will not die with the old and the poor holding it back.
The time has come for a new future”
-Baron Northcrest

“No more will our homes be taken and our families starved.
This City belongs to the people. We must seize it back.”
-Orion

Garrett the Master Thief is entangled in the growing layers of conflict between Baron Northcrest and the oppressed masses led by Orion, the voice of the people. In a City on the brink of revolution, Garrett’s skills are all he can trust as he walks the fine line between politics and the people. 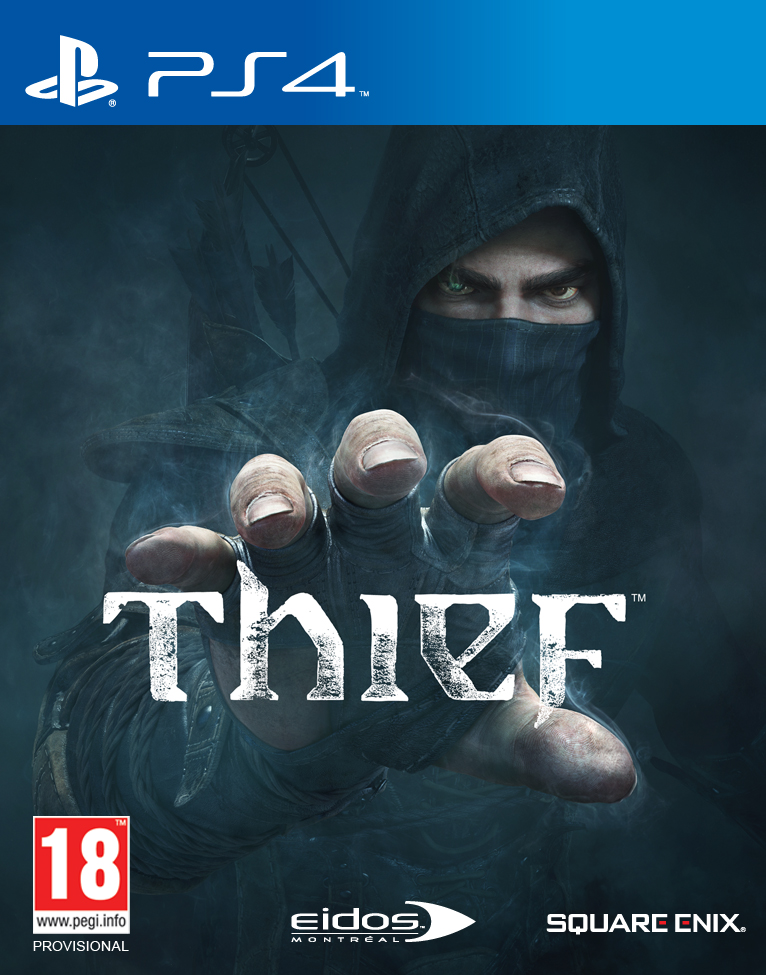 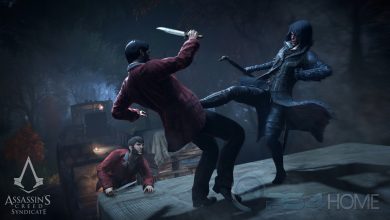 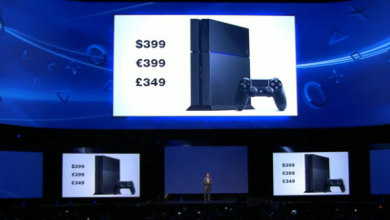 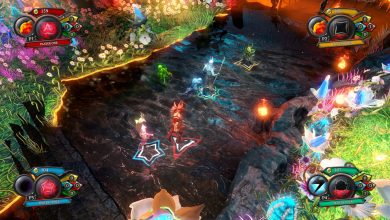 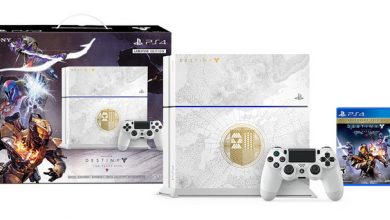